You have permission to edit this article.
Edit
Home
News
Schools
Things To Do
Real Estate
Milton FAQ
Opinion
Classifieds
Obituaries
Business Directory
About Us
1 of 3 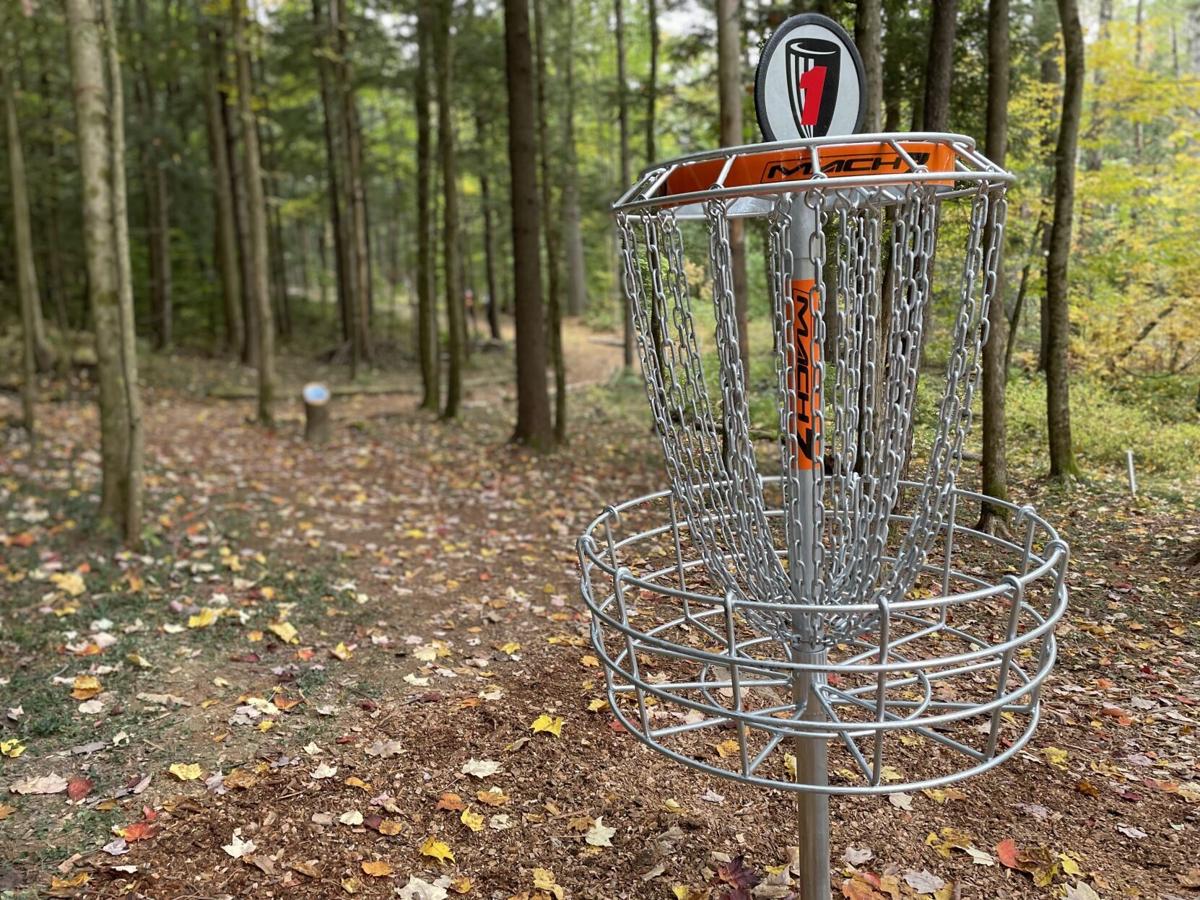 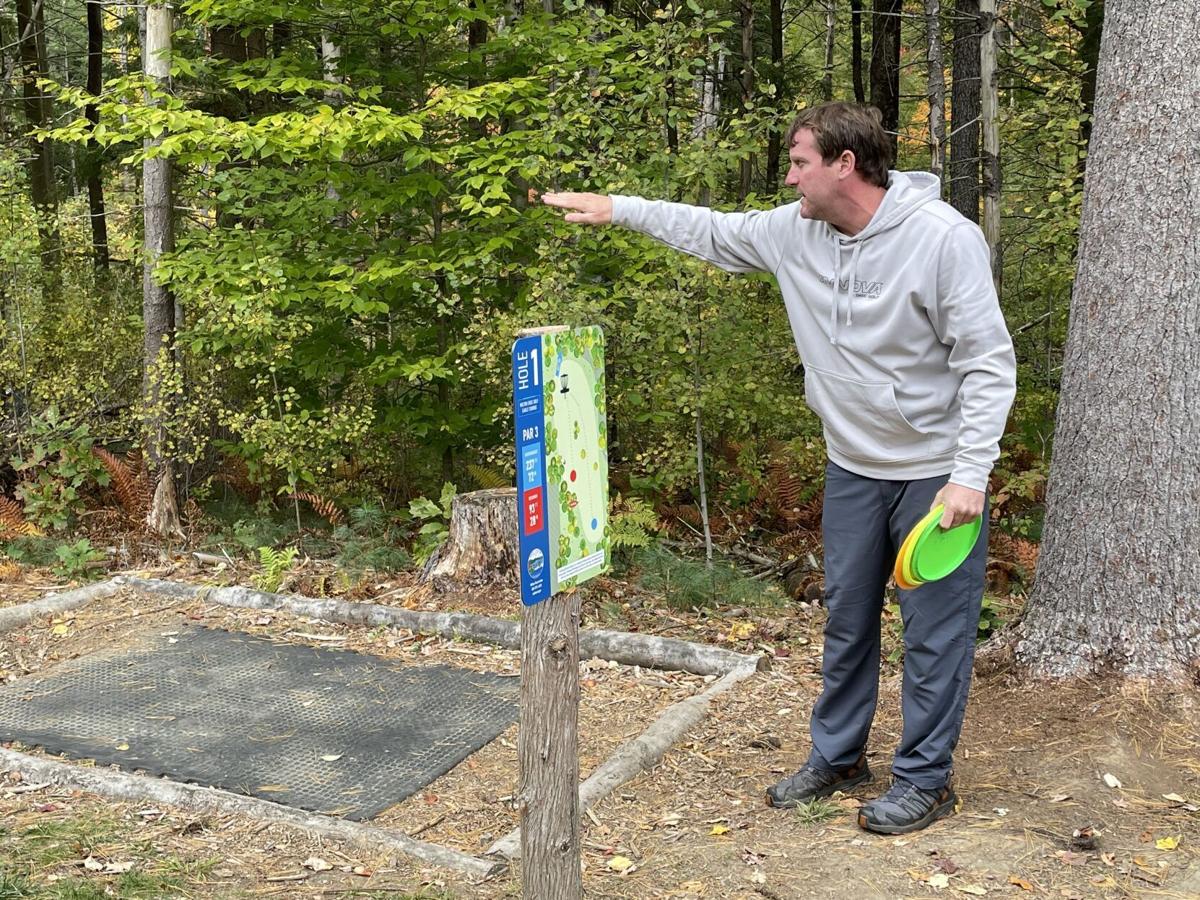 This weekend, Milton Recreation hosted the Grand Opening of Bombardier Park’s newest installment: a free-to-play disc golf course. The project was spearheaded by a group of dedicated volunteers who have been working to introduce their sport to the community.

“Over the last several years, we've made a conscious concerted effort to expand who uses this park. And this is just another example of that,” said Milton Town Manager, Don Turner.

Over a year ago, volunteers first had the idea to redesign the disc golf course in the park. This original course, donated by the Eagle Scouts, had a basic setup for beginners. A couple of people, some of whom were just getting into disc golf themselves, worked with Milton Recreation to expand it.

Volunteers David Havens, Seth Duchesneau, and Ryan Montague were notable contributors who got to cut the ribbon at the Grand Opening Ceremony.

“This course really belongs to all of us,” Havens says.

As stated in the Disc Golf Grand Opening resolution, they recruited 11 additional volunteers, put in well over 800 hours of combined labor, and donated over $1,200 of materials.

“[Disc golf] is such a volunteer-based thing,” Chris Young of Disc Golf Vermont says. “A couple of hardcores make it happen.”

Young has played the sport for 12 years and 18 seasons, 16 as a professional. For the first time in his career, Young is now able to commit to disc golf full time, a testament to the sport’s growing popularity in Vermont.

“We saw a huge growth last year, so much so that manufacturers can’t even keep up with the demand for discs!” he says.

According to Young, people were looking for something socially distanced and outdoors to do during the pandemic. Ultimate frisbee players, for example, couldn’t safely play their sport, so they turned to disc golf.

Disc golfers take the sport seriously, working to improve their skills, collecting different kinds of discs, and cultivating a culture around the sport. Many players were excited about a new course in Vermont.

However, disc golf is accessible for anyone in the community, regardless of one’s frisbee skills.

“Public free-to-play courses are popping up more and more,” Young remarks, “They’re a great asset for the community.”

The nine-hole Milton Disc Golf Eagle course is free to play from dawn to dusk. To learn more, visit Milton Recreation at https://www.miltonvt.gov/165/Recreation.