You are the owner of this article.
Edit Article Add New Article
You have permission to edit this article.
Edit
Home
News
Sports
Elections_2020
Classifieds
Obituaries
Editorial
Business Directory
Things to Do
About Us
NEWSLETTERS
Share This
1 of 8 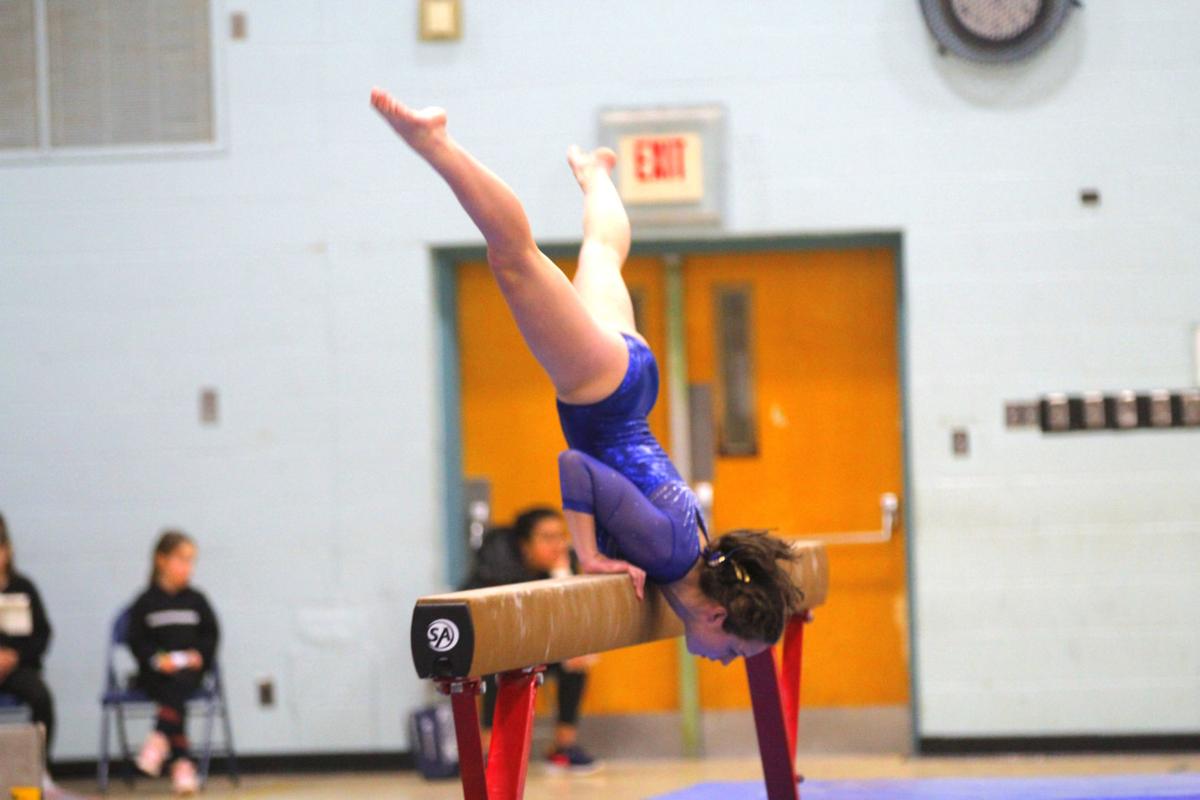 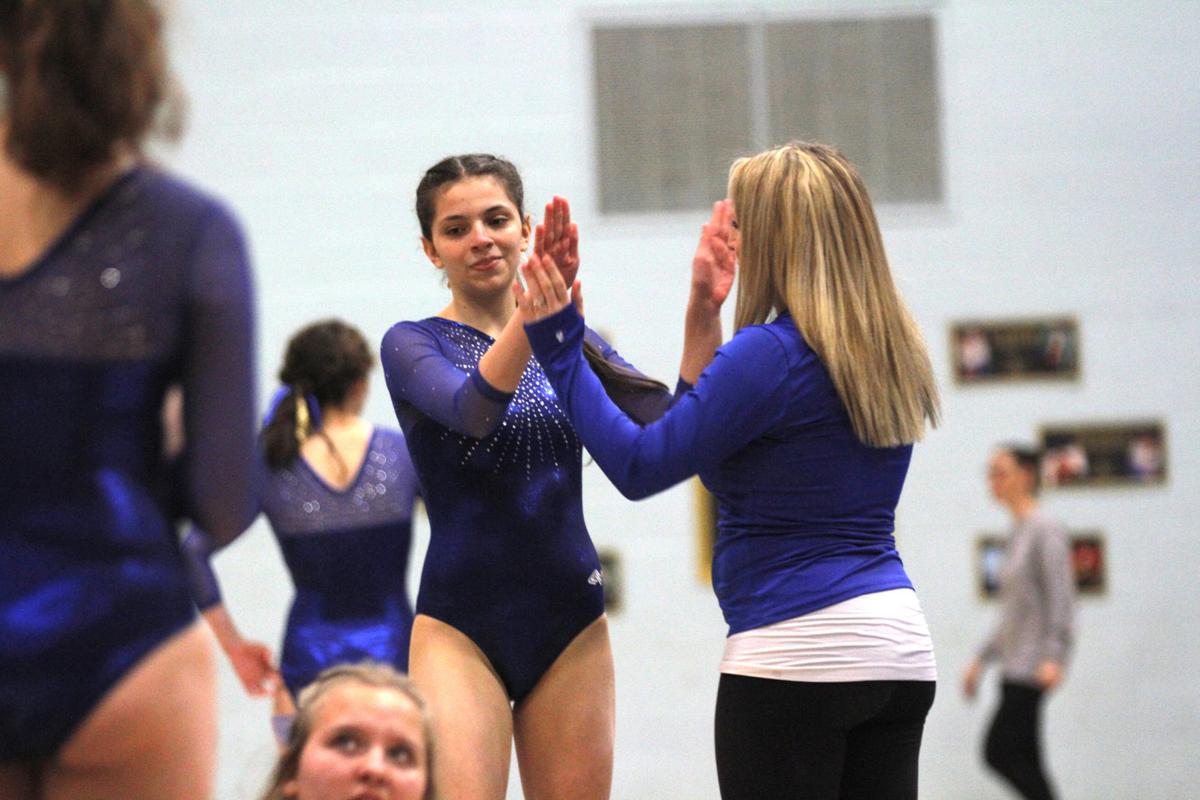 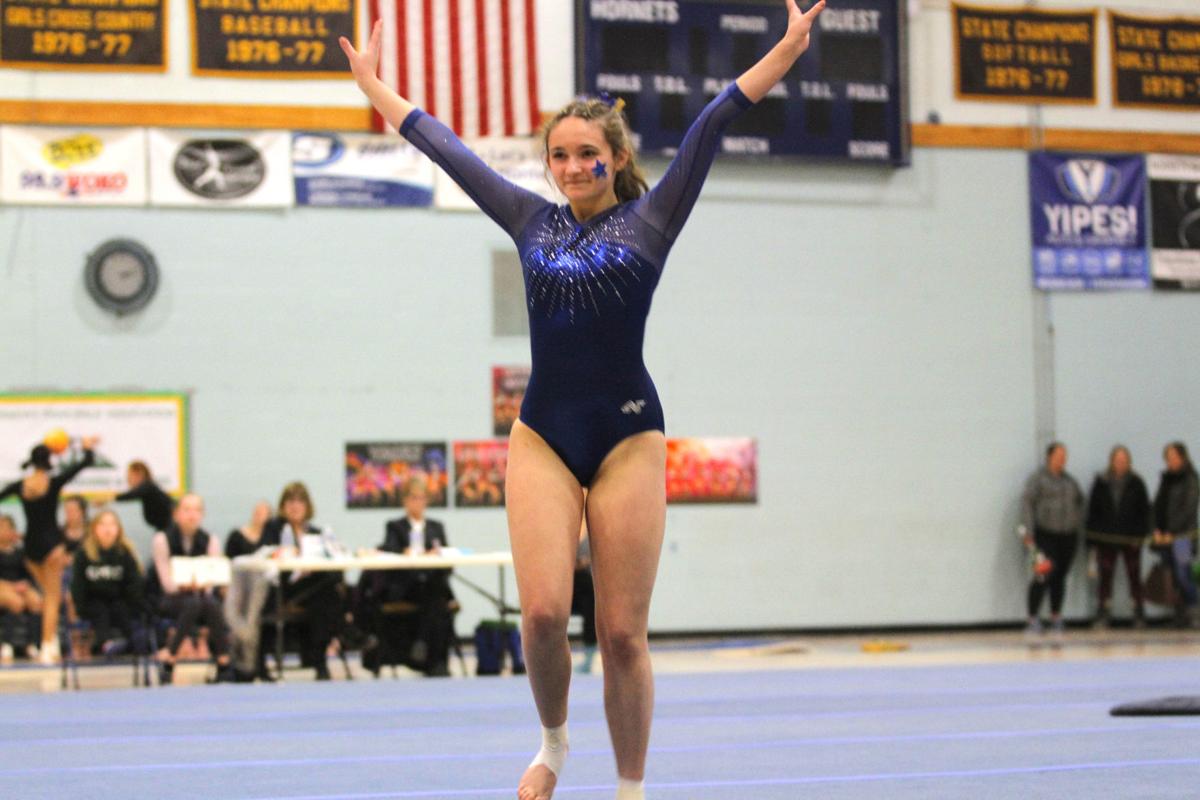 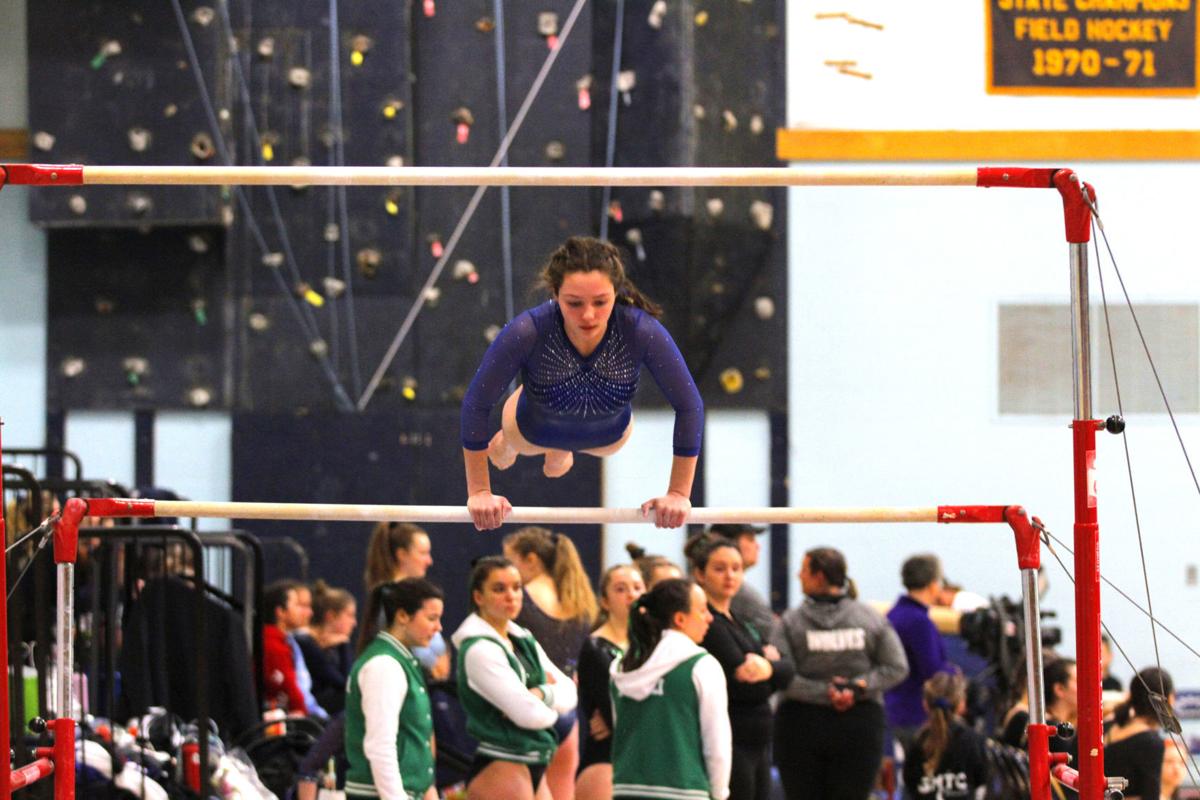 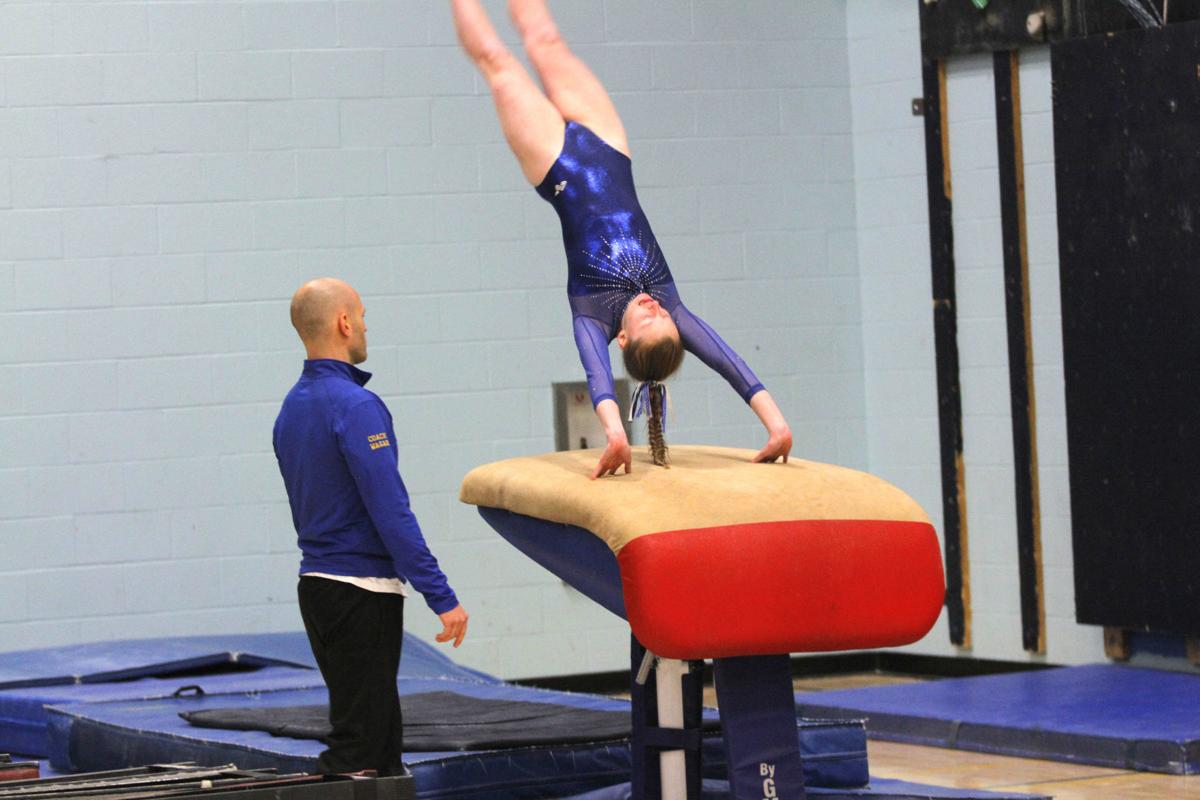 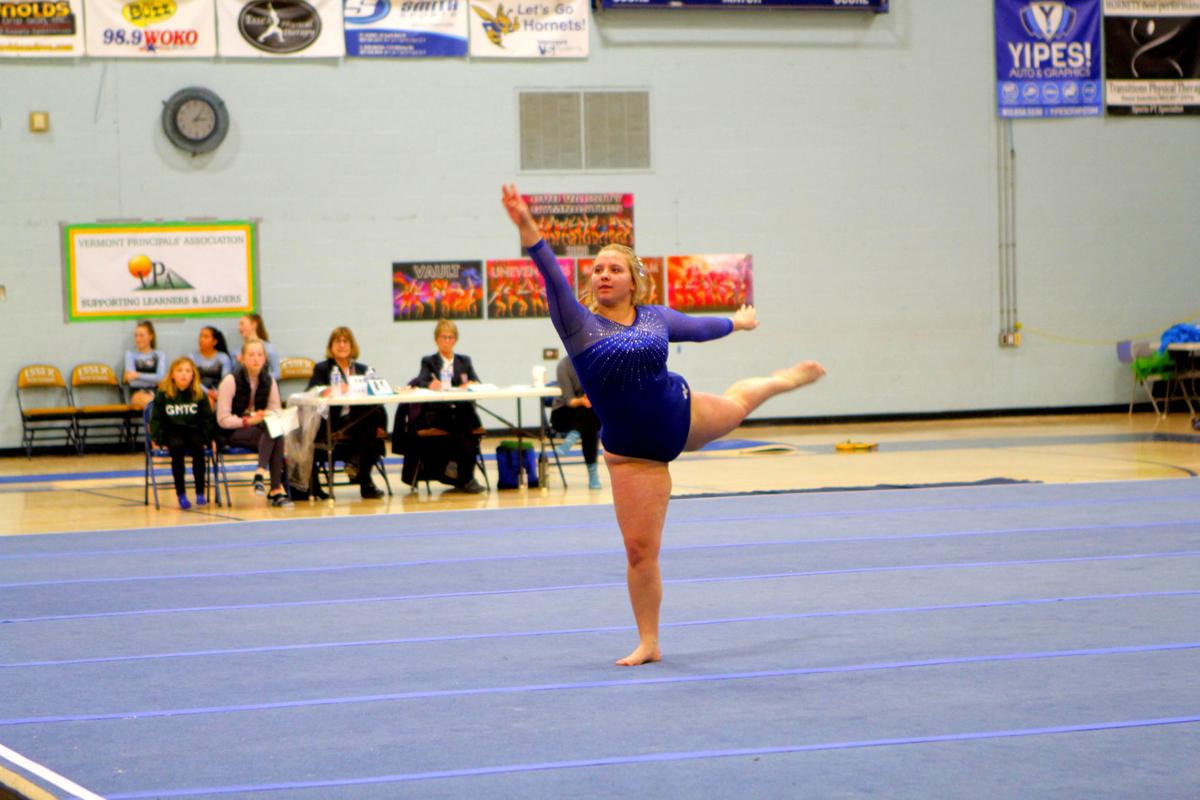 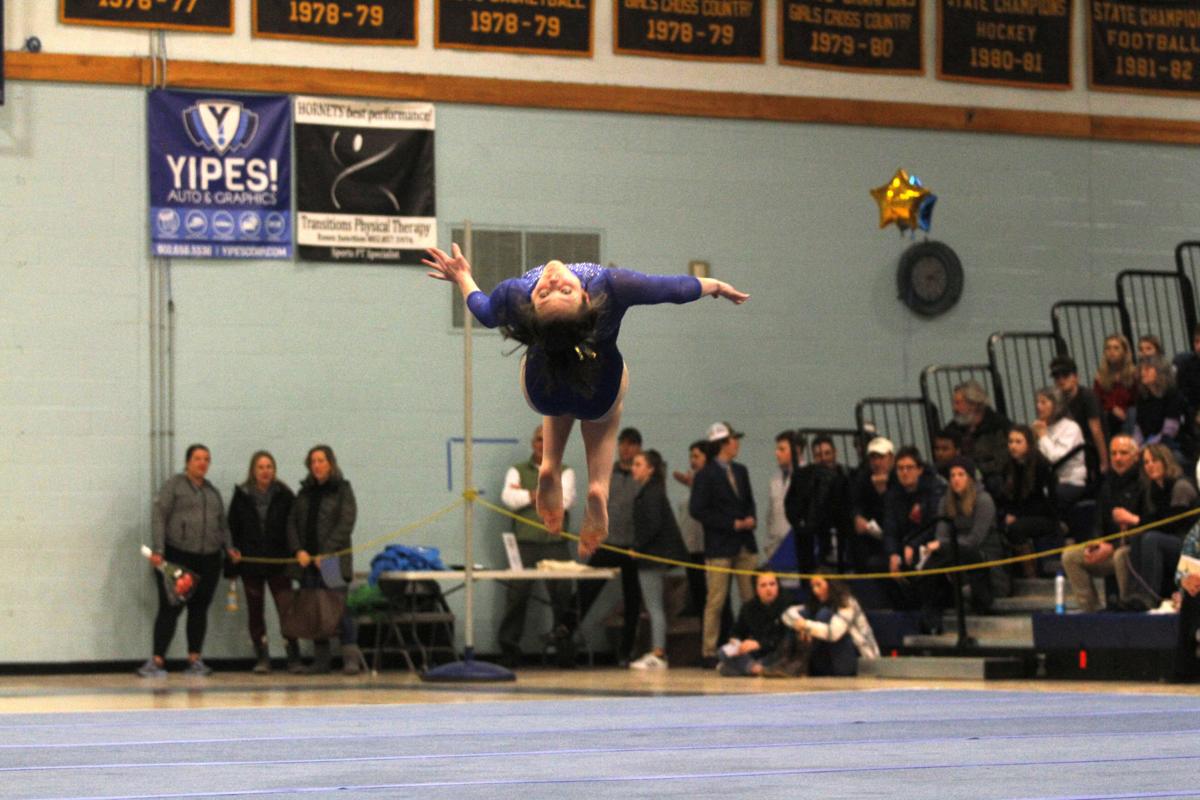 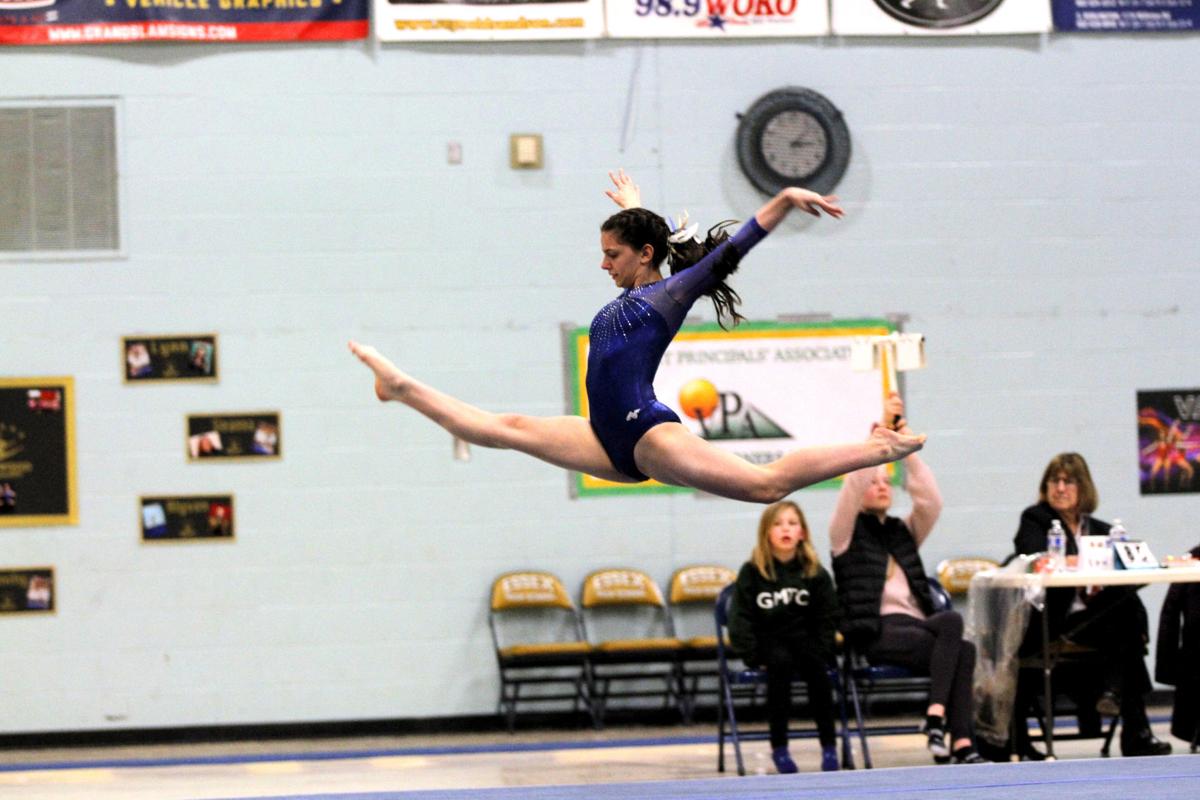 With a total score of 108.475, the Milton High gymnastics team snagged fourth place at the Division I Vermont State Championships held at Essex High Feb. 15.

The squad’s points leader was senior Alexis Drown who turned in an all-around tally of 29.55; she was the top Milton gymnast for each of the four events--her highest score being an 8.0 on the beam.

Following Drown was fellow senior Kaylee Shaw who posted an all-around mark of 26.3, and freshman Julia Banacos chalked up a 23.2 to round out the Yellow Jackets’ all-around entries.

“We’re taking a tough loss of losing six seniors this year,” Wagar added, “but we wish them all the best. We still have great potential on the team, and we’re looking forward to seeing them next year.”