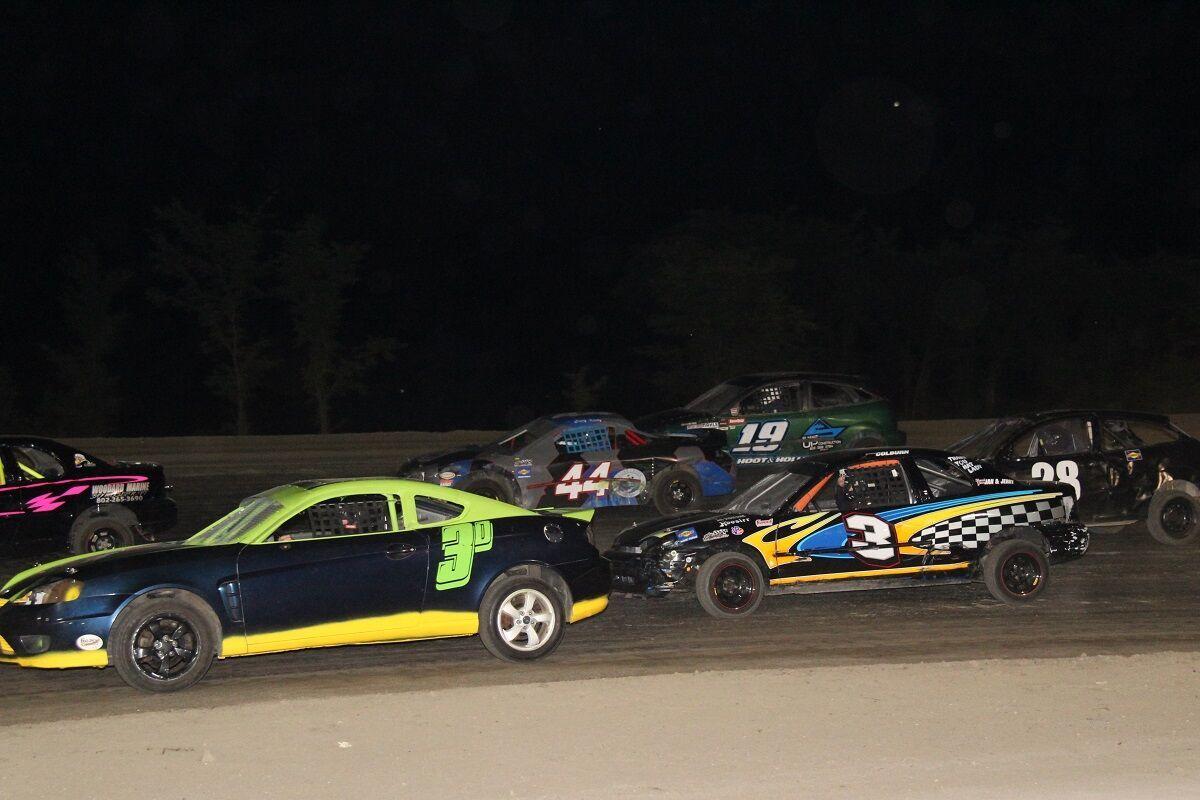 The mini stock race July 13 at Devil's Bowl Speedway was upgraded to a 20-lap race, instead of 15, because the super stock division was off for the evening. 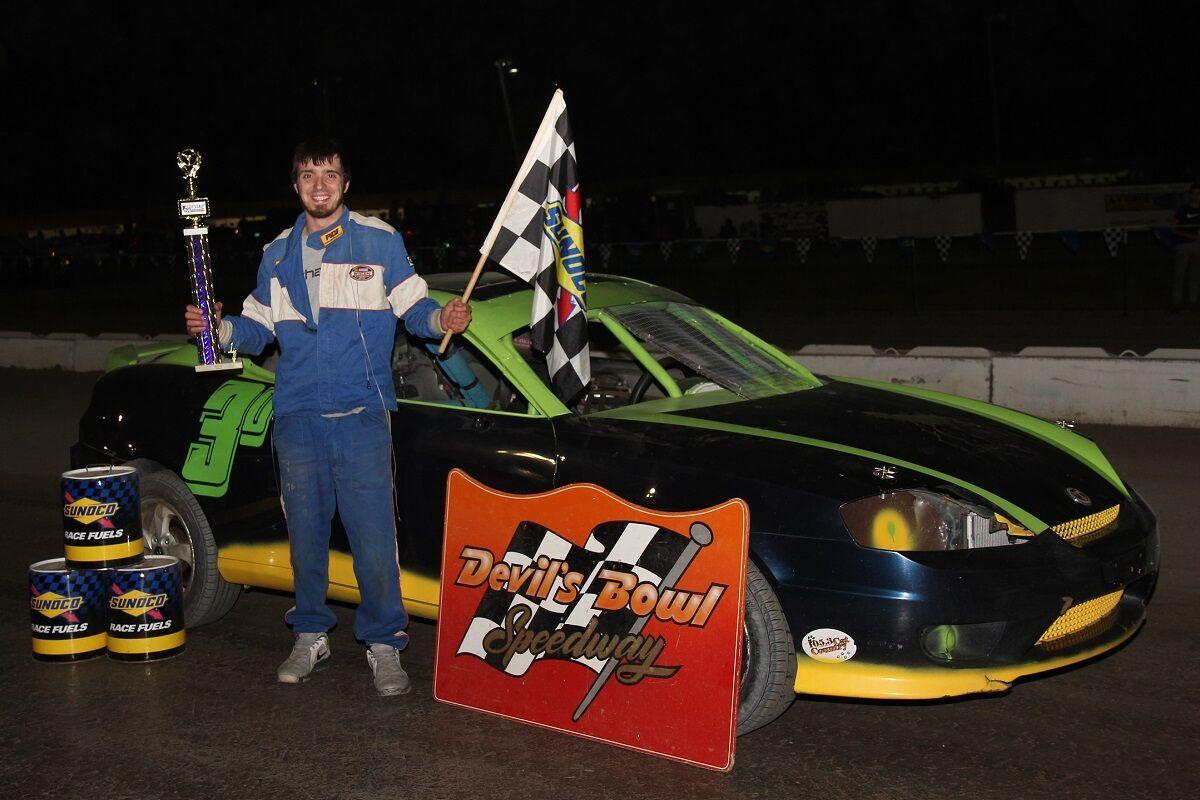 With the super stock division off for the evening, the mini stock was elevated to a 20-lap feature. A few weeks ago, Moquin took first place in the 15-lap mini stock car race June 28.

But on Sunday, Moquin was surpassed by first-time winner Dakota Desabrais from Hampton, N.Y. Desabrais picked up his first checkered flag after coming from behind in the eighth lap.

A forced restart to the race with only four laps left, caused Desabrais to fend off many challengers, including second-place finisher Griff Mahoney and third-place finisher Chris Conroy.

The podium-takers were followed by Chris Summer from Ripton, VT and Moquin.

The Sportsman Modified, Limited Sportsman, Super Stock, Mini Stock, and 500cc Mini Sprint classes will all be in action; spectator gates open at 5:30 p.m., with racing at 7:00 p.m.