You have permission to edit this article.
Edit
Home
News
Sports
Elections_2020
Classifieds
Obituaries
Editorial
Business Directory
Things to Do
About Us
NEWSLETTERS
Share This
1 of 6 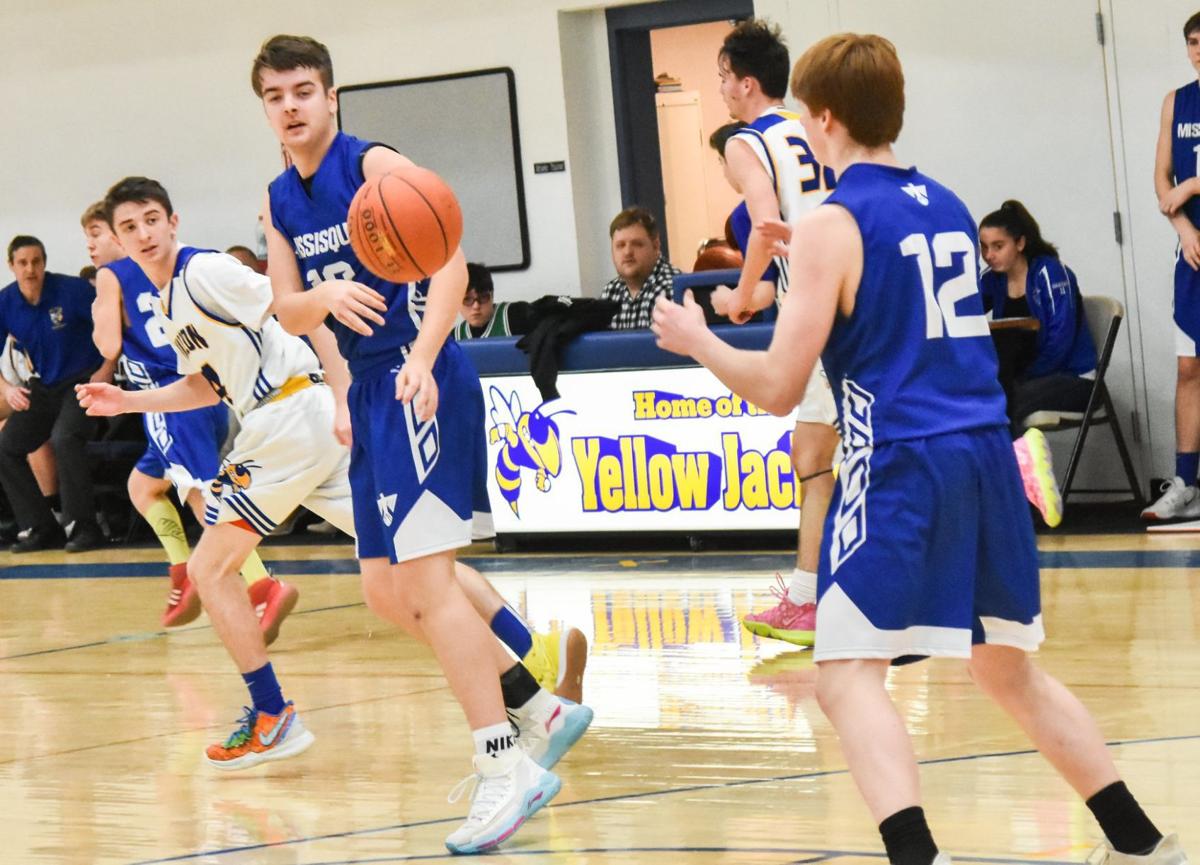 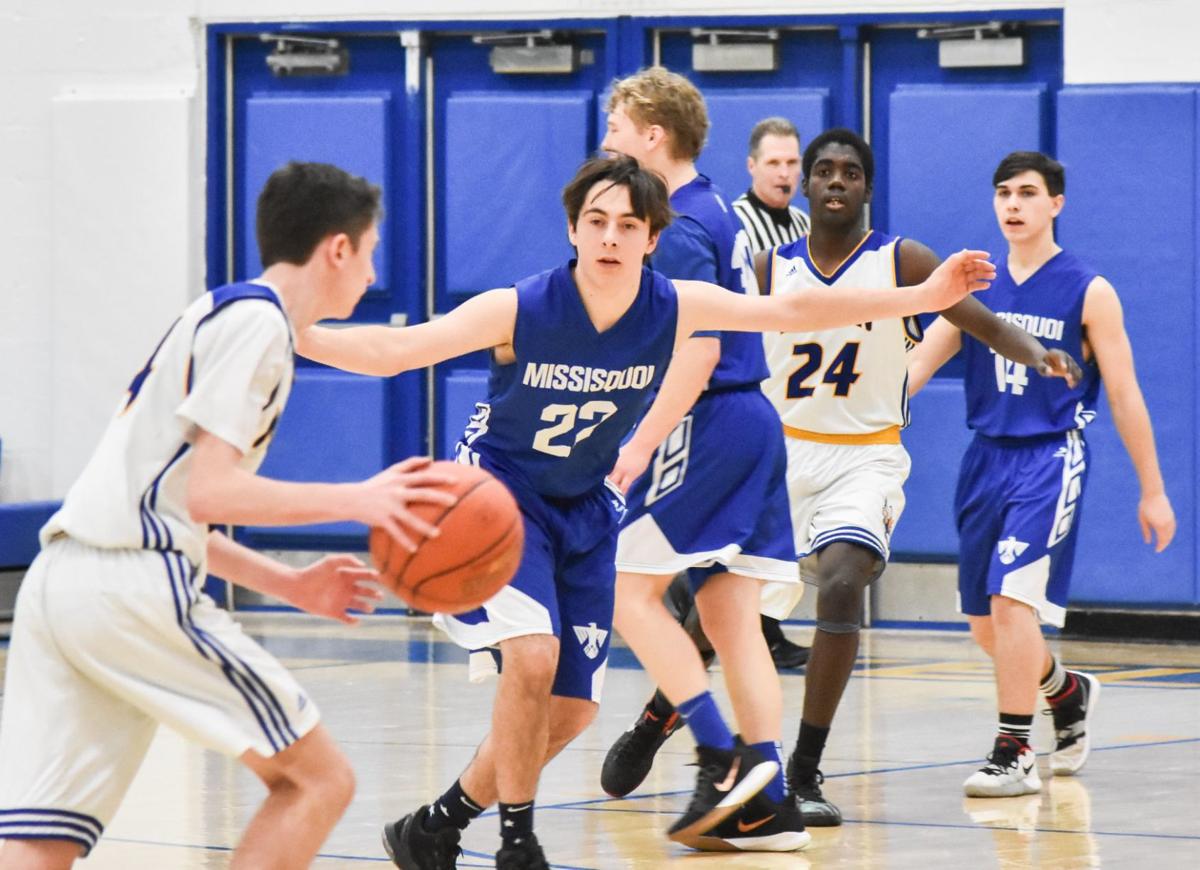 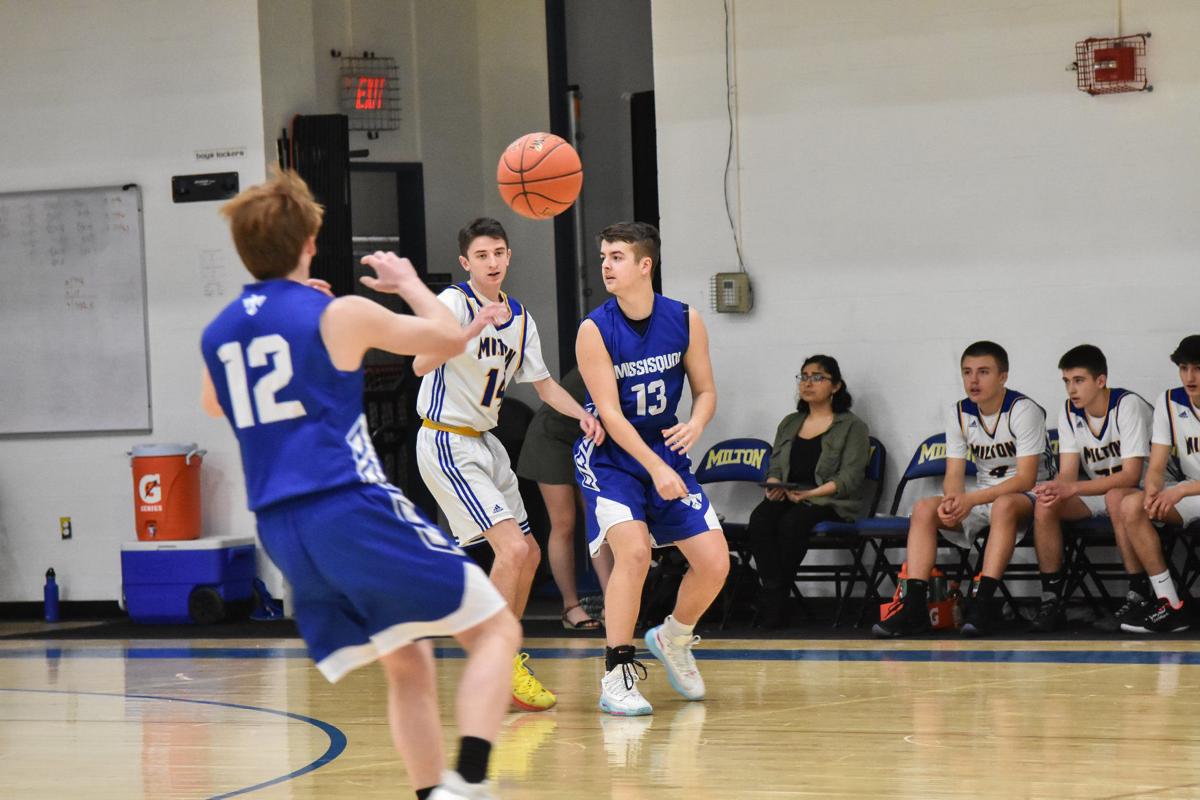 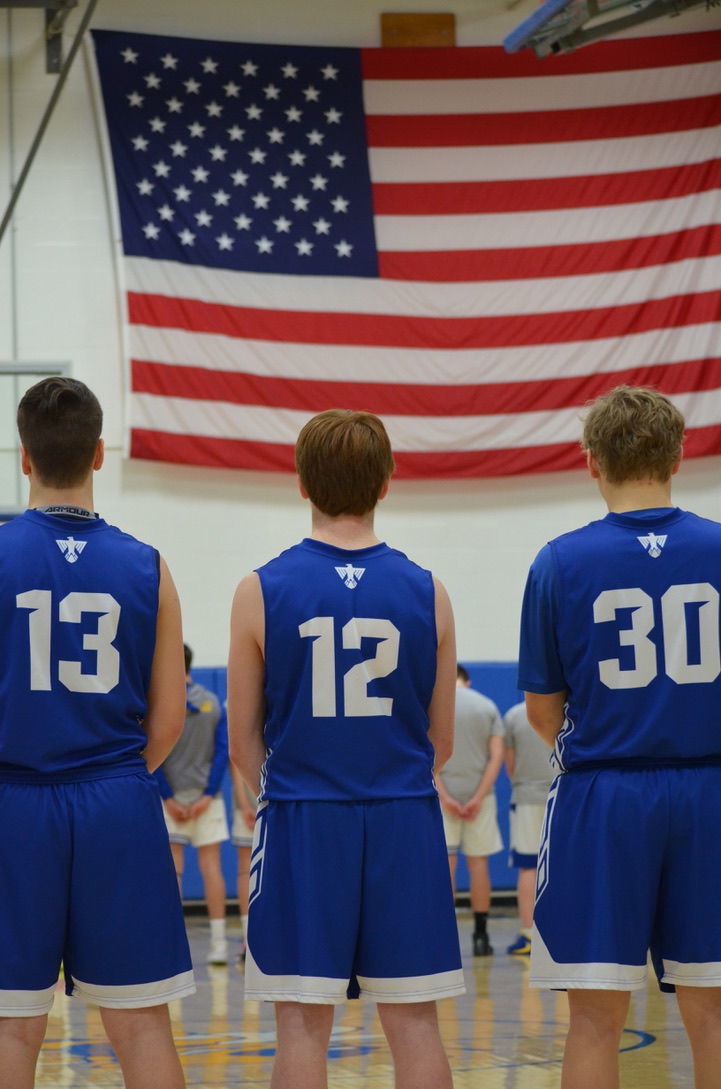 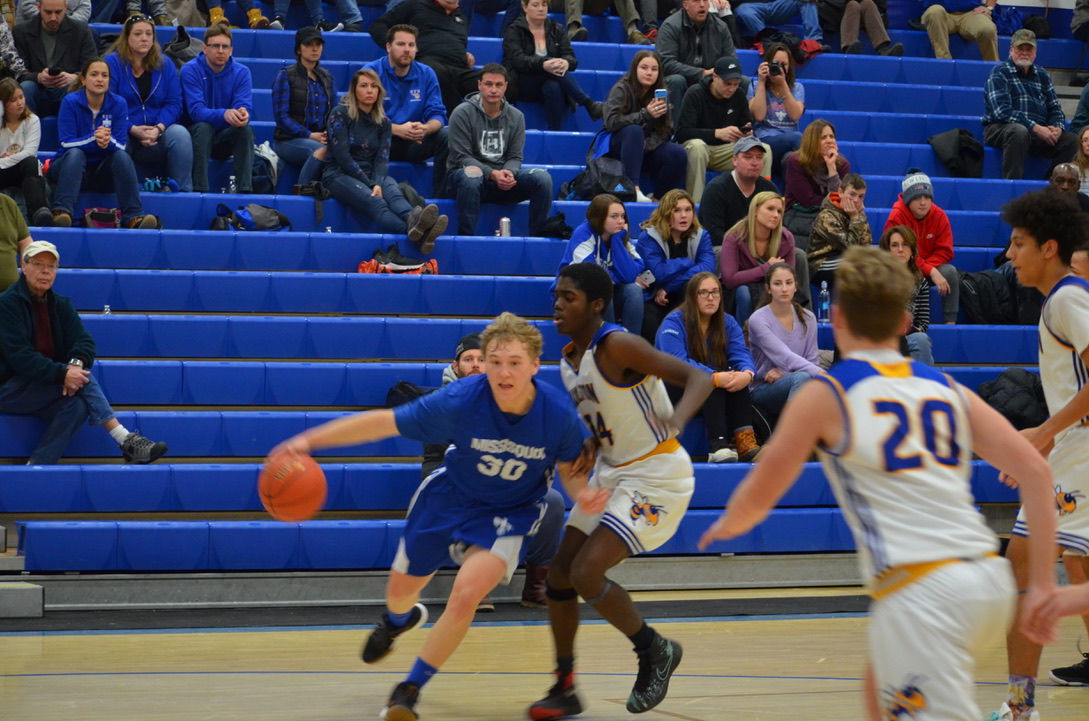 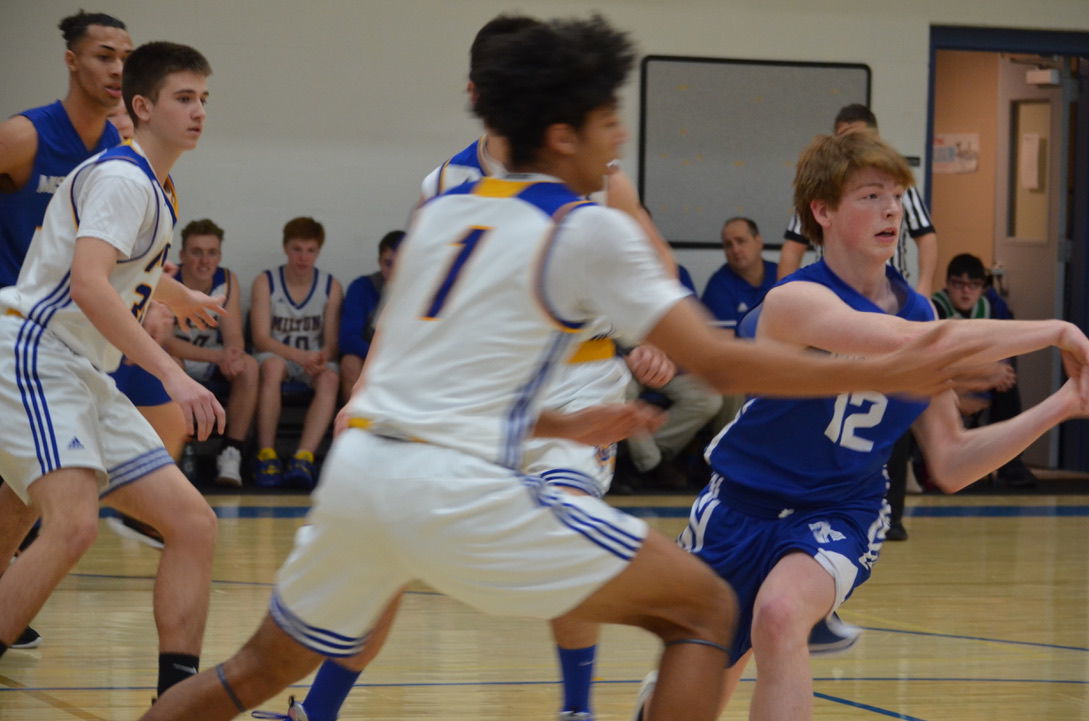 Kyle Brown and Brandon Dallas Jr., each scored 10 points in the second quarter to give Milton a 39-28 halftime lead. MVU was able to get within three points late in the fourth quarter, but Milton was able to convert free throws down the stretch.