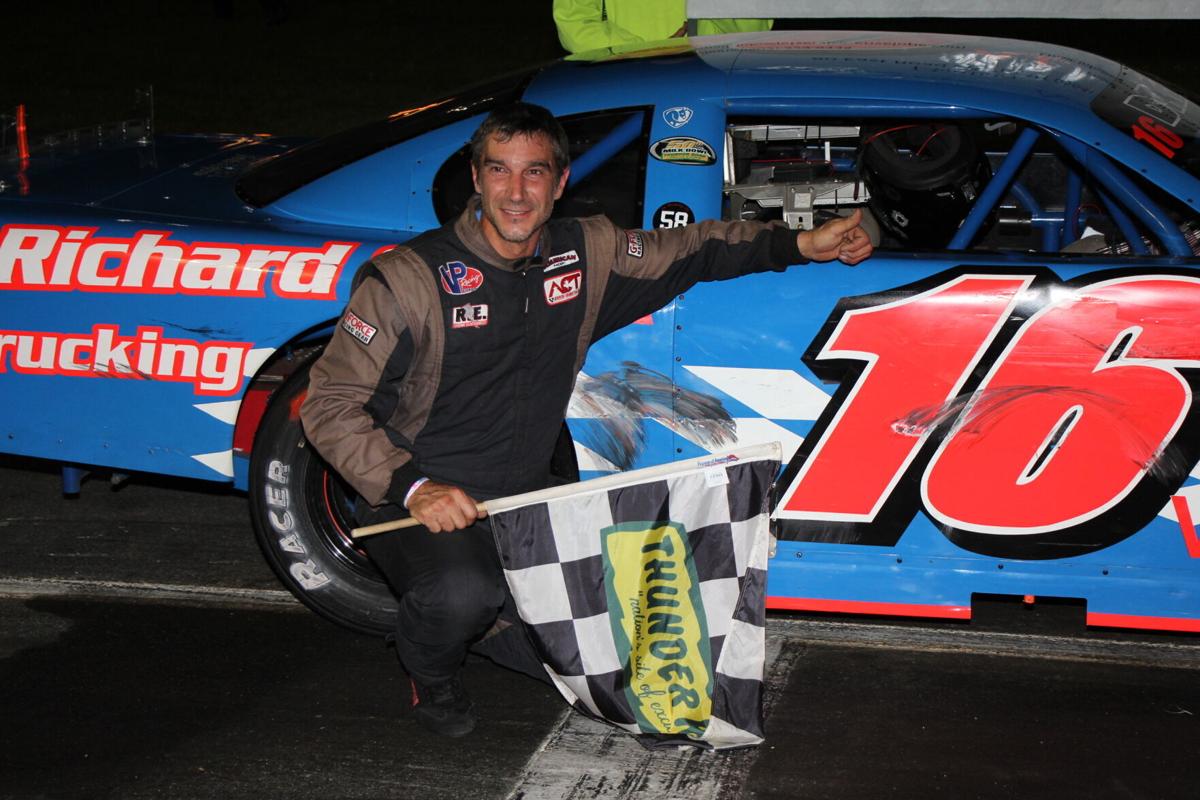 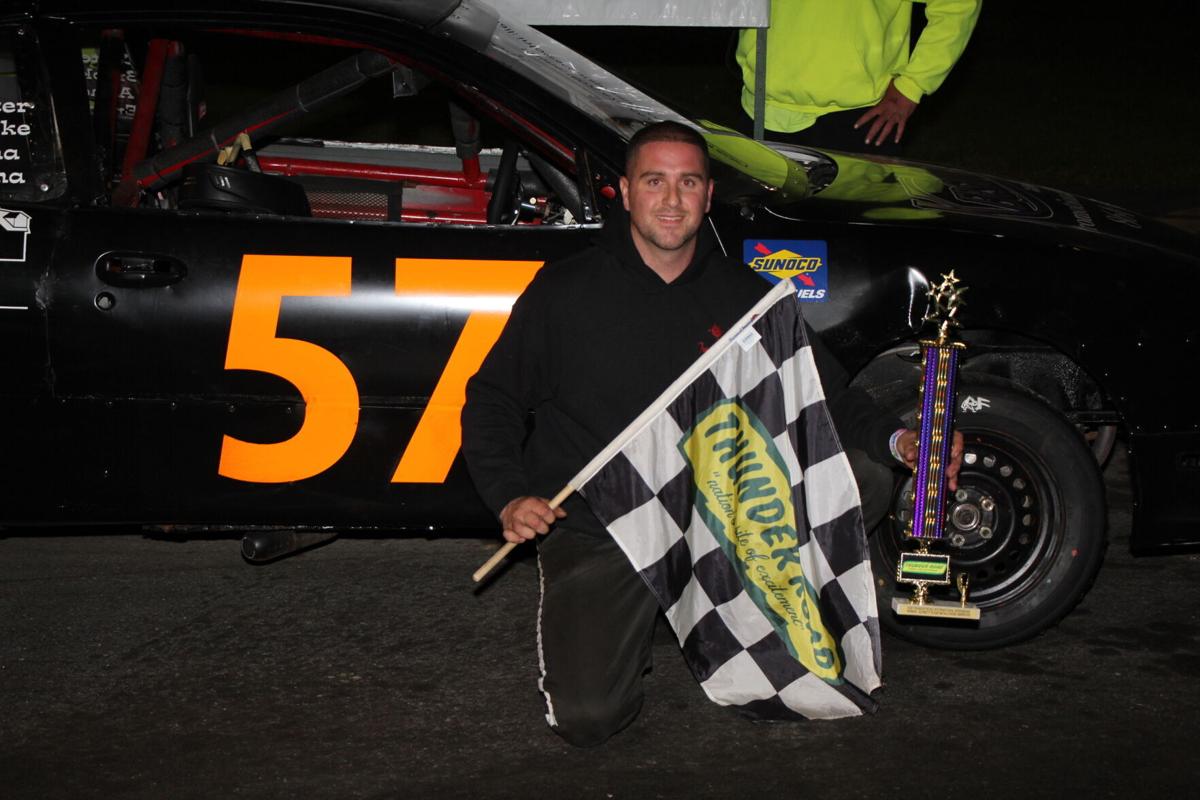 Early in the race, Dragon worked to advance three spots from his ninth starting position, one spot behind Jason Corliss, who was looking to secure his "King of the Road" position for 2020.

A restart at the 26th circuit gave Dragon and Corliss a big break; Corliss's challengers, Bobby Therrien, Trampas Demars, and Marcel J. Gravel, and others leading the race, ran into trouble on turn one.

Brendan Moodie was back on the point for the restart with Dragon, now in second and Corliss now in fourth. Dragon slipped past Moodie and took a commanding lead, earning his 13th Thunder Road victory and a belated bid for a third Late Model Championship.

During the Burnett Scrap Metals Road Warrior competition, Milton’s Trevor Jaques went flag-to-flag to become only the second repeat winner of the race this year.

Jaques started pole for the 20-lap feature after a rough period since his first win. After a lap-1 caution when Justin Prescott and Kendall Zeno got together, which ended with Prescott hard in the wall, Jaques pulled away from the pack.