MILTON — This year, Milton High School athletes persevered through a winter sports season unlike any other.

Though the season was shorter than usual, teams still reached milestones. The Girls' Varsity basketball team emerged from a two-year drought to win games against Richford and BFA-Fairfax, while the Boys' team made a strong effort in the playoffs.

All athletes competed in masks and made do without high-fives. Many missed the cheering fans, but gave their all out on the ice, the court and the mat despite the empty bleachers.

All of the athletes the Independent spoke with this winter, especially the seniors, were grateful for the opportunity to do what they love.

"Even though it's not the season we imagined, I'm very grateful we get to compete this year," senior gymnast Kayleigh Blow said.

"It’s hard to look at previous seasons and see how awesome they were and how much more engaged with the public they were, but I’m thankful to have had the opportunity to play another year of hockey," senior hockey player Dustin Brunelle said.

In celebration of an unforgettable season, here's a look back on some of season's best moments. See all winter sports photos at: miltonindependent.com/schools/sports 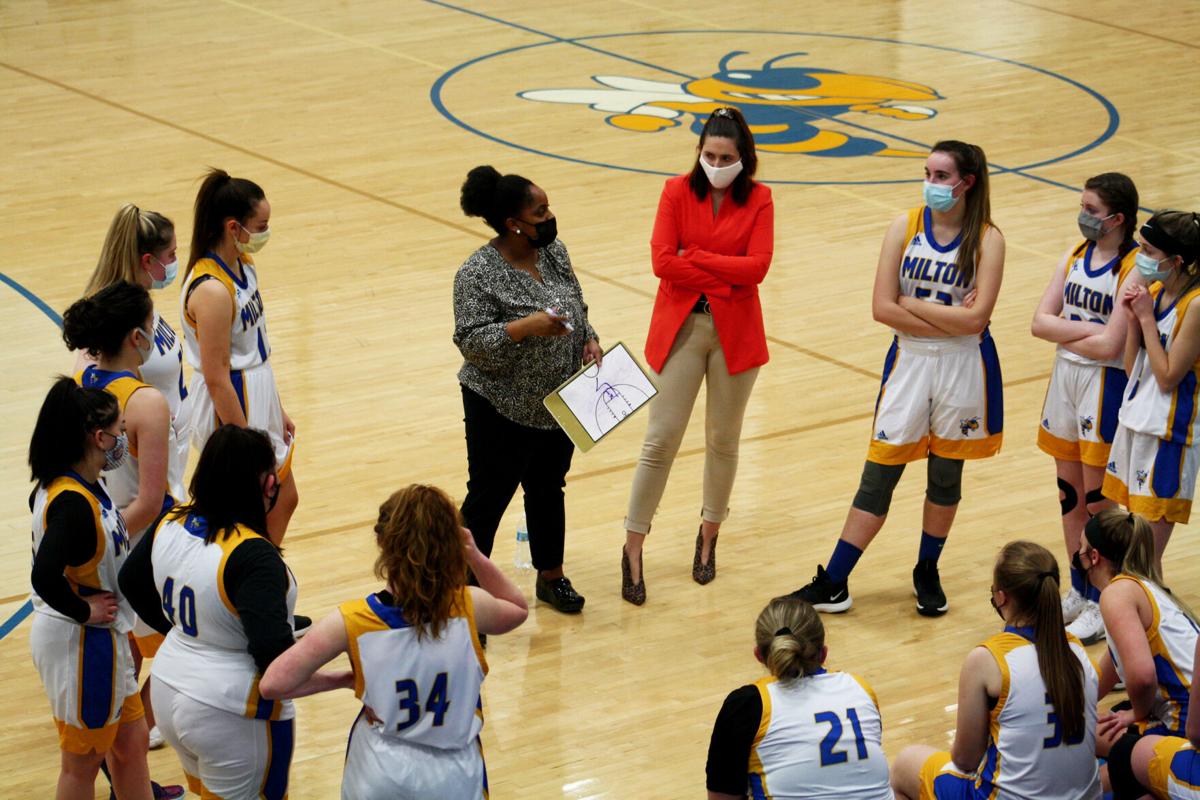 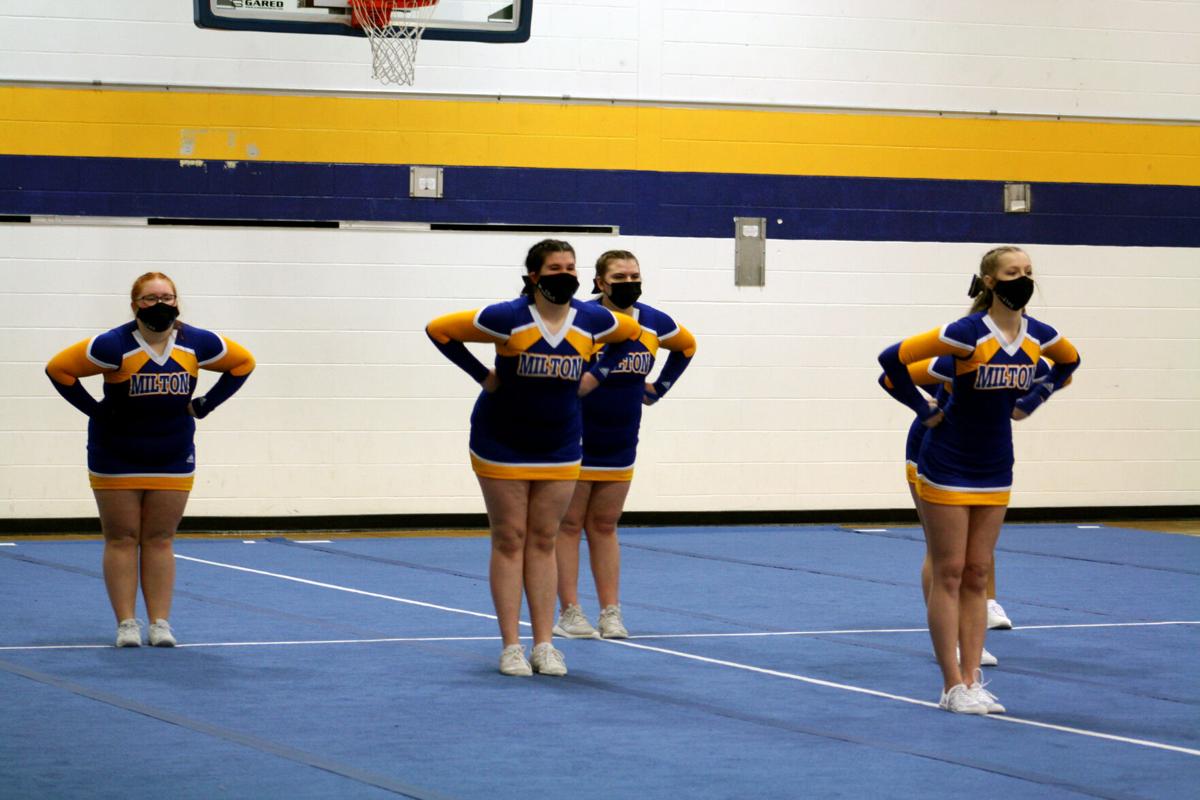 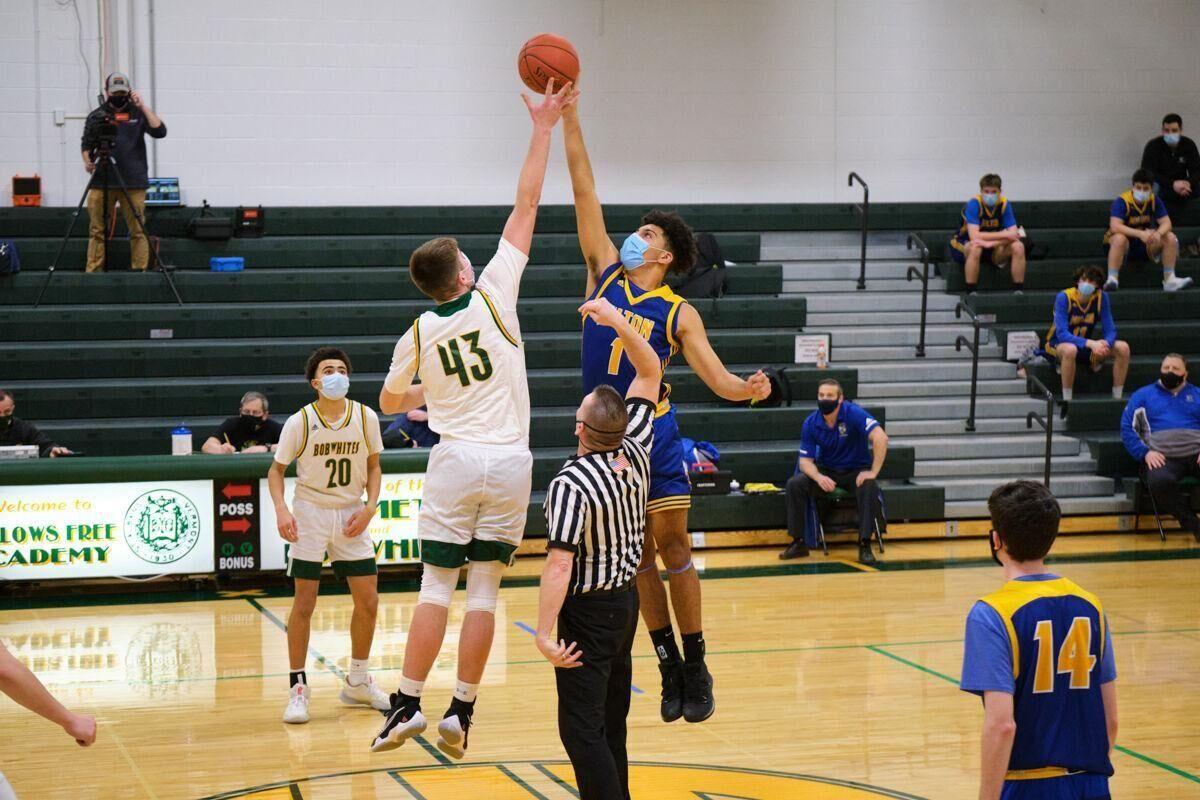 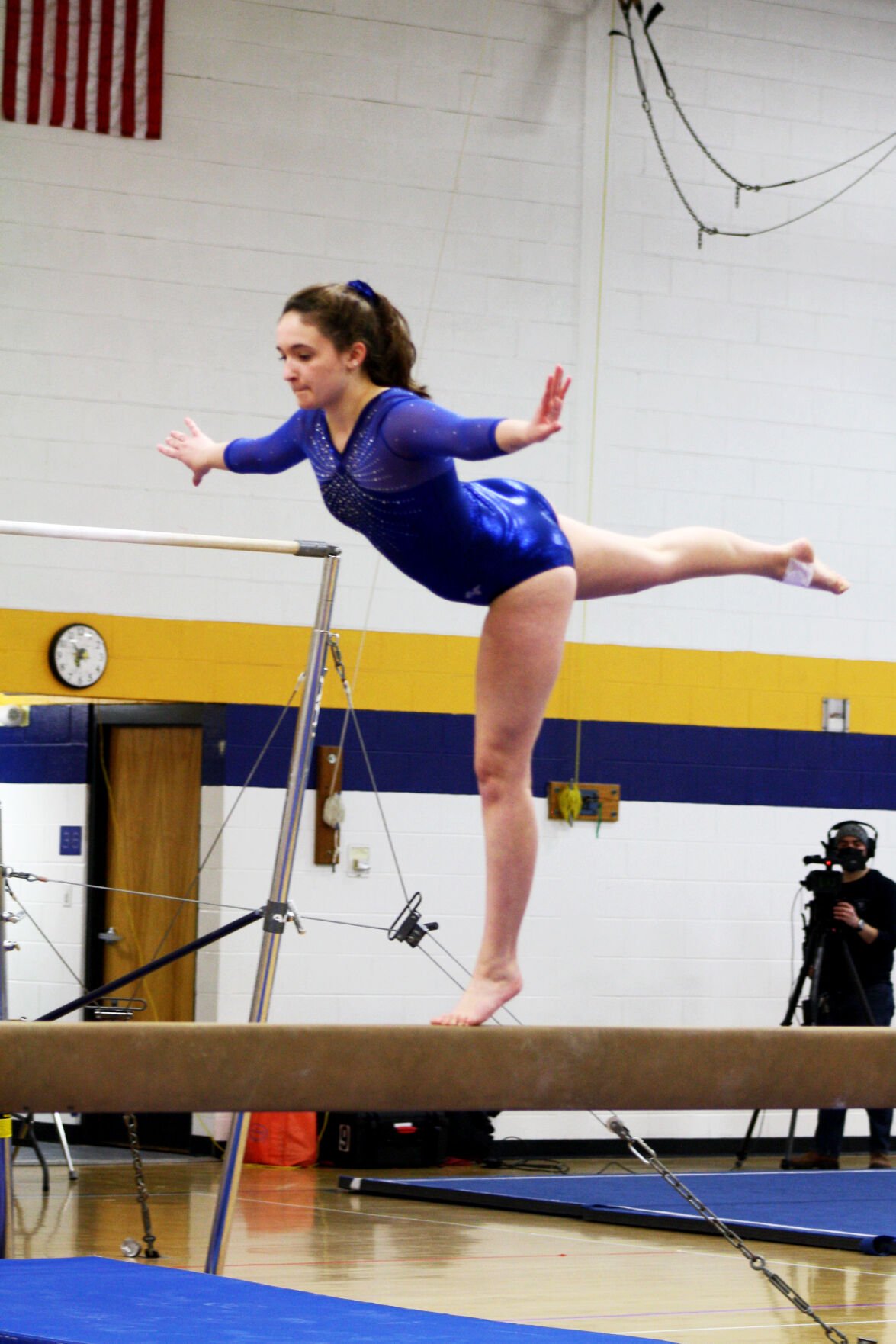 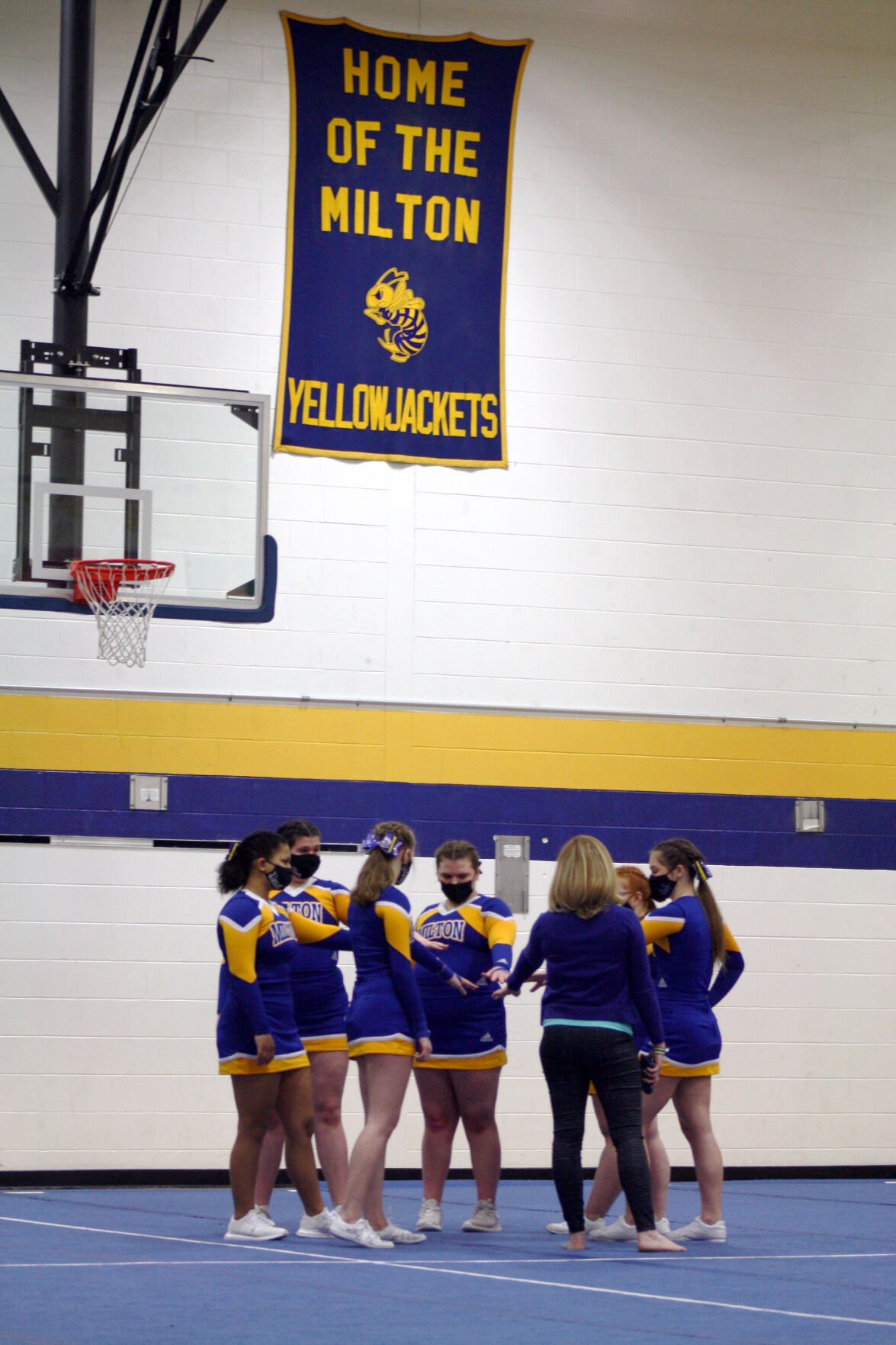 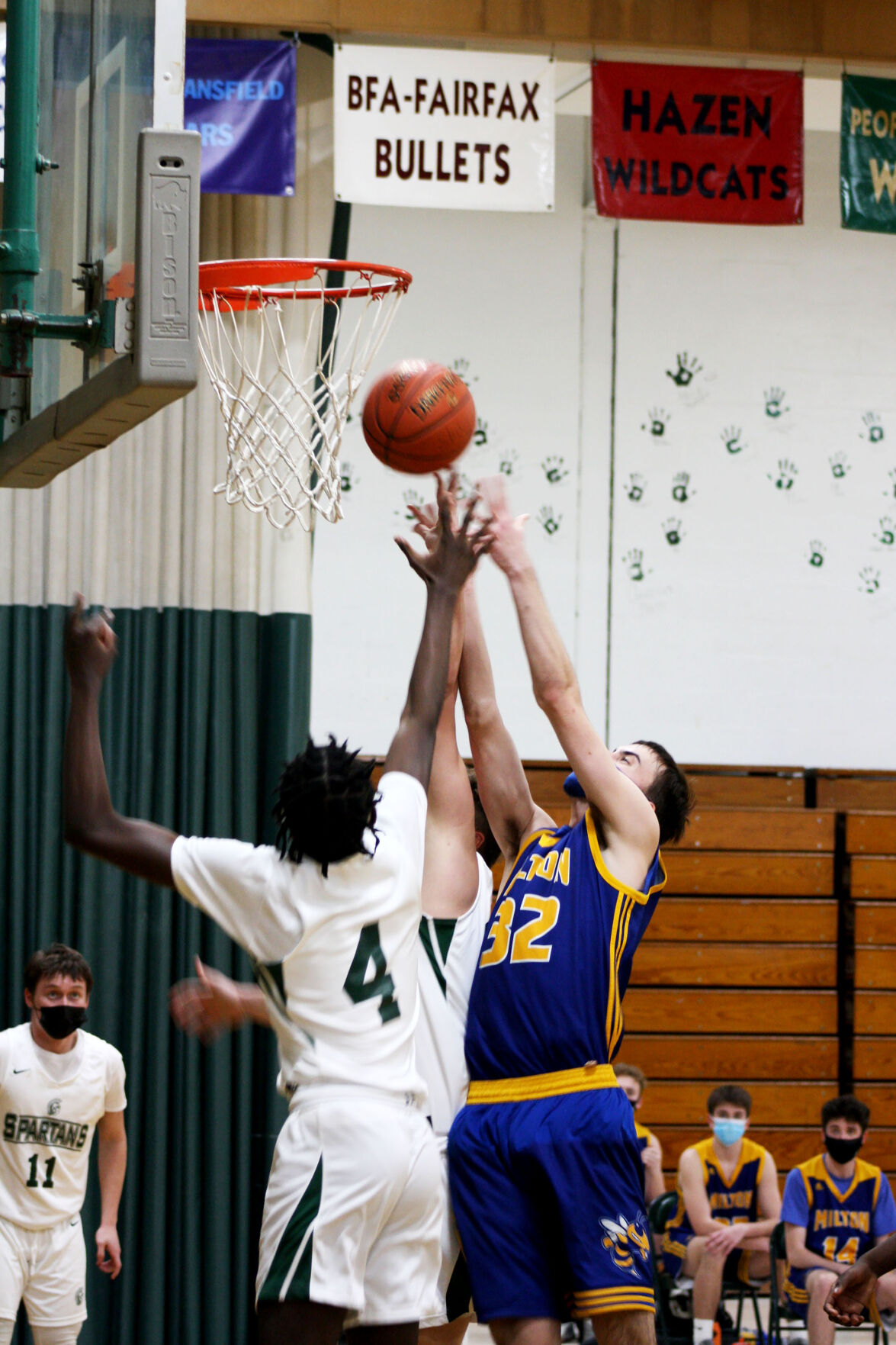 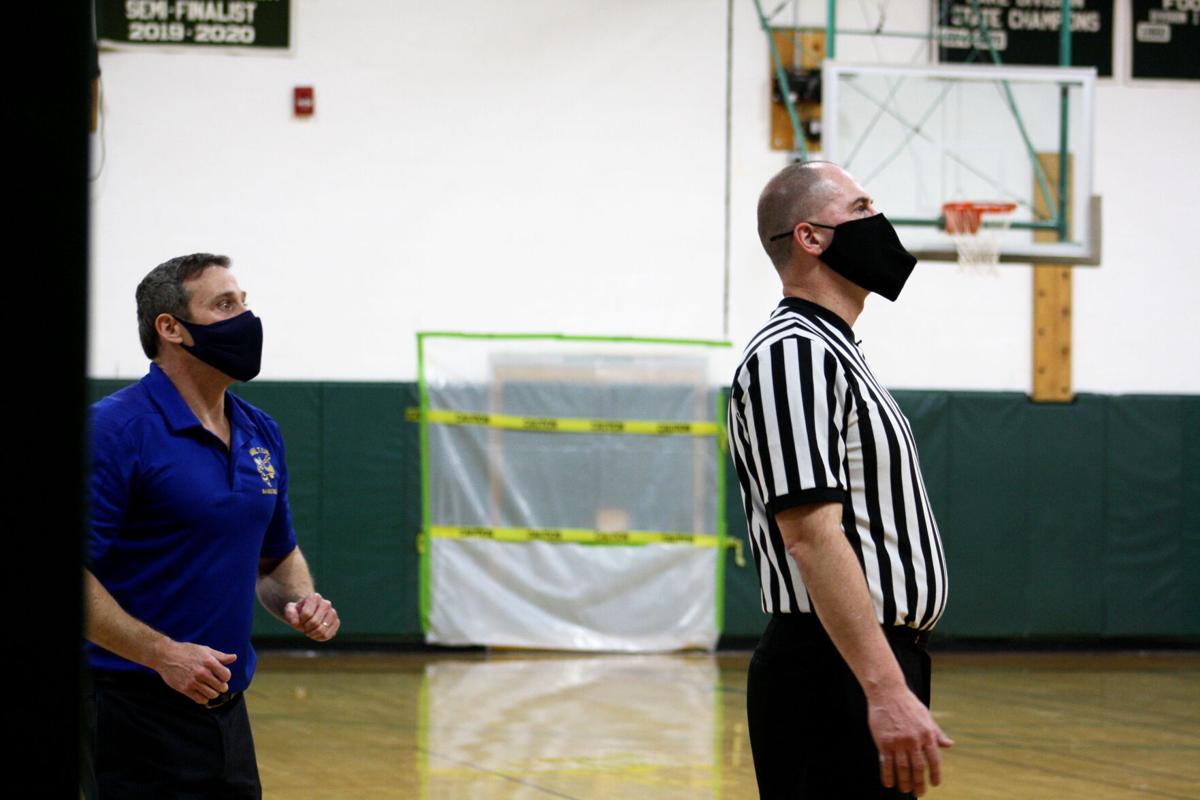 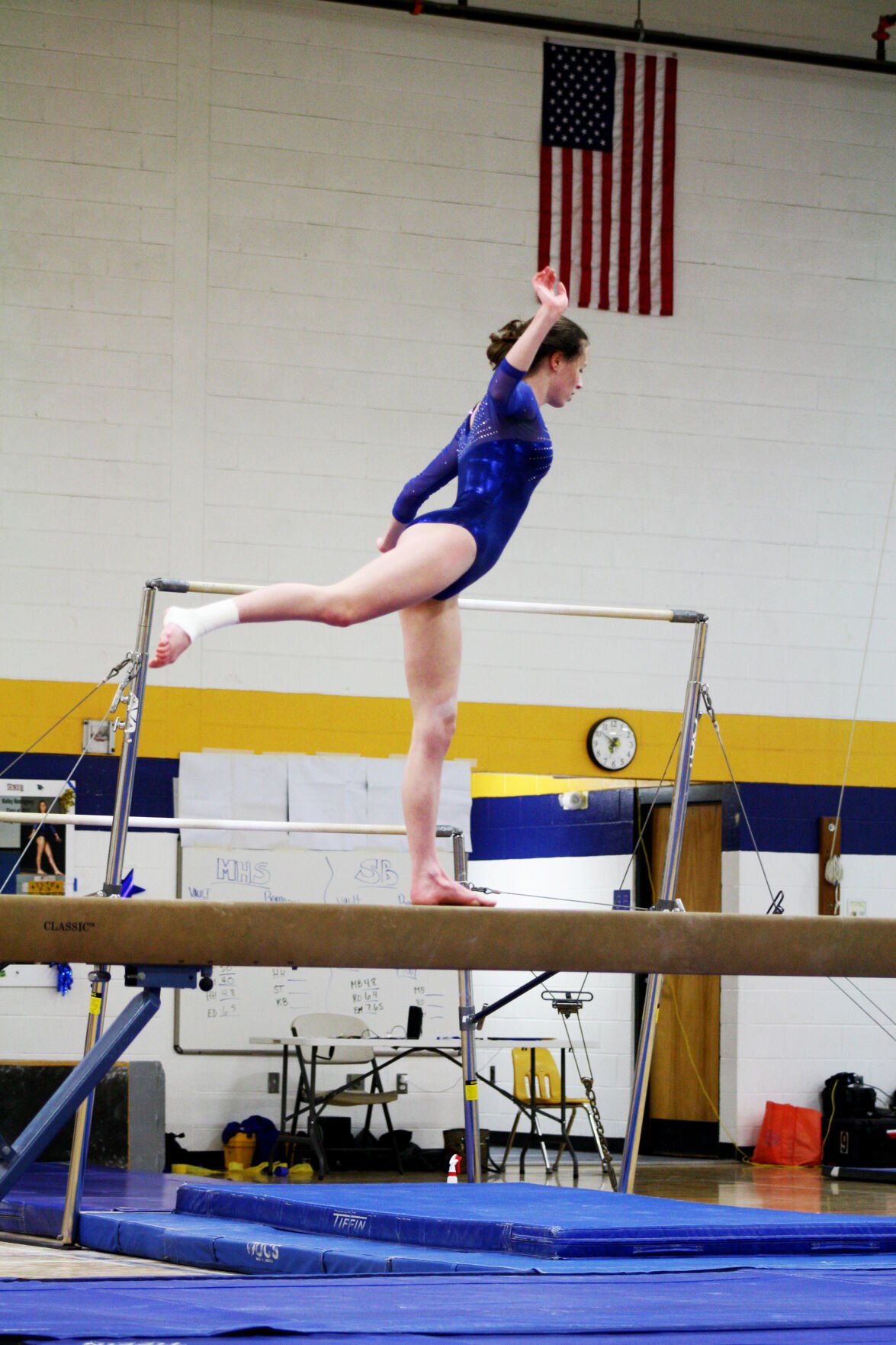 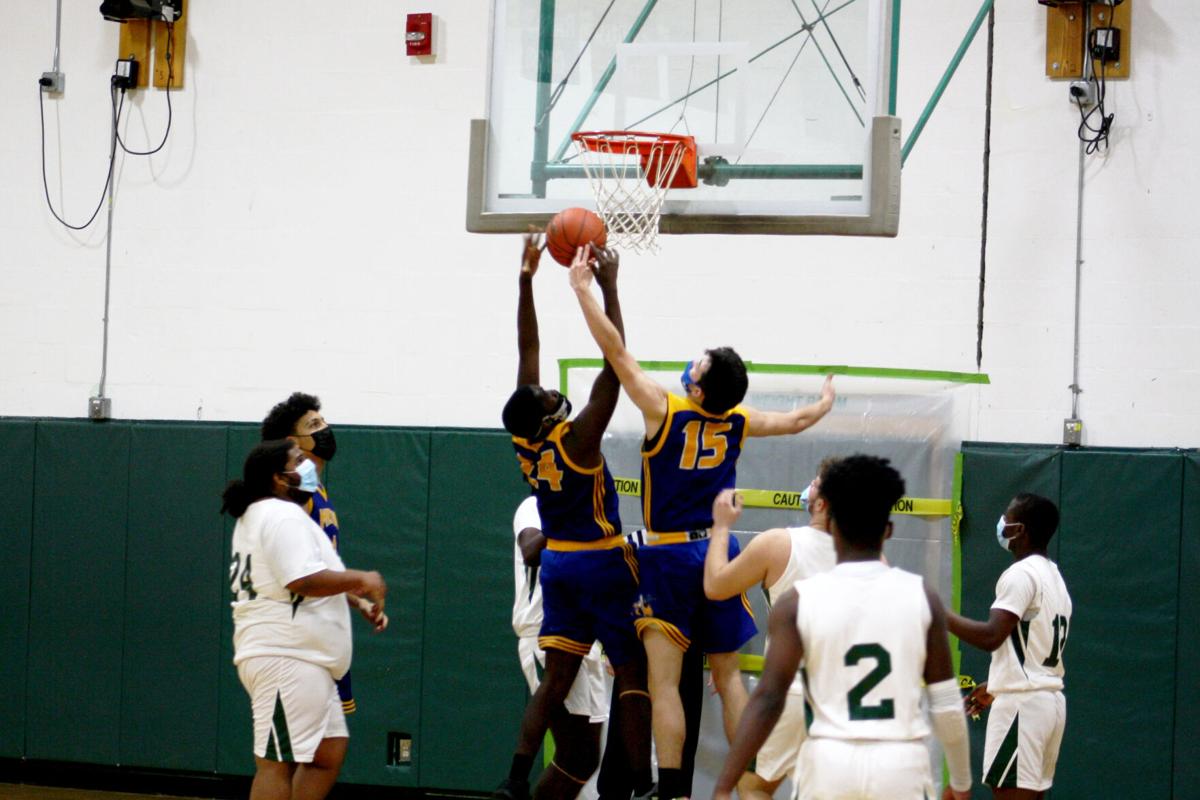 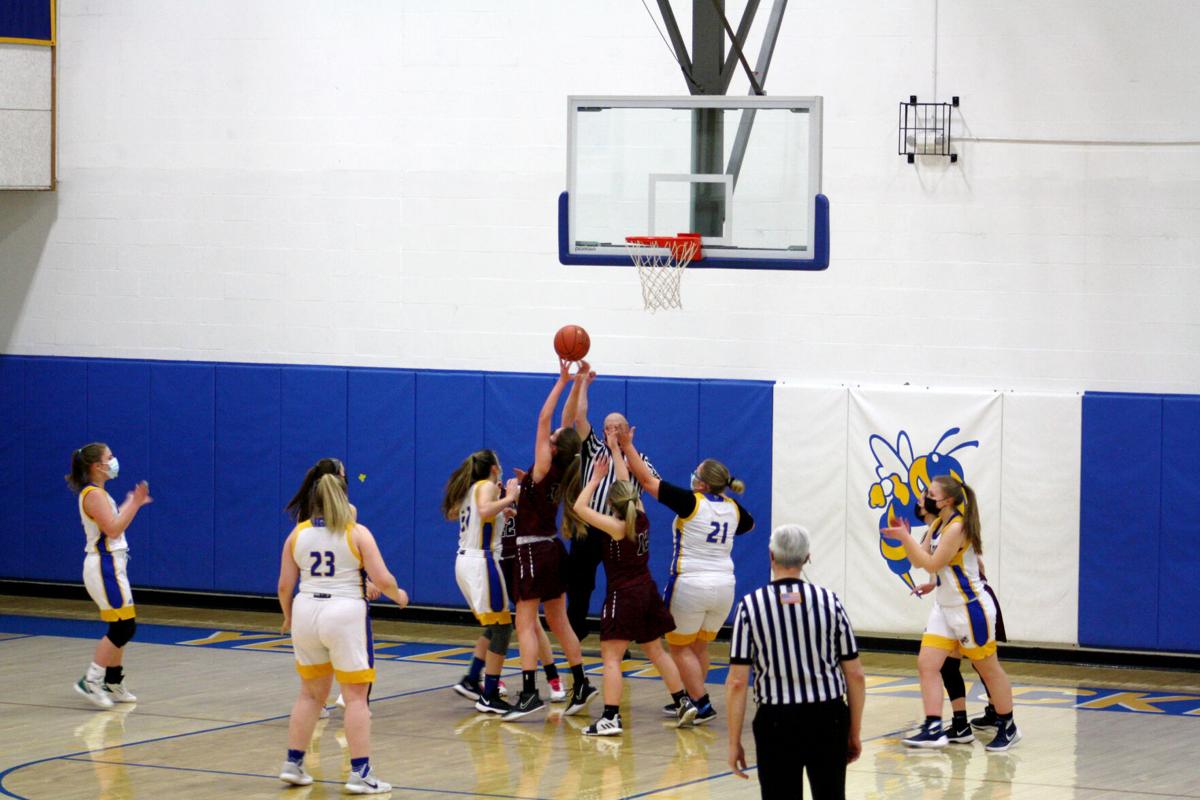 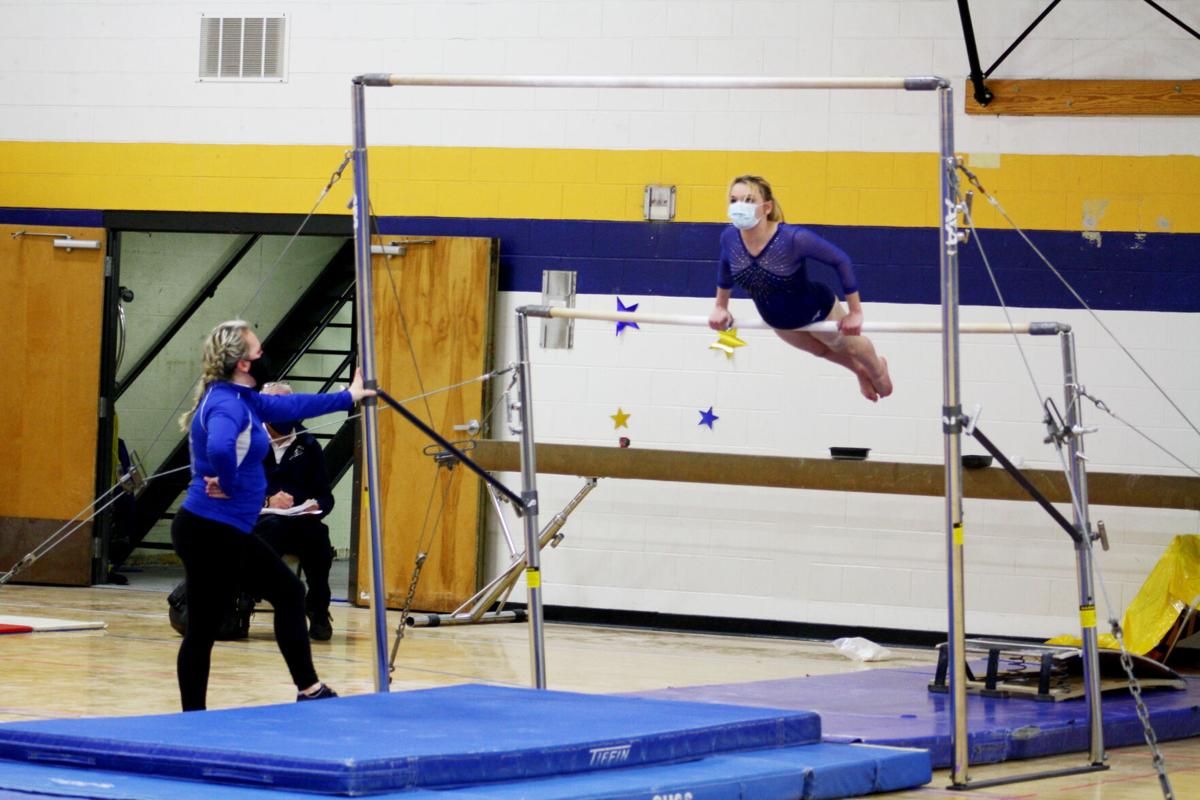 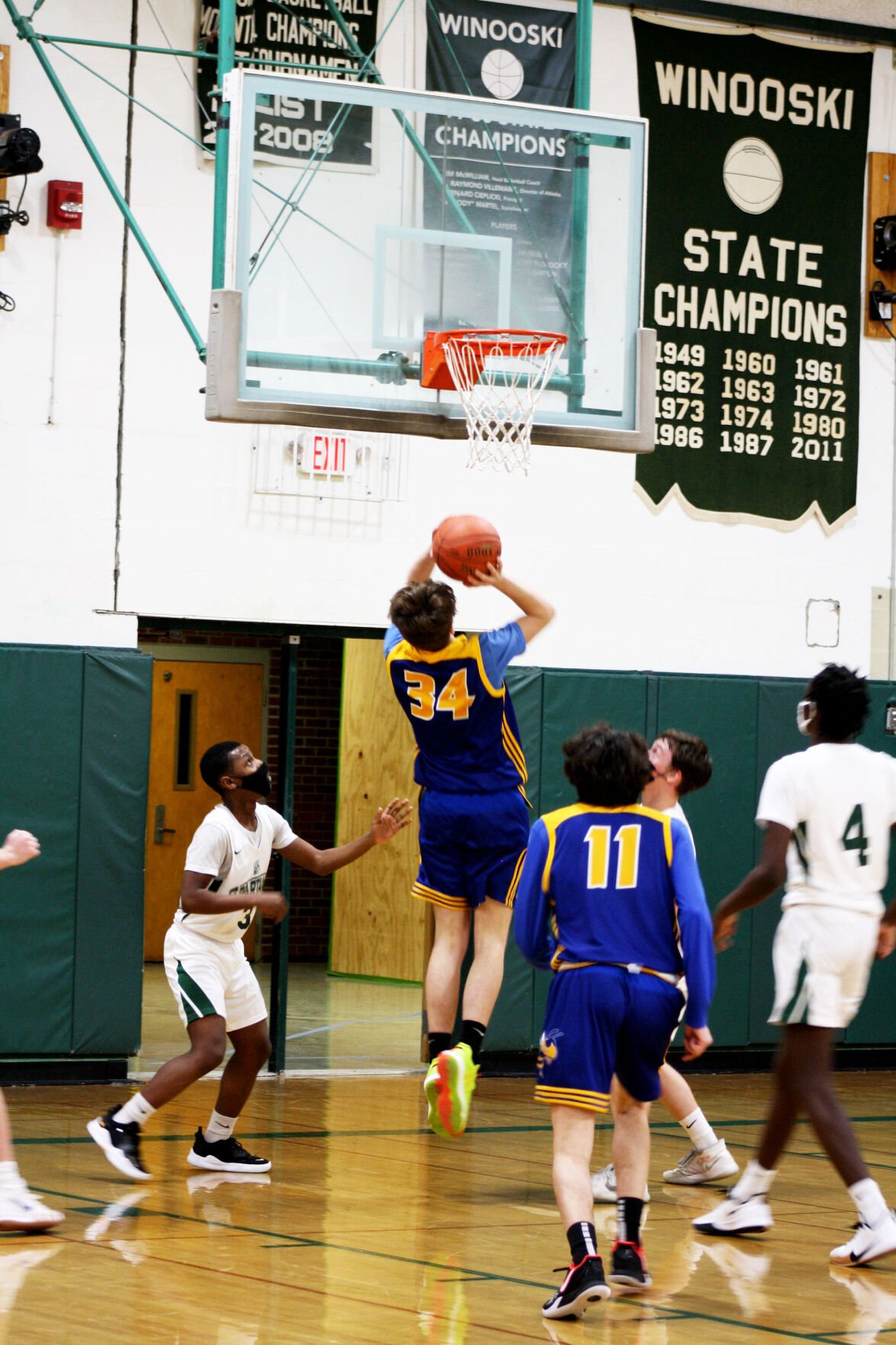