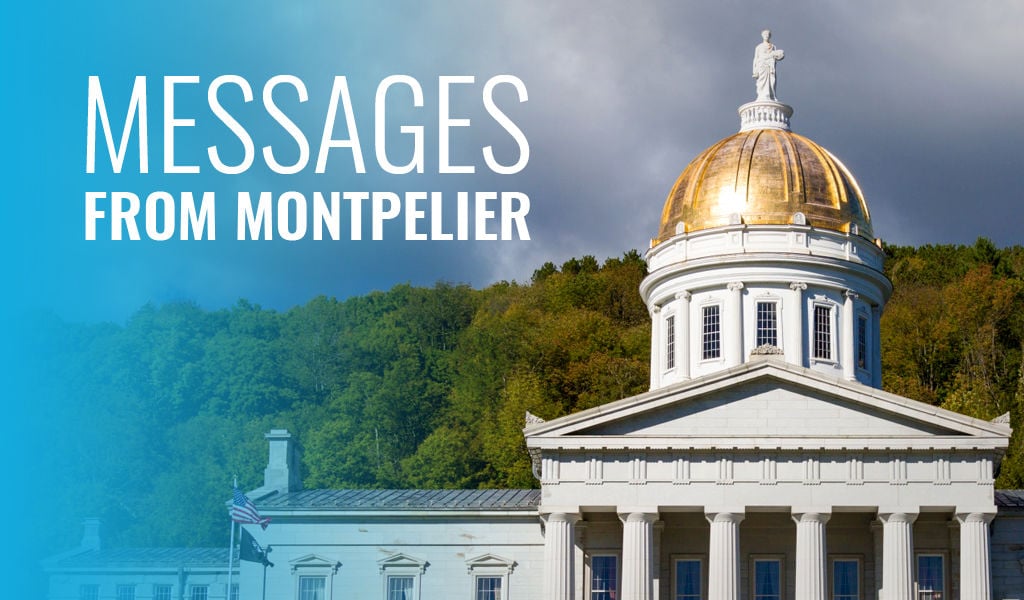 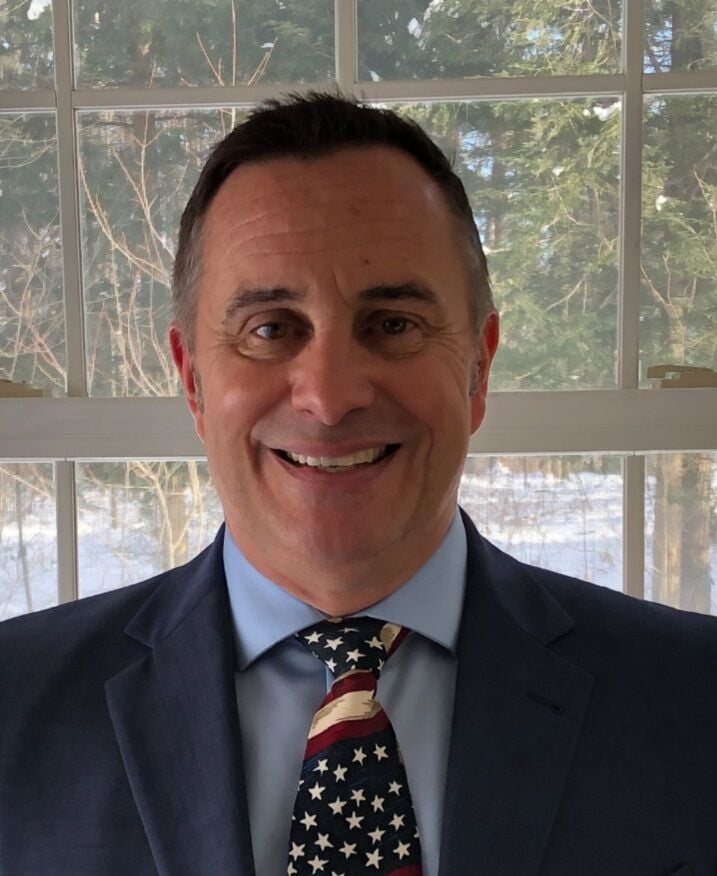 Messages from Montpelier are recurring op-eds written by state representatives during the legislative session.

The Vermont State Legislature is moving into what should be our last two weeks of work as we were initially given a May 14 end date.  However, we have been told that there are bills to be dealt with that could take longer and extend our work into the week of May 17-21.

A vast number of the bills introduced this year could most certainly wait til the second half of the biennium — next year.  We should be focused on wrapping up legislation dedicated to COVID-19/economic recovery.  These other bills could be better worked and debated when we are out of the Zoom format of legislating next year.

The House passed many bills this past week, but the following were some of the most noteworthy/heavily debated:

1) S.86 – which contains various, miscellaneous Department of Motor Vehicle (DMV) subjects – this is an annual bill that cleans up and alters prior statute language for better clarity and definition.

3) H.361 was the most contentious bill – it involved changes to the town of Brattleboro’s charter.  The major reason for a lengthy and heated debate was language that would allow 16-and-17-year-olds to vote in local elections.  The major objection to this bill was that this would be opening a path for other towns to start looking at/considering this, like the Winooski charter changes adopted a couple of weeks ago allowing non-citizens to vote in local elections.

In my committee, House Corrections and Institutions, we took testimony on and discussed the Senate altering our Capital Bill.

The largest change was to add back in the reefing/sinking of the Adirondack ferry boat to make it part of our underwater diving park/reef in Lake Champlain.  This process for sinking the vessel had been removed by the House, with the thought being there were unknown potential hazards on board (ie, paint, fuels, oils, lubricants, etc).  We were assured that the boat was cleared of such hazards.

Also, the Senate had messaged back to us that the Agency of Natural Resources (ANR) had already issued a permit for allowance of this sinking and, that we legally, had our hands tied and needed to let it move forward.

We also took testimony on funding, in the Capital Bill, for replacement options with regard to the aging women’s correctional facility in South Burlington.

Last, we spent close to a day discussing space availability vs. requirements in the State Capital as we look to a return to the facility in January of 2022.

I expect the next 2-3 weeks to be spent on more and more bill work on the House floor than committee work.