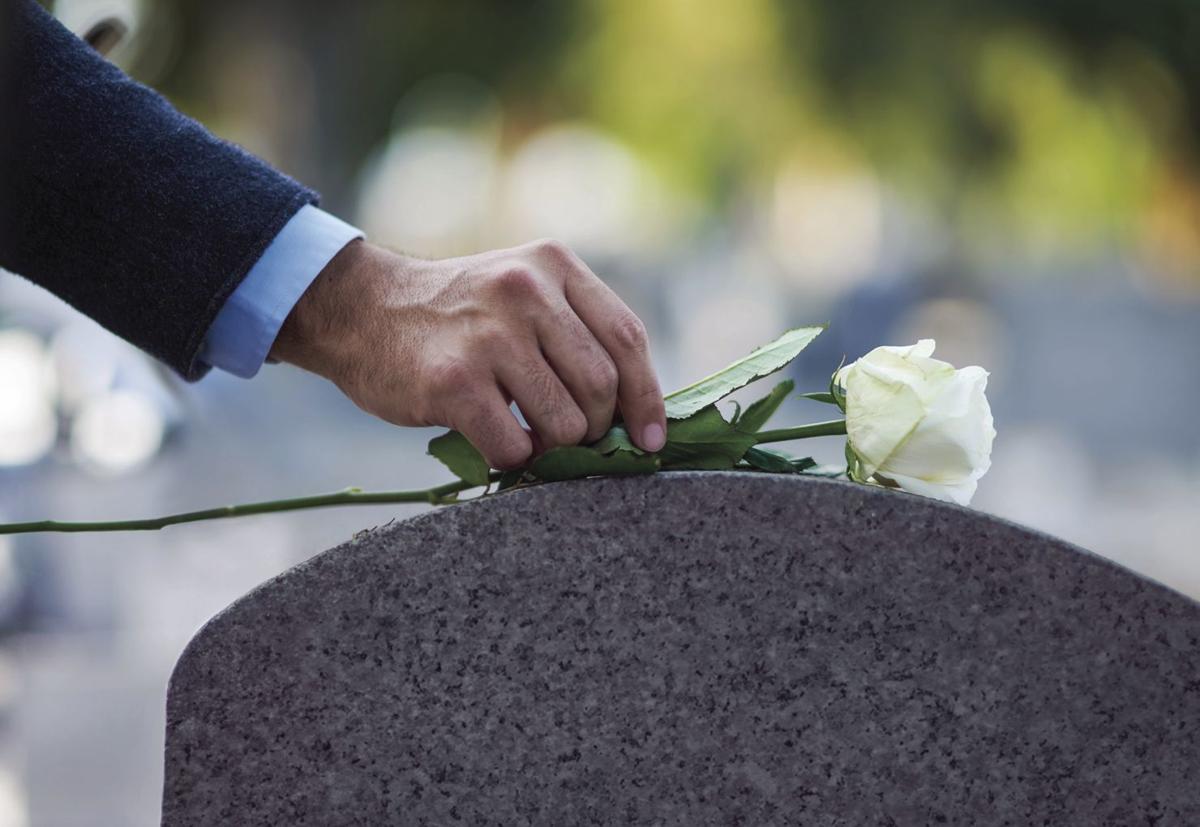 Ralph served in the U.S. Army and was employed in manufacturing at General Electric Burlington for 33 years.

During retirement, Ralph also worked part time for the Colchester School Dept. and enjoyed working with A. Mossey & Sons Excavating of Milton. He inherited, along with his broth David, Hayden Brothers sawmill from his grandfather, Henry Charles, uncle Walter Thurston, and father, Frank.

He is also survived by his cousins Thomas Barry of Milton; Barbara Blanchard Carter and husband Bill of Waterbury; Frederick and wife Debra Blanchard of Waitsfield, and several nieces and nephews all living in Vermont.