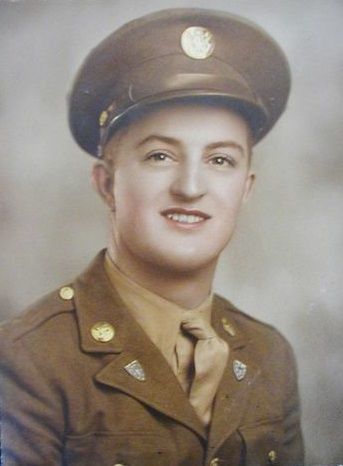 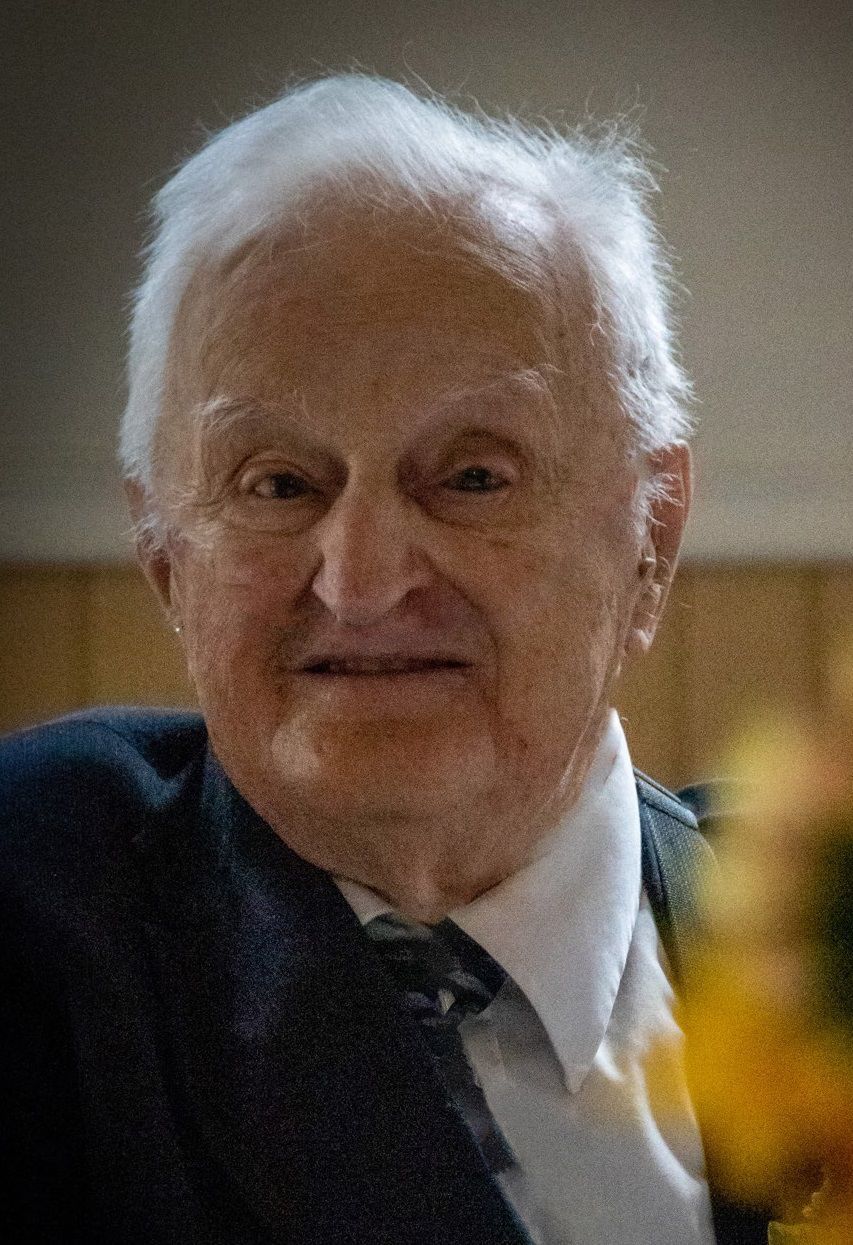 WESTFORD – Laurent Isidore Lavallee, 100, died peacefully on Saturday, December 7, 2019 at the University of Vermont Medical Center in Burlington with his loving family by his side, following a long and healthy life.

Laurent was born at home in Westford on September 20, 1919, the tenth child of Isidore and Ernestine (Duff) Lavallee. He was the last of 13 children.

He graduated from Bellows Free Academy in Fairfax in 1939. He earned several medals while serving in the US Army during WWII.

On April 12, 1947, he married Doris Mary Perreault at the Holy Rosary Catholic Church in Gardner, Mass. where he worked for many years. In 1959, he moved back to Westford where he bought and worked the family farm where he was born.

He later worked at General Electric in Burlington, retiring in 1981.

At the age of 95, he had the privilege of going on the honor flight to Washington, DC.

He is survived by his daughters Diana Wieneke of North Mankato, Minn., Ann Drinkwine and her husband Clyde (Jr.) of Westford, Janet Lavery and her husband Michael of St. Albans, Denise Palmer of Fairfax, and Lucy Page and her husband James of Westford, by his grandchildren Darwin, Dominic and Donna, Jodie and Kelly, Nathan, Jennifer, Dylan, Ben and Crystal, Robert and Seamus, his great grandchildren Kiera, Jaida and Lilah, Lucas and Liam, Adeline, Audrey, Molly, Emily and Henry and many nieces and nephews.

He was predeceased by his wife Doris in 2012, his sons-in-laws Daryl Wieneke in 1997 and Dennis Palmer in 2003 and his sisters Marie-Ange, Yvette LeClair, Gabrielle Pouliot, Gilberthe Lavallee, and Madeline Minor, his brothers Lucien, Herve, Bernadine, Andre, George, John and Roger Lavallee, by his brother-in-law Alvin “Bobby” Perreault and his sister-in-law Rita Branch.

A Mass of Christian Burial will be celebrated on Friday, December 13, 2019 at 11 at St. Luke Catholic Church in Fairfax.

For those who wish online condolences may be made to www.minorfh.com.