You are the owner of this article.
Edit Article Add New Article
Home
News
Sports
Classifieds
Obituaries
Editorial
Business Directory
Things to Do
About Us
e-Edition
NEWSLETTERS
Share This
1 of 10 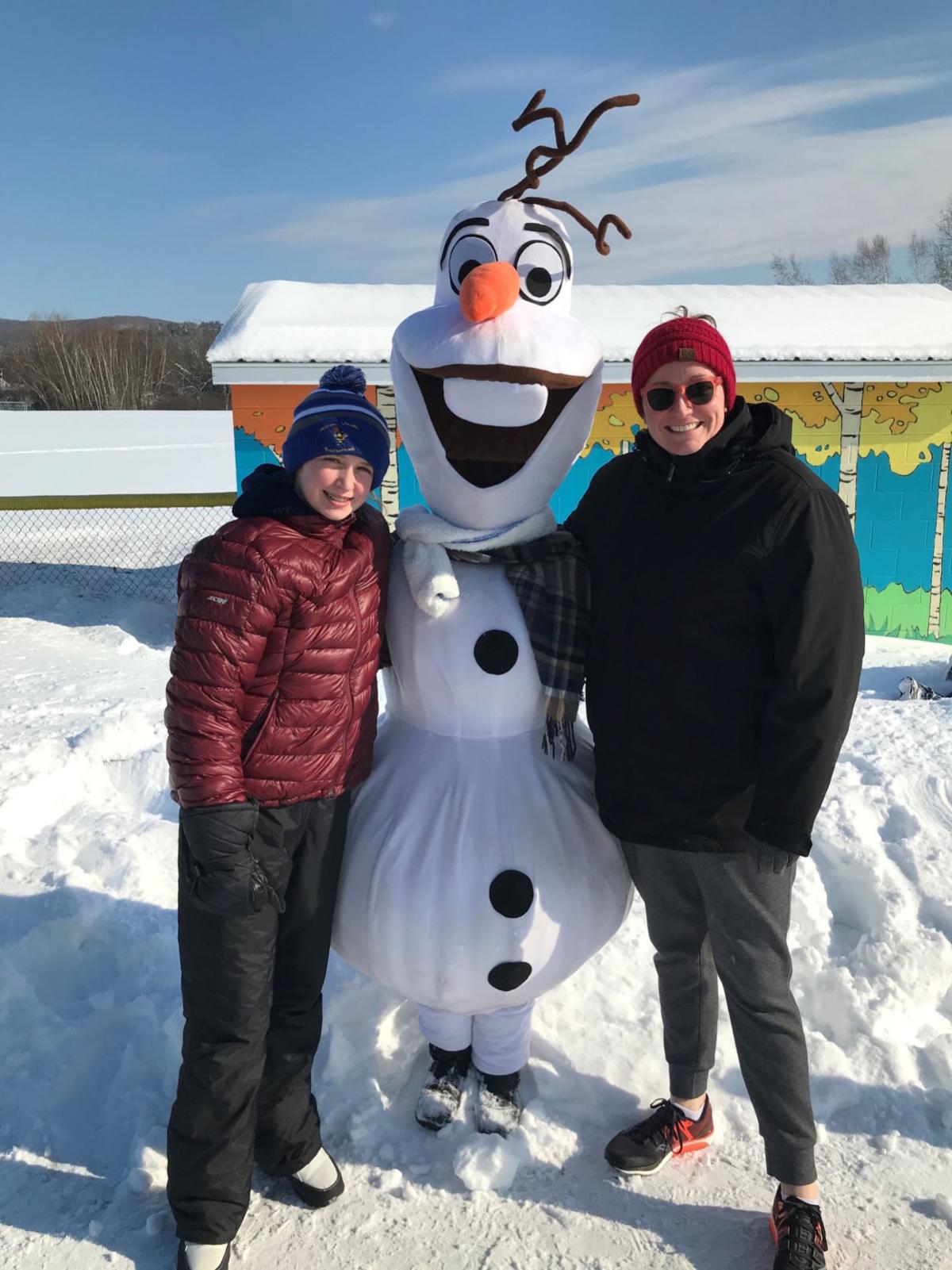 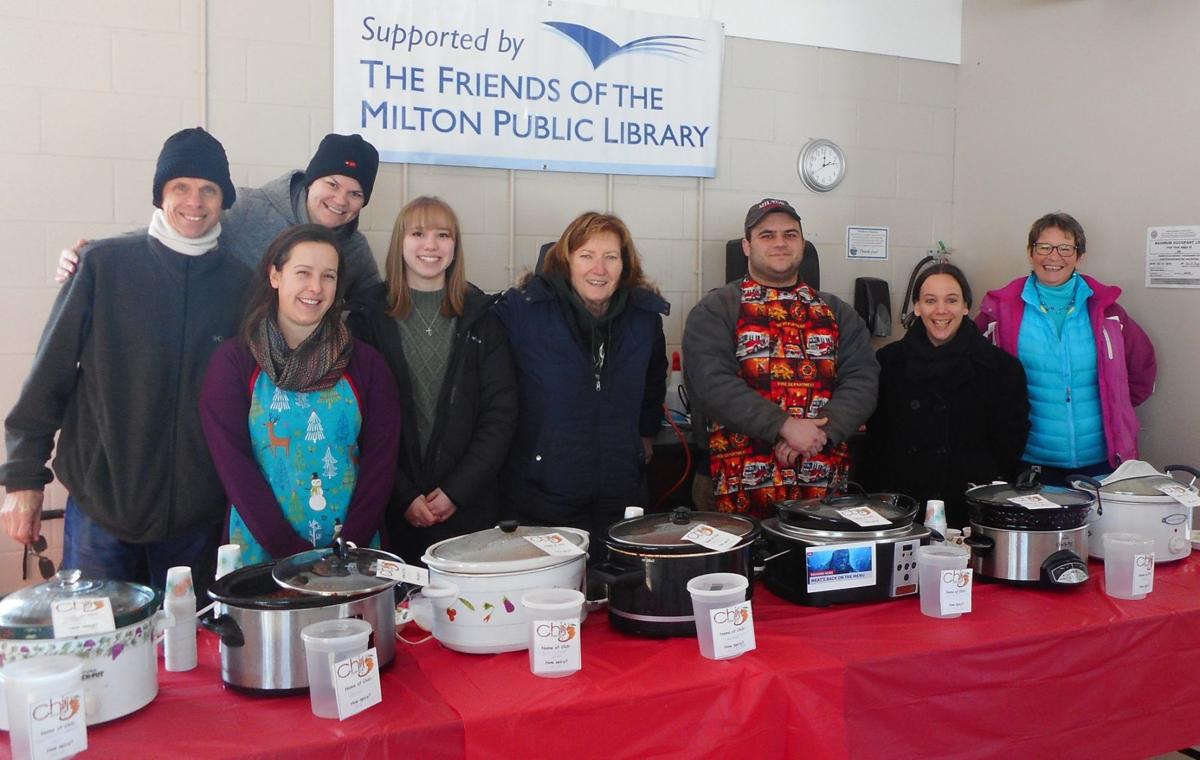 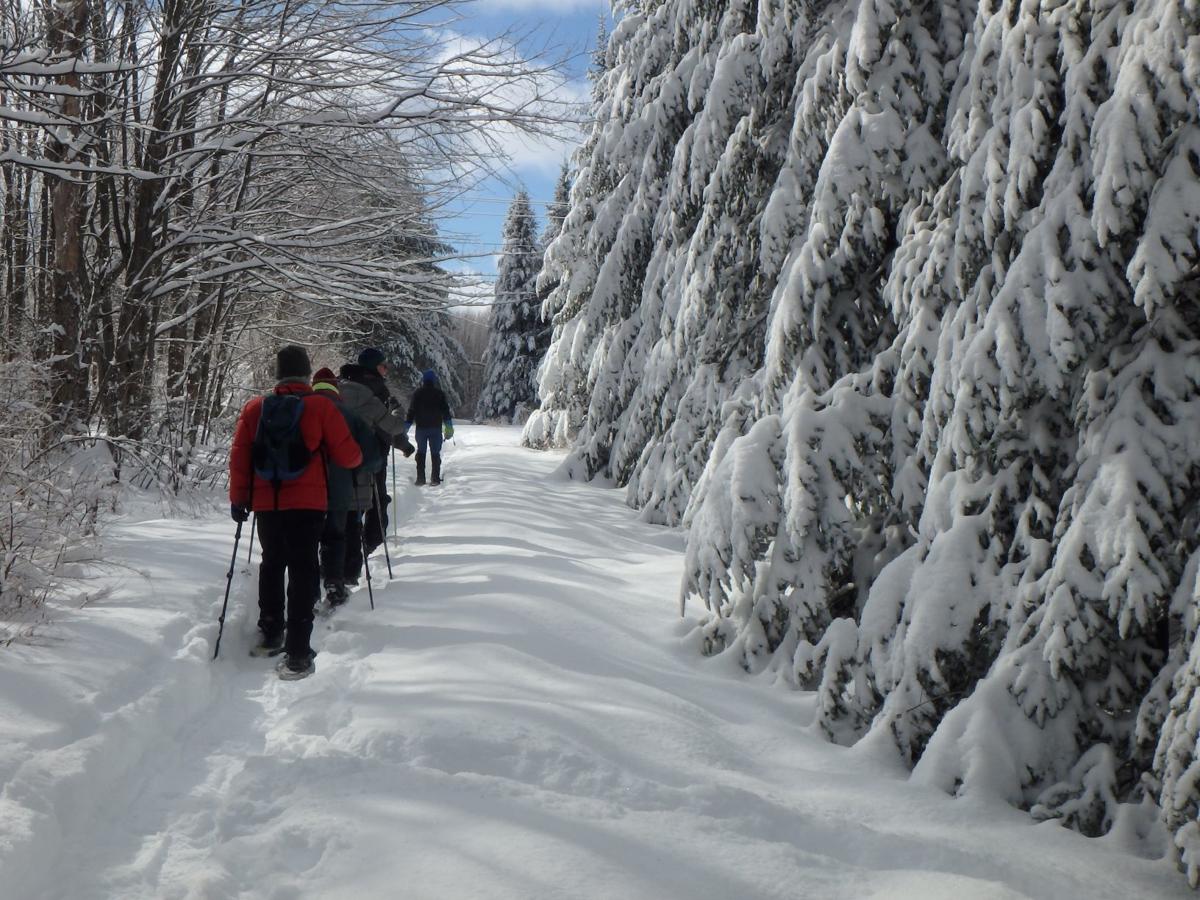 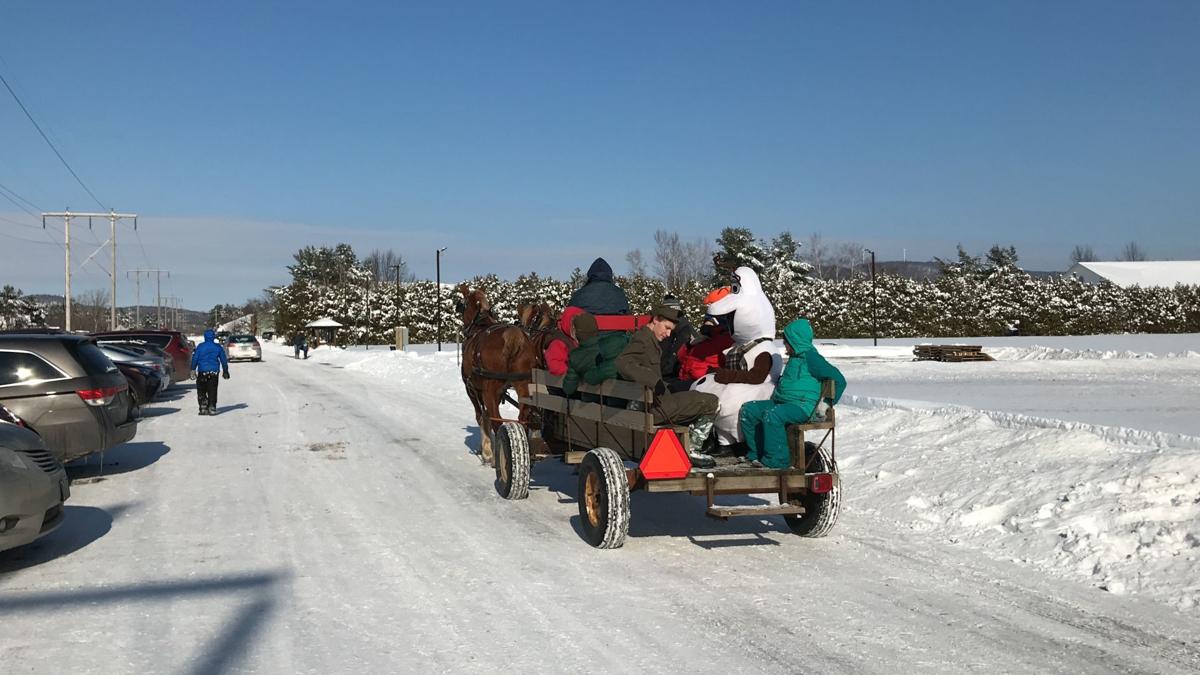 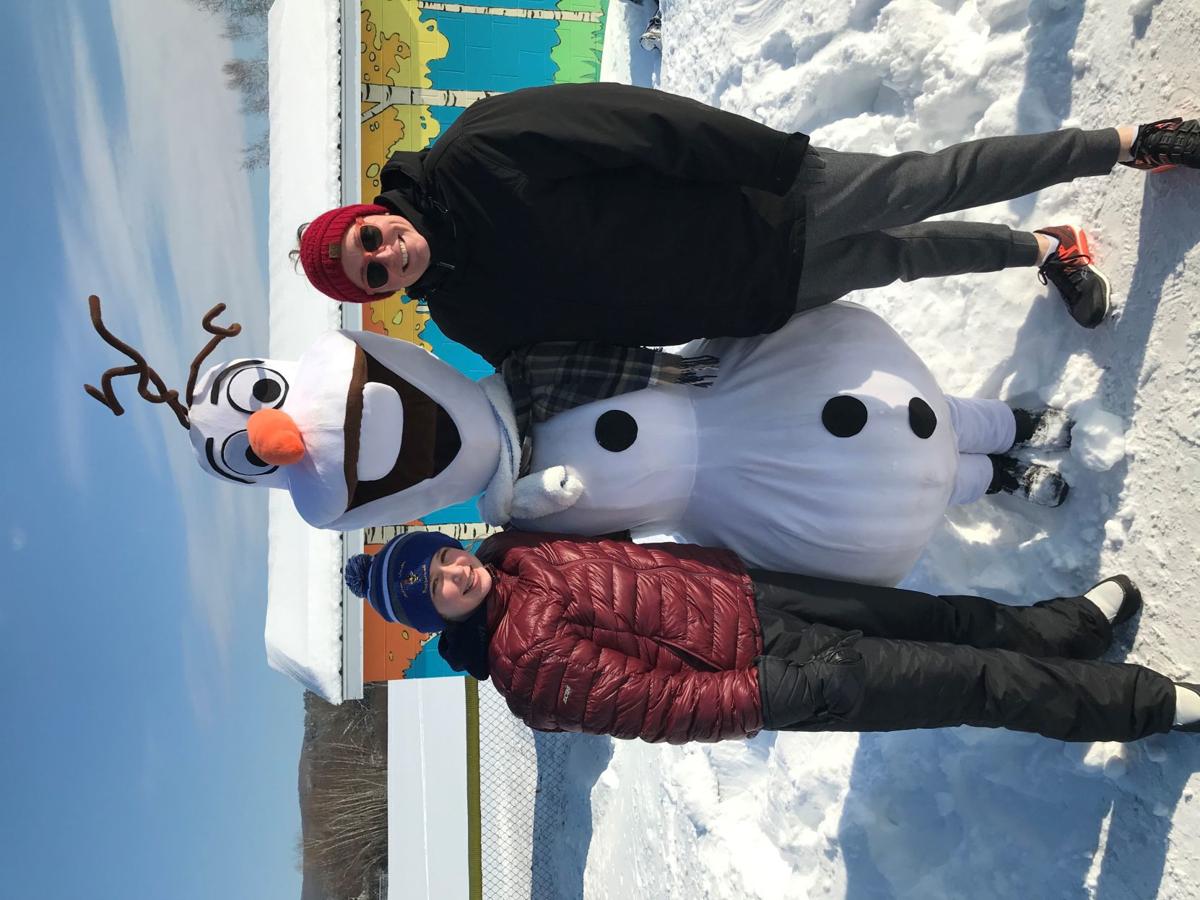 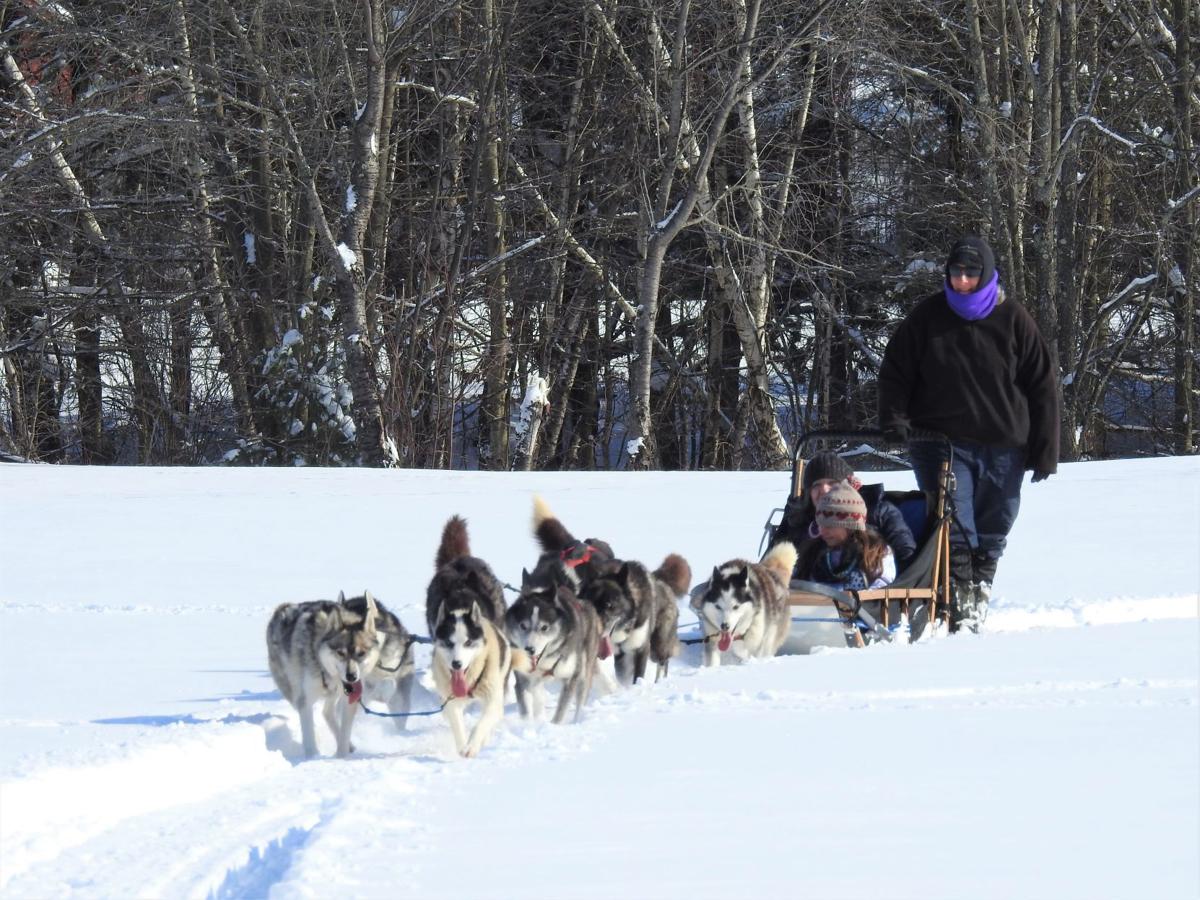 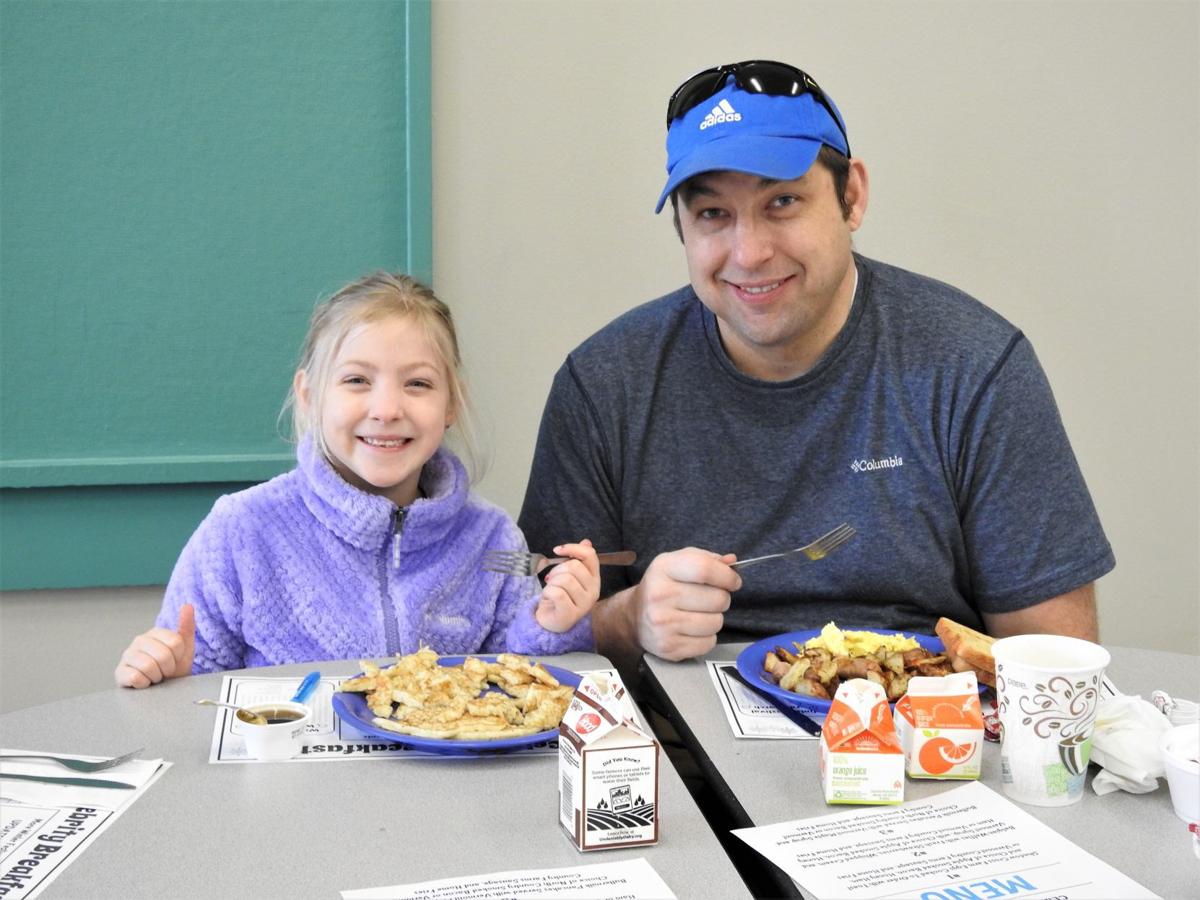 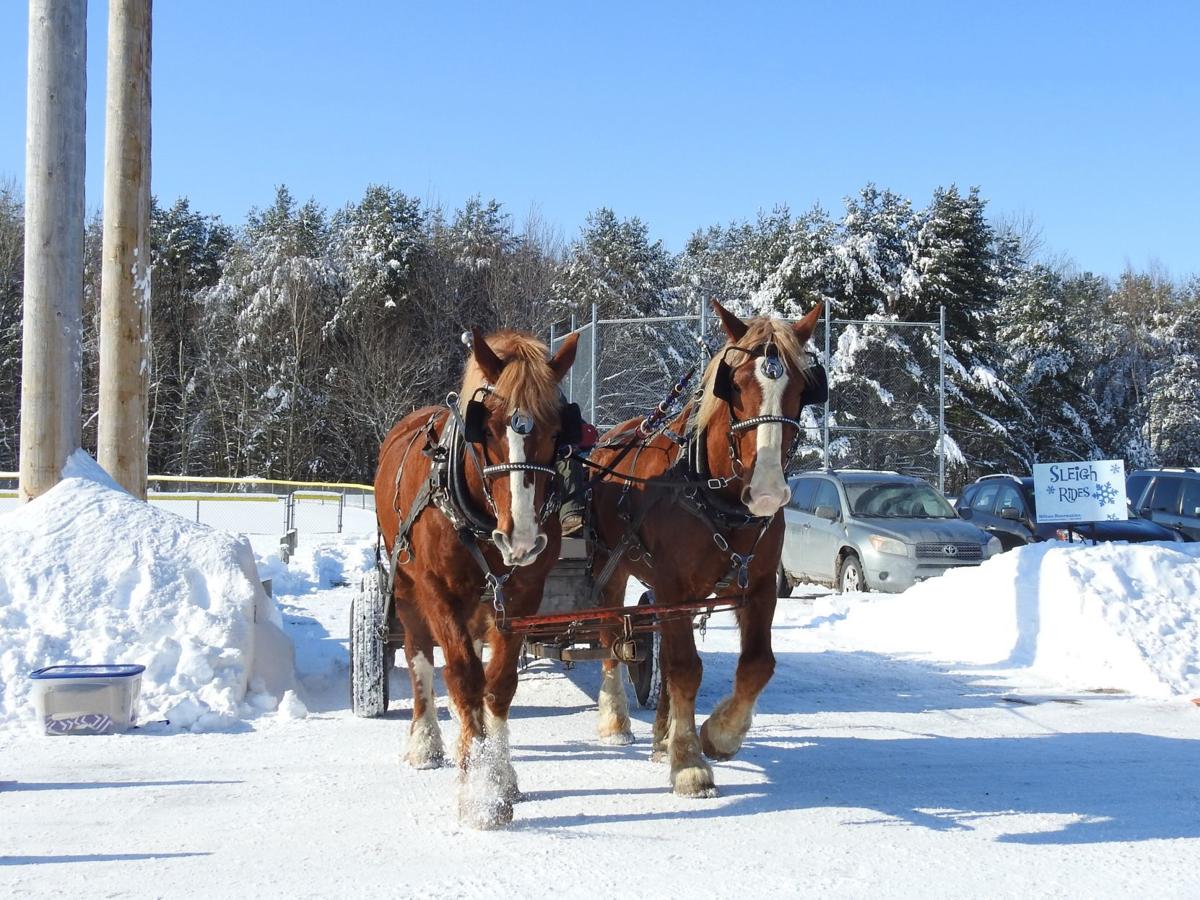 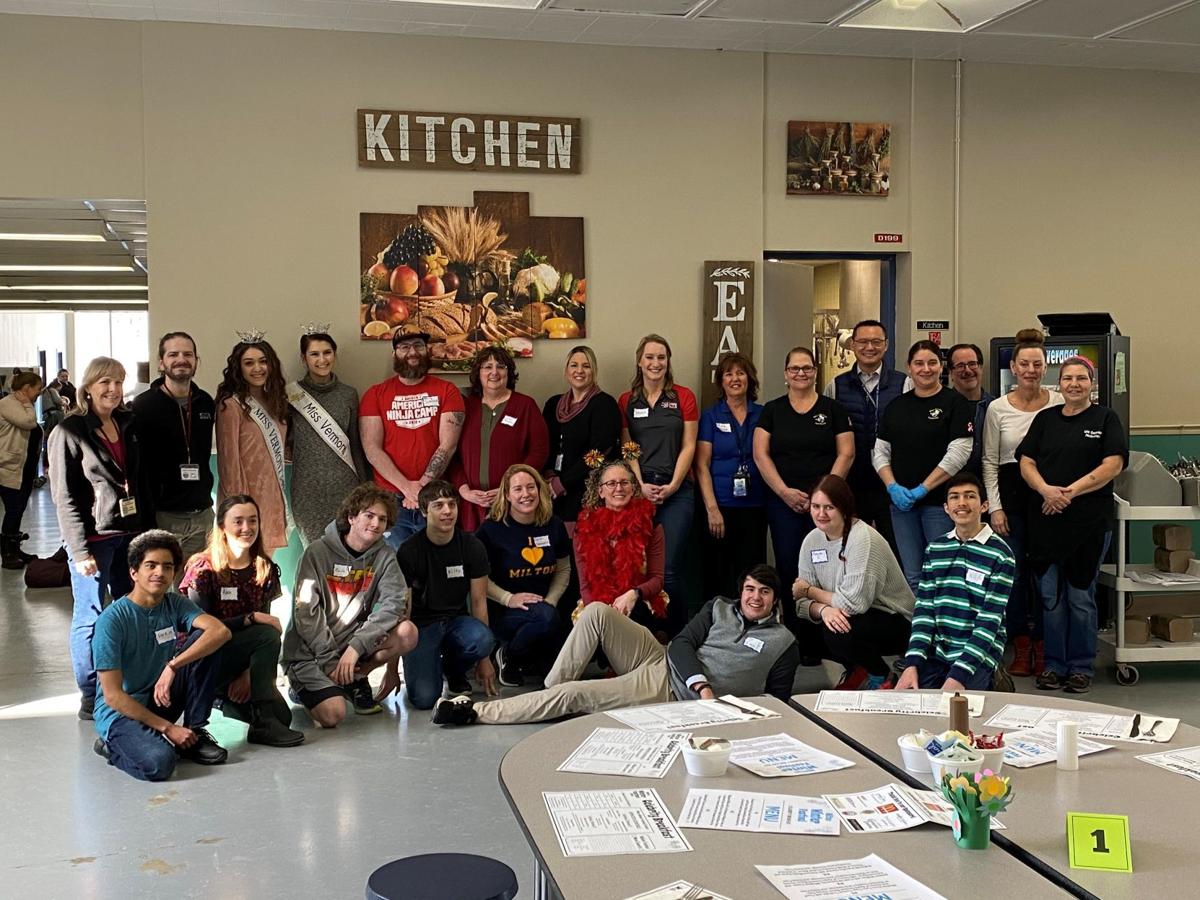 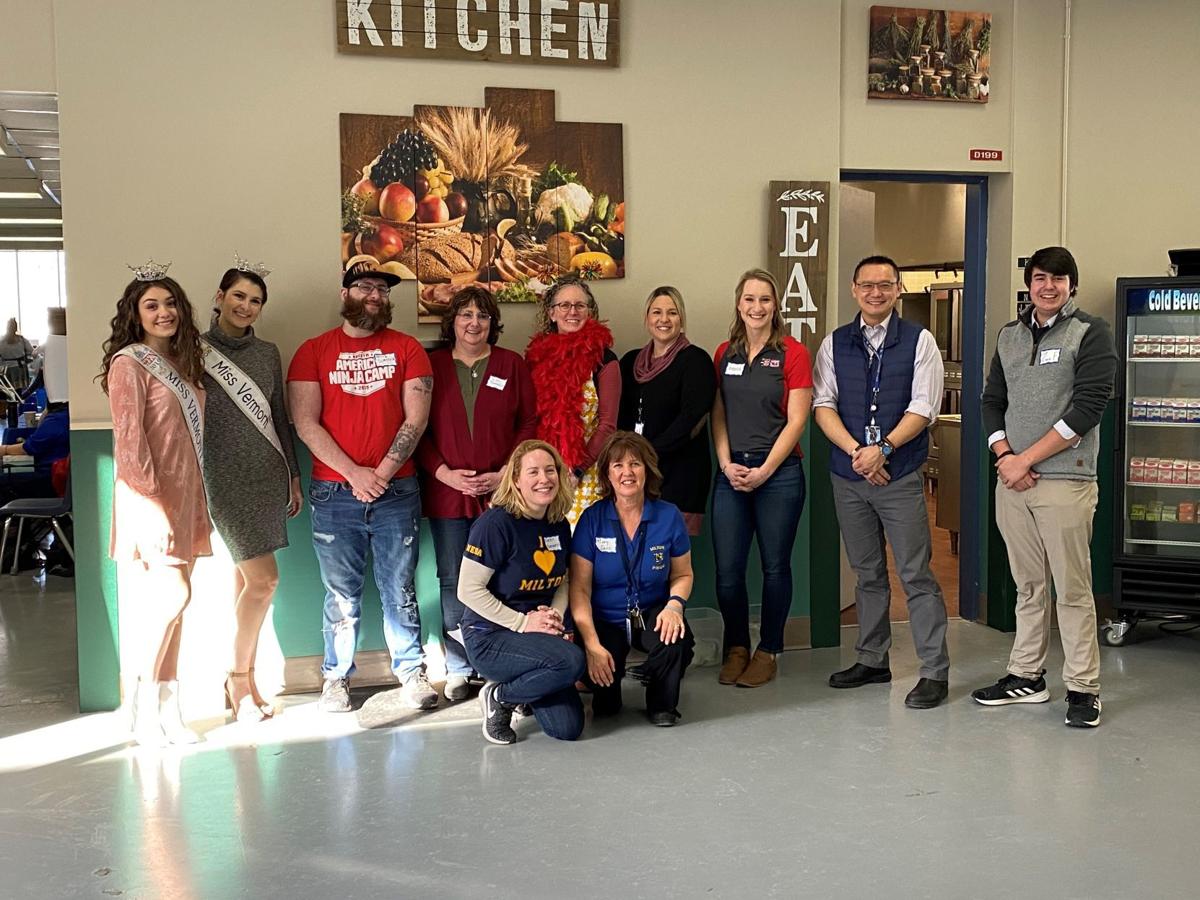 Despite two feet of snow on Friday and bitter cold temperatures on Saturday, the Milton Winter Festival was a success.

Friday’s Party in the Park was moved to Sunday, with fireworks bringing the event to a close rather than kicking it off. But residents got word of the change, with 300-400 people filling Bombardier Park West. “The crowd was huge,” said Duchesneau. In addition to the fireworks, there was music, a bon fire, hot chocolate, s’mores and pizza. Olaf from Frozen also stopped by for a visit.

Olaf was also in the park earlier in the day for rides in a dog sled and horse drawn carriage. The library also held its annual chili cook-off.

Saturday’s celebrity breakfast raised $524 in donations for the Milton Family Community Center food shelf. Attendance at the breakfast was a little lower than usual. “People were still kind of digging out,” Duchesneau said.

Eight people braved the cold to go snowshoeing through the town forest with the Conservation Commission. “It was chilly, but everyone was bundled up,” Duchesneau said.

Things were a little bit warmer at the family dance that night, which Duchesneau said she heard was a lot of fun.