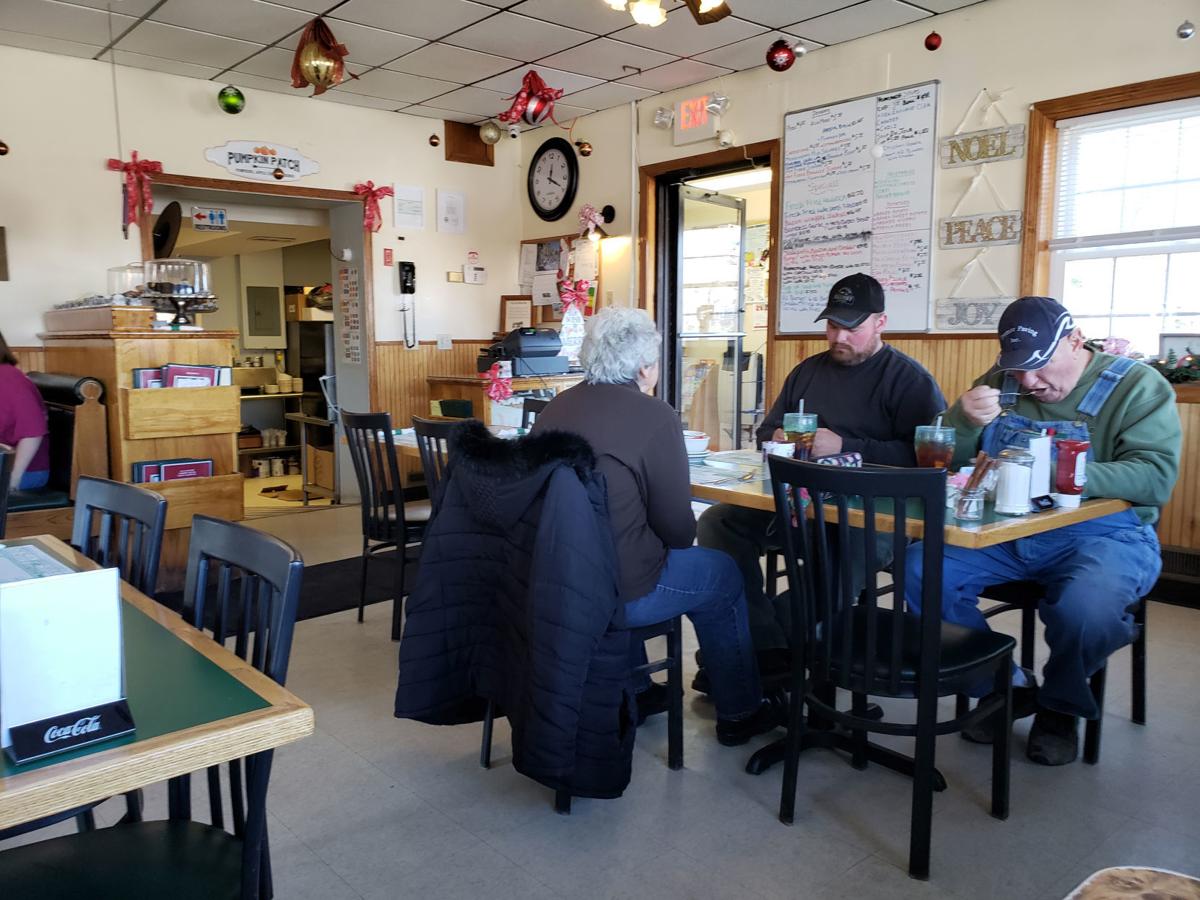 Lunchtime at the Milton Diner on Tuesday. 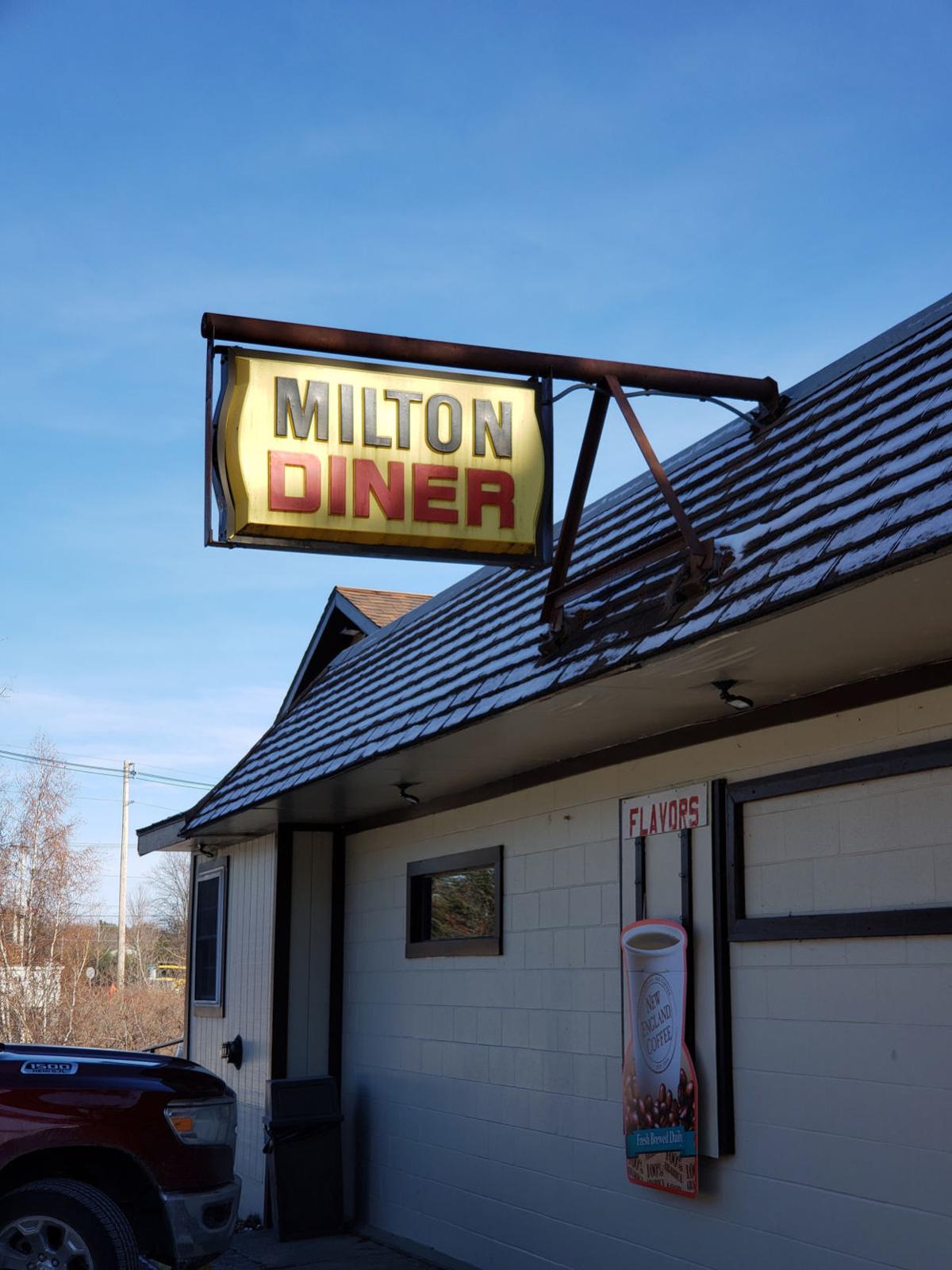 Lunchtime at the Milton Diner on Tuesday.

MILTON — So many people were convinced the Milton Diner was closing its doors that new owners Nick Robare and his father Mark Bessette had to hold a special Grand Reopening on Nov. 2, two months after purchasing the restaurant, just to convince people they were staying open.

“For the first month, we got calls every day” asking when the diner would be closing, said Robare.

The father and son team purchased the restaurant on Aug. 30, but the week they made their offer the previous owners Doug and Pam Hollingsworth they would close the diner if they didn’t get an offer by Friday.

Robare and Bessette made their offer on Tuesday. It was accepted that same day.

The Hollingsworths started the diner in 1984 and since then it’s become something of an institution in the town.

When Robare and his family moved to Milton from Grand Isle five years ago, they noticed the diner was “always packed, so we decided then that if this place ever came up for sale we’d buy it,” Robare said. “We’ve always wanted to own a restaurant.”

He worked with the Hollingsworths for two weeks to learn the business and then it was his.

The staff stayed, as did the menu. But dishes are being prepared slightly differently. The diner has “gone from canned and processed foods to completely fresh foods,” said Robare.

Robare added that he gave the kitchen staff “leeway to toss out their ideas and try new things.”

The dining room was also given a face-lift.

Bigger changes are in the works for the spring. The creemee stand will re-open, with a few changes, and the diner will be adding an outdoor eating space for the summer months. Robare would also like to be able to serve spirits along with wine and beer.

The changes will be made easier by a family steeped in the building trades. Robare’s aunt owns a glass business in Milton. Bessette has a heating and ventilation business, and his grandfather was a contractor.

Although this is the first time he has run a restaurant, Robare said he has always liked to cook. Together with the prep cook, he creates the weekend dinner specials. Asked if that was the fun part of owning a restaurant, he answered, “I think the fun part is when people enjoy the food.”

And people do enjoy the diner, which has a regular clientele. Some of those regulars come at 5:30 every morning, before the restaurant is open, pour their own coffee and set up the tables. When the waitresses arrive at 6:00, they order breakfast and linger, talking about everything, according to Robare.