Skip to main content
You are the owner of this article.
Edit Article Add New Article
You have permission to edit this article.
Edit
Home
Local News
Things To Do
Sports
Obituaries
Classifieds
Preferred Business
OMGHired Local Jobs
Business Directory
Meet Your Merchant
Opinion
About Us
1 of 2 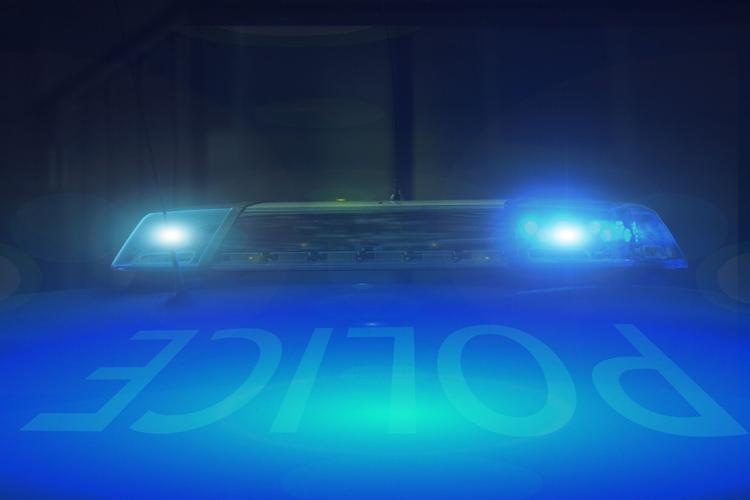 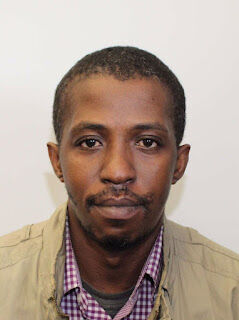 Vermont State Police are looking for a driver involved in a three-car crash in September that caused serious and minor injuries.

The driver, Ernest Yangassa, 43, was driving a 2007 Hyundai Elantra at 10:39 p.m. on Sept. 11. On Interstate 89-N in Milton near Exit 19, he entered into the northbound lanes while traveling southbound.

He then collided with a car driven by 18-year old Natasha Cameron who had two passengers in the car, Nathan Mason, 20, and Veronica Valliere, 18.

Yangassa then crashed into a third vehicle driven by 25 year-old Michael Amoah.

Yangassa sustained serious injuries according to a press release from the Vermont State Police.

Although the investigation is still pending, VSP suspects alcohol as a factor in the crash.

Currently, Yangassa’s location is unknown and there is a warrant out for his arrest for the charges of Grossly Negligent Operation with Serious-Bodily Injury Resulting and Reckless Endangerment.

The release states that additional charges have been filed and are pending at the Chittenden County State Attorney’s Office.

Alek Fleury is a reporter covering Milton, Colchester and Georgia for the Sun, the Independent and the Messenger. Alek grew up in northern New Jersey but decided to stay in Vermont after graduating from UVM. At UVM he was the Photo Editor for the student run newspaper The Cynic for two years and then the Managing Editor for his last two years. Alek also covers broadband issues in all his coverage areas.