Skip to main content
You are the owner of this article.
Edit Article Add New Article
You have permission to edit this article.
Edit
Home
News
Schools
Things To Do
Real Estate
Milton FAQ
Opinion
Classifieds
OMGHired Local Jobs
Obituaries
Business Directory
About Us
1 of 2 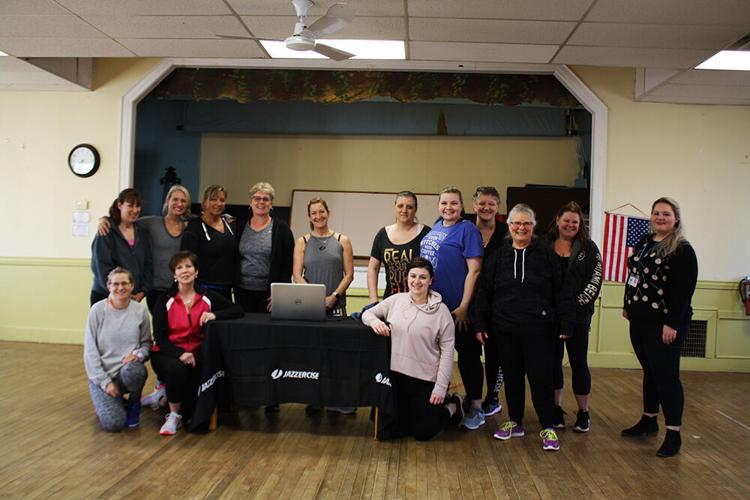 Jazzercise class poses for a group photo at the Milton Grange April 5. 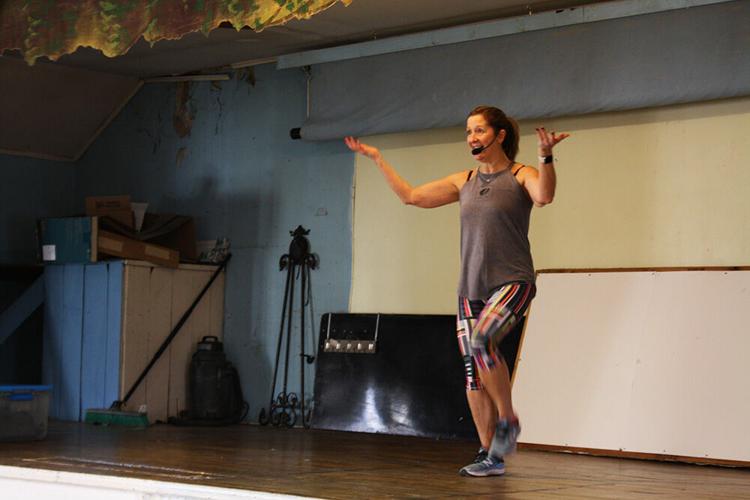 Stepping into the Milton Grange minutes before the regular Tuesday Jazzercise class, the feeling exuded by the instructors and organizers could only be described in one word: welcoming.

The group of ten at the class on April 5, got ready to exercise and spoke in separate groups, while the instructors tried to figure out a live stream so people could follow along from home.

Organizing the class takes a team. Kit Sayers, Tami Jo-Dickinson and Keri Evert all do their part to make it successful.

Sayers has been doing Jazzercise for the past 18 years and has been a class owner for around 17.

Sayers said she remembers her first class in Williston, not really knowing what to expect, but after that she was hooked.

“Class number one, I was like, I found my home,” she said. “Good music. Awesome people. The instructor was amazing. I felt welcomed. I didn't feel like a newbie. Nobody was watching me so I was in my own little party, dancing, trying to figure out everything.”

Jazzercise itself is a form of exercise, combining cardio dance moves, some resistance training and loud music for a fun and fit experience.

The classes in Milton mark a return to normalcy for the Jazzercise group, who have been only livestreaming classes for the past two years.

“It was crazy. It was stressful,” Sayers said. “It was new, but (the instructors) taught awesome classes to a camera and just were hoping anybody was out there.”

The crew however has been loving their new space in Milton and their relationship with Milton Recreation.

Right now, it's about making sure the group of people who have been waiting since the lockdown to dance in a class again know that they're back.

With Dickinson instructing the class on a stage in front, you could feel the excited, joyful and contagious energy coming from everyone involved.

In Loving Memory of

This $220,000 former auto body shop in Milton is looking for a new life as a residential home

This cute home in Milton has a 2 car garage and lots of gardening space for less than $300,000

This $245,000 condo in Milton has a covered porch and a bathroom on the first floor