While it’s currently offering the signature option in its title as only a special on certain days, a new Colchester restaurant is still sending food out of its kitchen and working to soon allow visitors to enjoy indoor dining.

Named after its tucked-back location on South Park Drive, The Hideaway Steakhouse & Grill officially opened Jan. 23 and has been serving up burgers, sandwiches, appetizers, and desserts since then.

After being in the restaurant business for over a decade, lifelong Colchester resident Kori Reinders set out to fulfill a dream of owning her own eatery late last year and quickly had things up and running. She said a good deal of cleaning and painting is still ongoing as she works to prepare the restaurant for table service. Reinders expects to be seating customers come April, at which point the Hideaway will go into full steakhouse mode.

“It's been pretty overwhelming, but not always in a bad way,” she said of the first month in business. “Building as a team from scratch is the hardest part. We're all just learning together, so that's really important. And I'm glad that I have the people that I do that are willing to learn with me.”

Reinders said a main focus of hers for the restaurant is to use high-quality ingredients -- cooking top-of-the-line meats and special ordering overnight delivery of the premium sesame seed rolls from Philadelphia.

Those rolls, paired with shaved ribeye steak, help make the Hideaway Philly the rookie owner’s favorite item on the current take-out menu. However, she gave honorable mention to the burgers which are a mix of ribeye and hamburger meat. Reinders also made special note of the Hideaway’s house sour garlic pickles which can be added as a side to a sandwich or turned into fried chips with ranch for a starter.

The new restaurant is currently in the process of obtaining its liquor license, and Reinders plans to stock a full bar with specialty cocktails in the near future. In the meantime, the Hideaway can clinch customers’ thirst with its fresh-squeezed lemonade which is sold in mason jars and sits in the cooler not far from the desert display -- a case that houses cheesecakes, peanut butter pie, caramel apple pie and more.

Delivery from the Hideaway is available for a specified area through the ChowNow app, but Reinders said she might add other delivery options in the future once she knows the restaurant can keep up with the volume of orders. 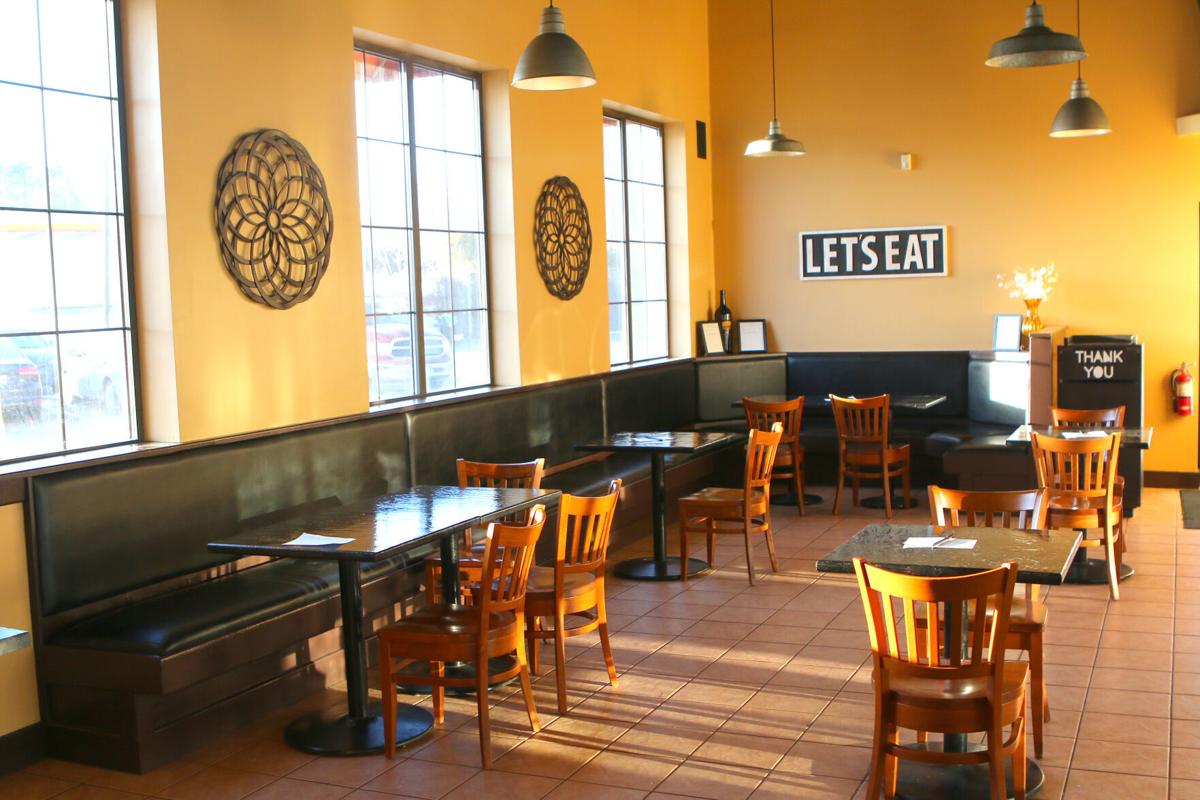 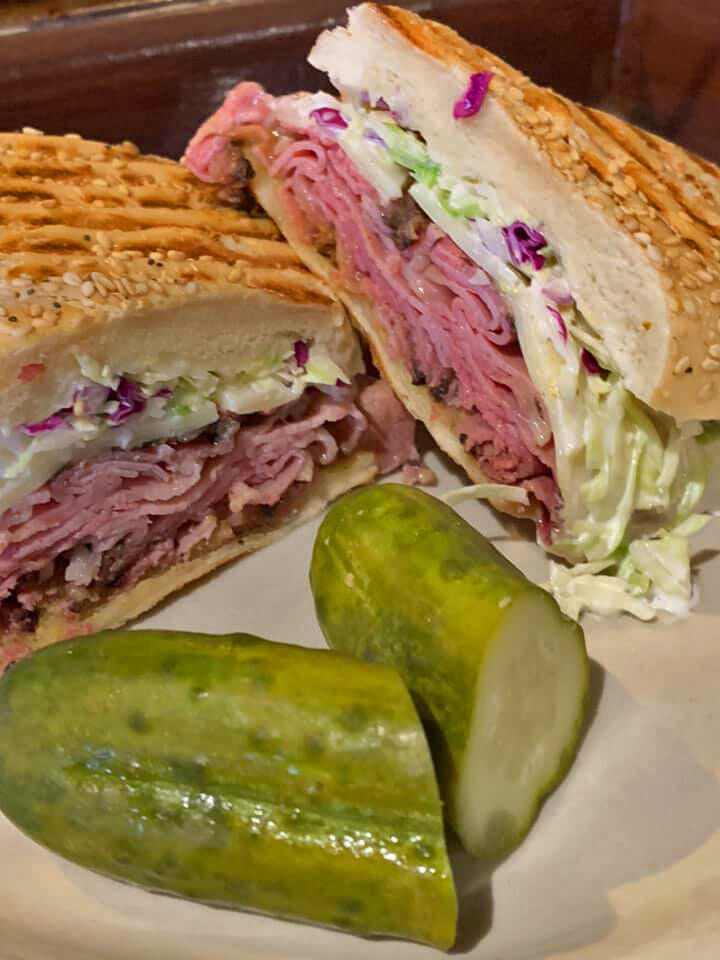 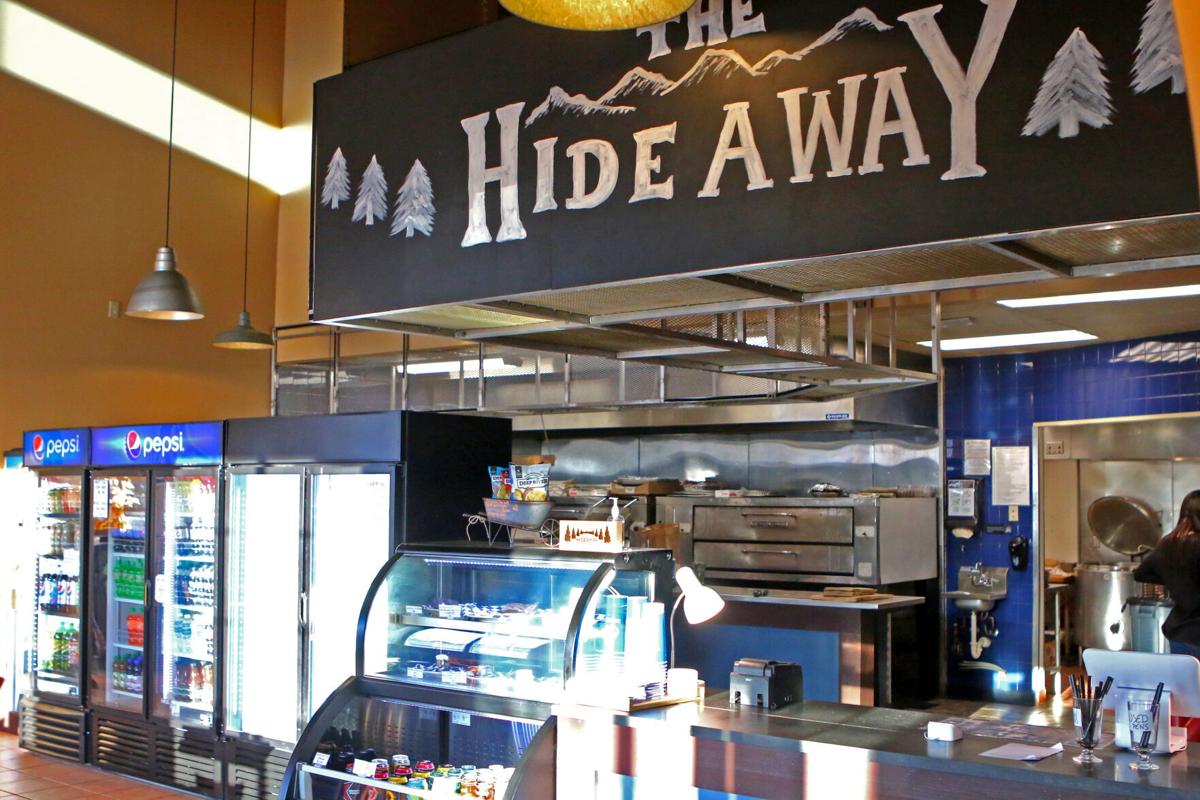 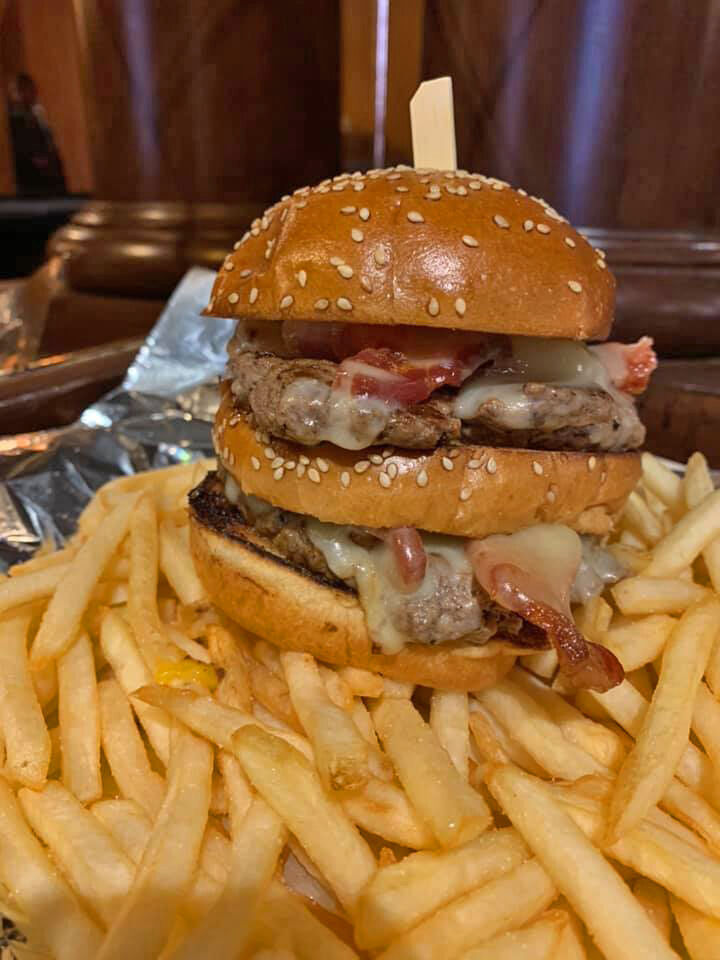 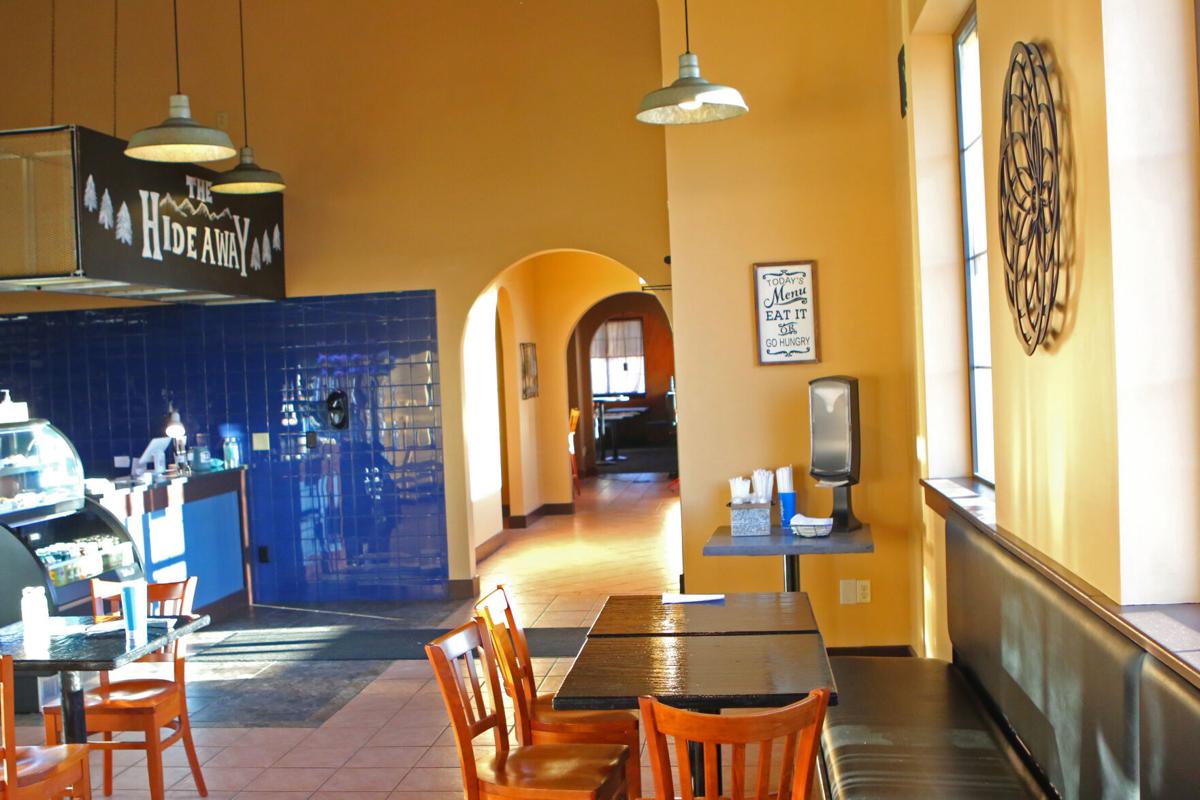 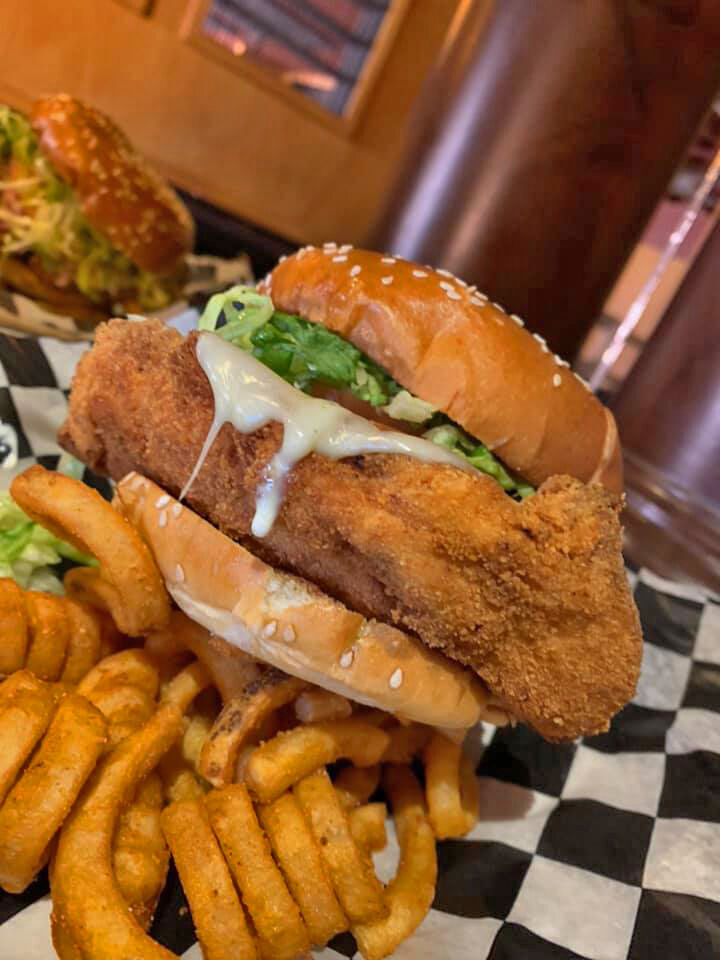 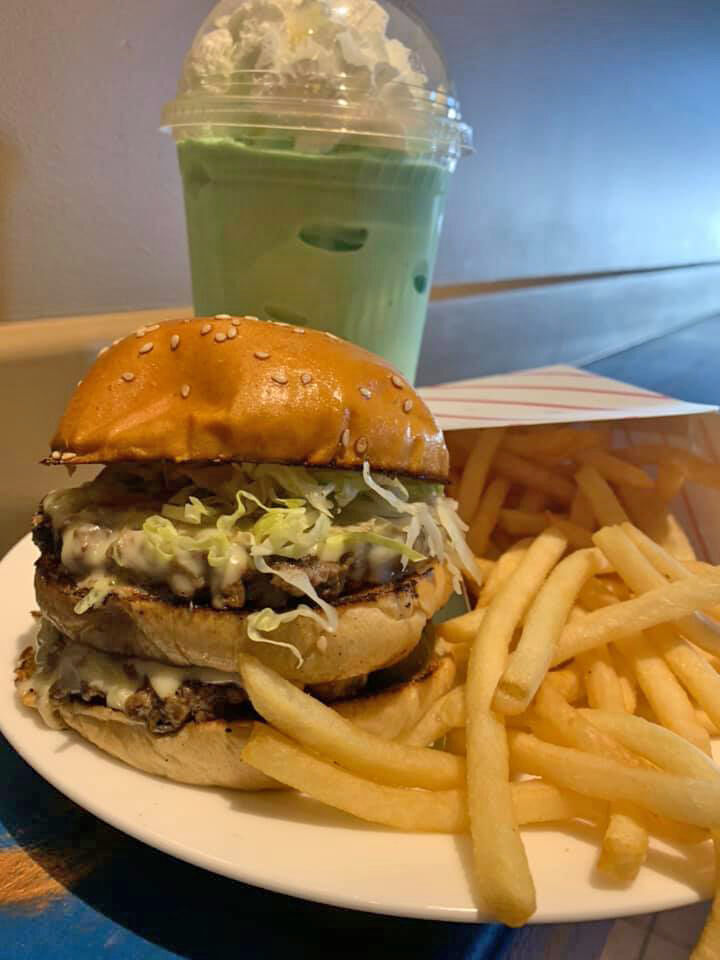 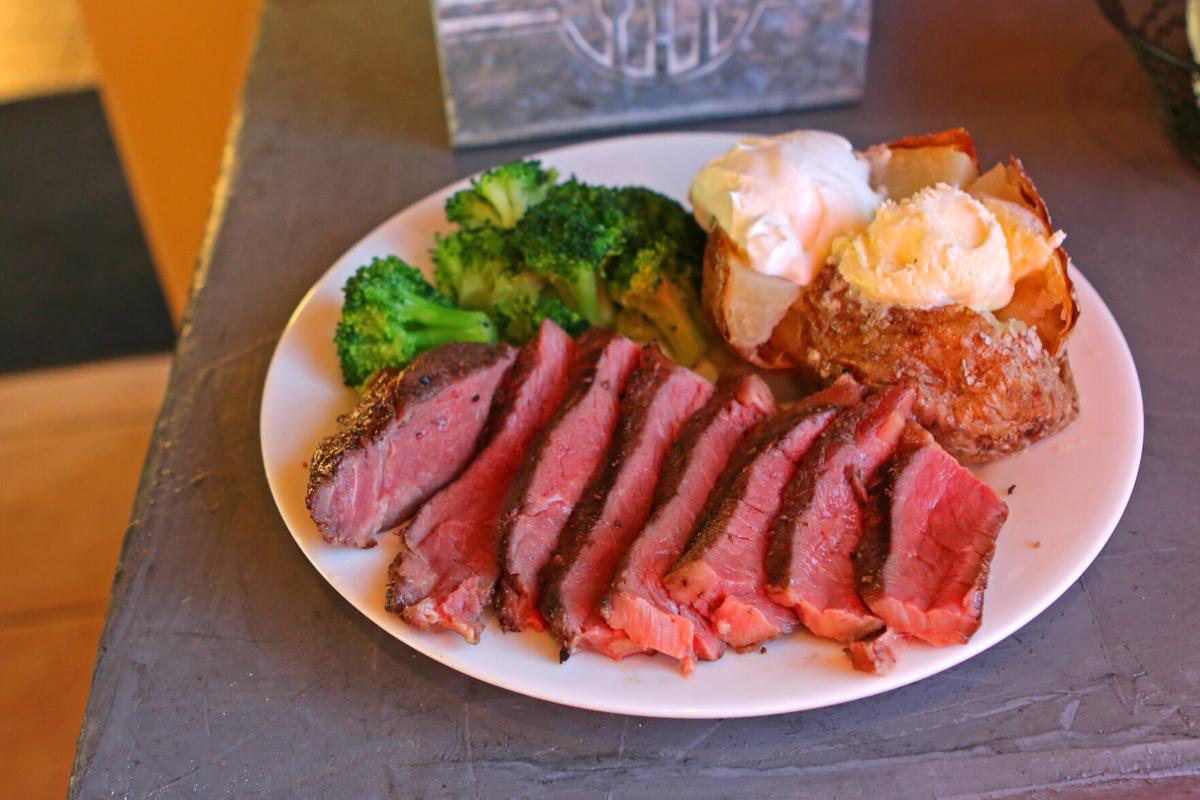 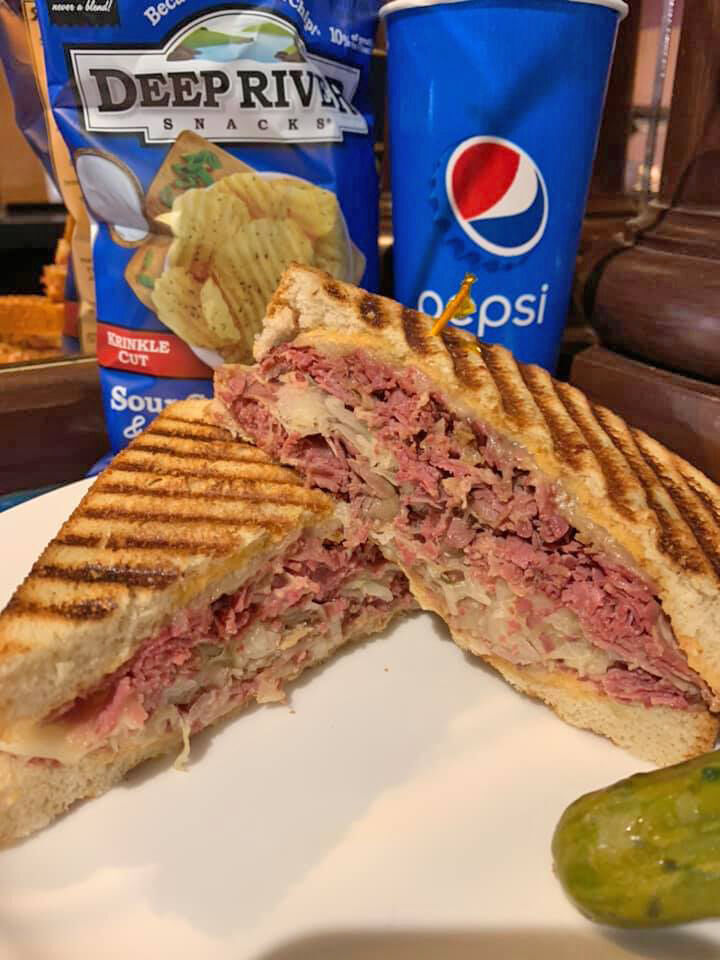 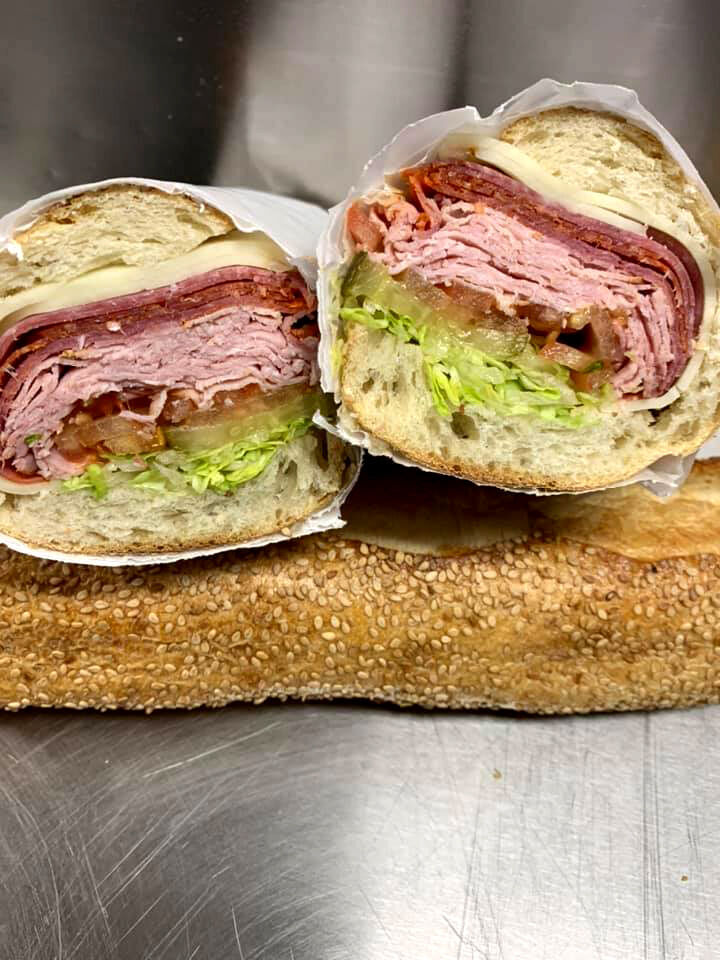 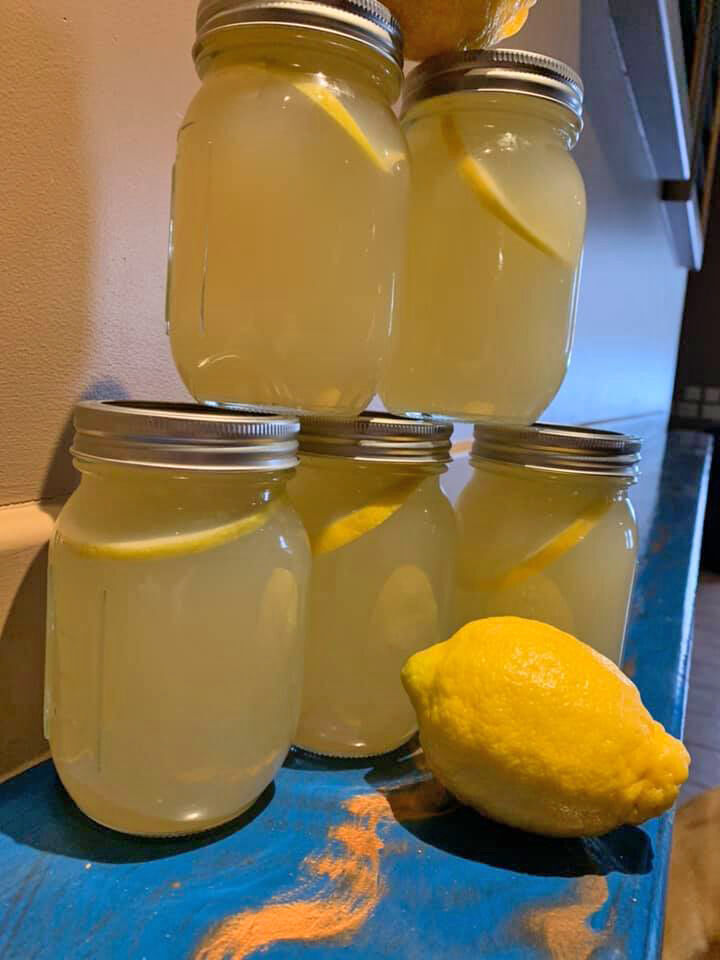 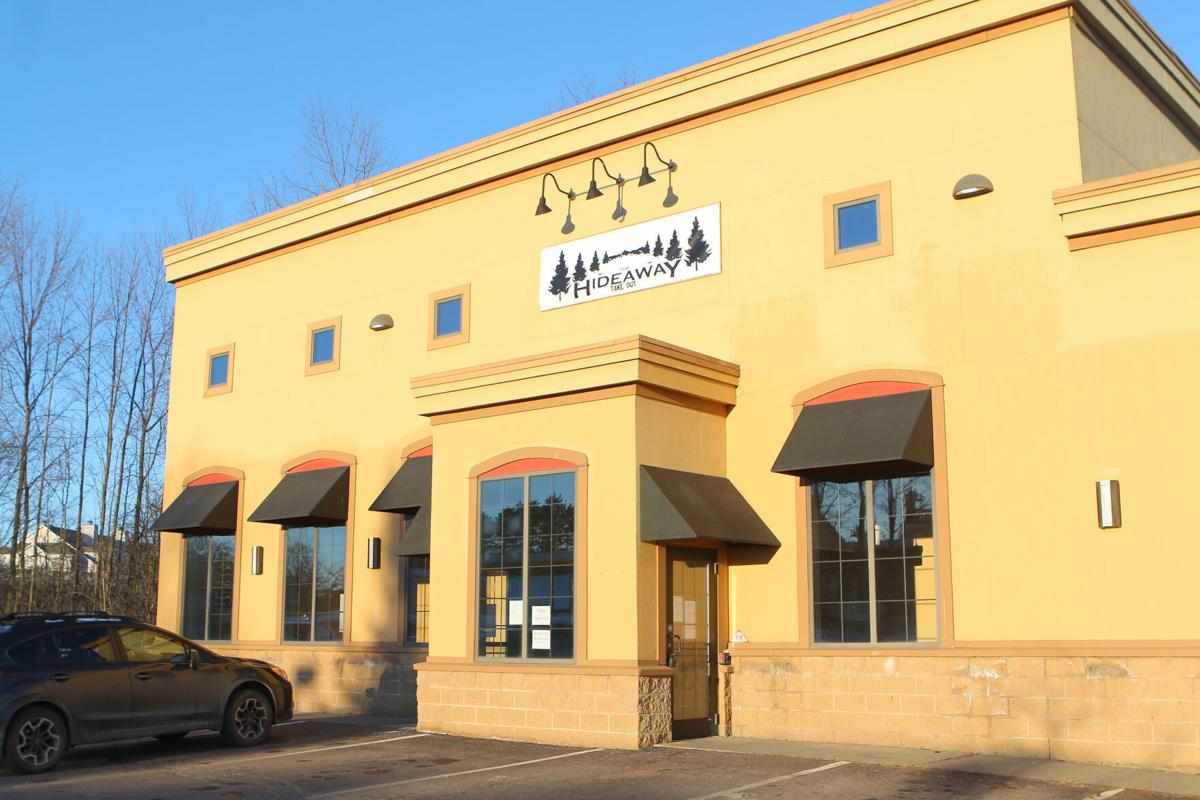