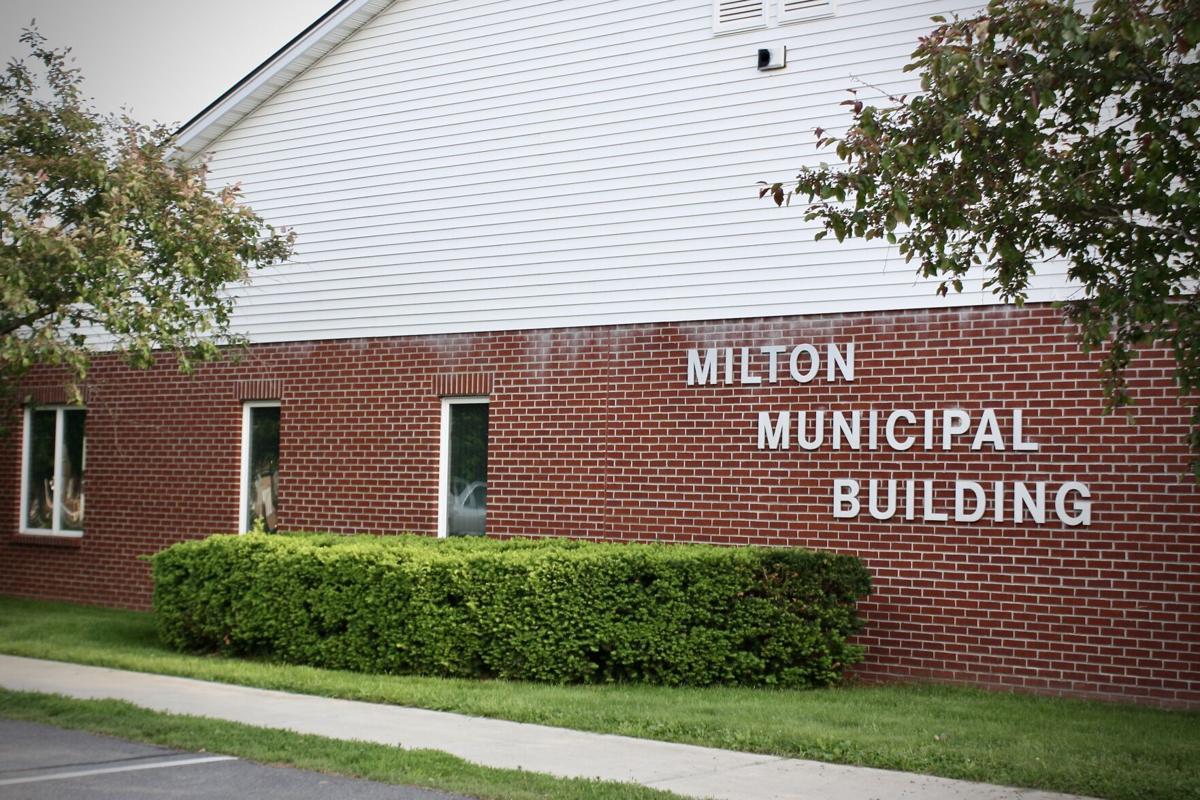 The Town of Milton municipal building on Bombardier Road. The building hosts the office of the Town Manager, among others. The meetings of various town boards and committees, including the Selectboard, are held here. 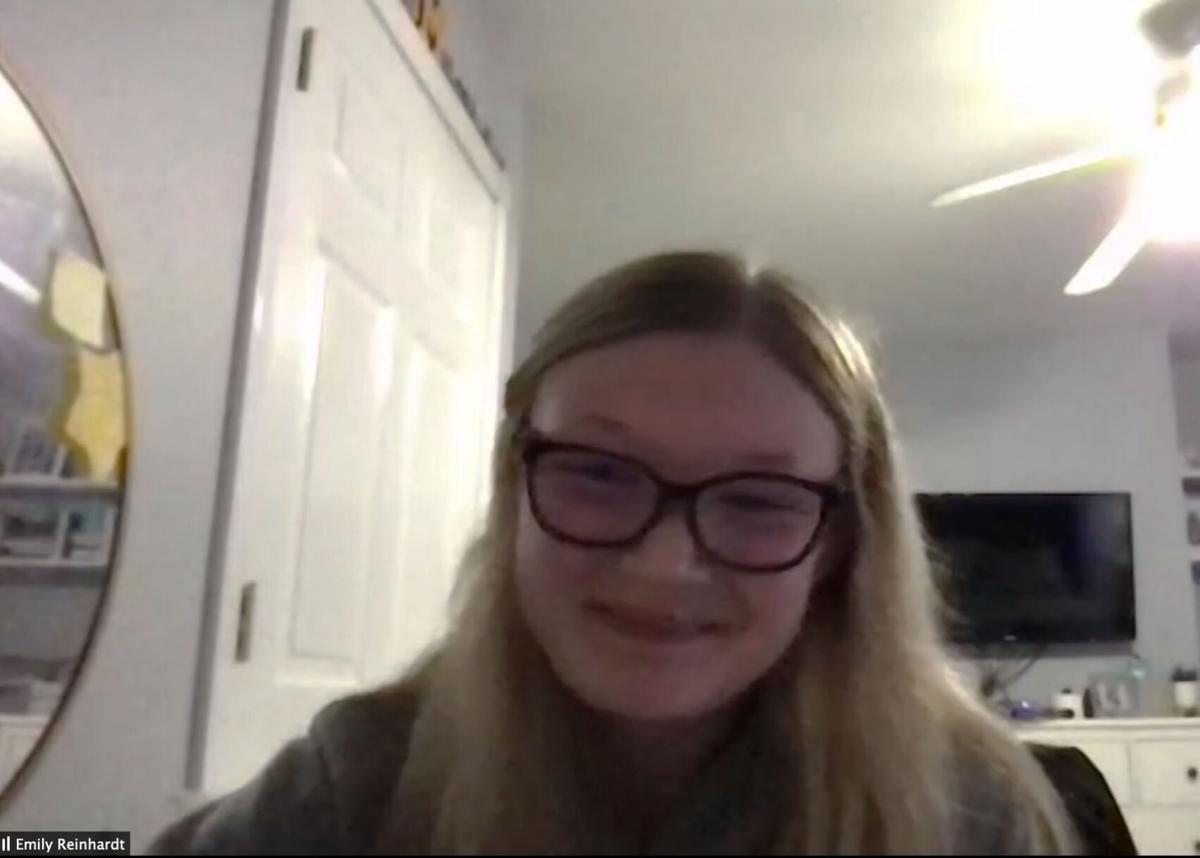 Emily Reinhardt, a student at Milton High School, will be the new student representative on the Recreation Commission.

MILTON — After an update from Rep. Peter Welch on the status of the American Rescue Plan, the Milton Selectboard powered through an agenda dominated by budgets.

On May 3, the board met virtually to approve the water and wastewater budgets and review the Capital Improvement Plan. The board also re-appointed Town Manager Don Turner to another term as the town’s forest fire warden, a position he has held for the last 17 years.

Here are the top 3 takeaways from the meeting.

1.  Emily Reinhardt, a student at Milton High School, was appointed as a student representative to the Recreation Commission.

Reinhardt is an active volunteer with the Milton Recreation Department. Most recently, she played the part of the Easter Bunny during the annual Egg Hunt.

“I would like to serve my community as a student representative on the Recreation Commission because I can provide student input,” she wrote in her application. “This would allow for a student’s voice/opinion in making decisions to help benefit our community.”

The four-member Recreation Commission serves as an advisory group to the Recreation Department, providing input on policy, budgeting, programming and more.

Recreation Director Jenna Tucker said students are always invited to sit on the commission. More than one can join at a time.

“The Recreation Commission has always had a really really great relationship with the student representatives,” she said. “They say it brings a really good energy, and good feedback from a demographic of town that we don't get to hear from very often.”

At the high school, Reinhardt is part of Milton Above the Influence, a club that works to eliminate drug and alcohol use from the community. She said during Monday’s meeting that her work with drug and alcohol prevention is a unique experience she can bring to the commission.

In a vote, Reinhardt was unanimously appointed to a one-year term. She’ll join the Recreation Commission at the next meeting on May 12.

2.  The Selectboard approved the Fiscal Year 22 water budget, which includes a 3.42% increase in the water rate billed to customers.

In FY21, the average family’s quarterly bill was $427.96 — a sum calculated based on consumption plus the base rate. In FY22, that same family will see a $9.17 increase in their water bill.

This increase comes from the Champlain Water District, the municipality from which the Town of Milton purchases its water.

Milton’s FY22 water budget totals $1,273,544.59. The budget maintains the town’s water service and funds various capital projects, like fire hydrant replacements and additions, paving at the water plant and the installation of a new pressure sustaining valve on River Street.

Related: The Selectboard also approved the FY22 wastewater budget, which totals $1,101,800.70. There is no increase in the base or usage rates this year.

This budget maintains the town’s current level of service and will fund capital projects like an aeration system for U.S. Route 7 and crack sealing at the wastewater treatment facility.

3.  May 17 was set as the date for a public hearing on the Capital Improvement Plan and Impact fee schedule.

Residents are invited to the Community Room at the municipal building at 6 p.m. May 17 to learn about and comment on the town’s Capital Improvement Plan (CIP) for fiscal years 2022-26.

Included in the CIP are purchases including, but not limited to, a replacement ambulance and dump trucks, defibrillators, paramedic equipment, a new sidewalk plow and a new HVAC system for the municipal building.

Board member Brenda Steady voiced her opinion that some of Milton's $3.2 million from the American Rescue Plan should go towards these purchases.

"Depending what is best for the taxpayer," she said.

Some purchases that will be made in FY22 can be funded through Impact fees, which are billed to new developments in town. The FY22 Impact fee rate for residential dwelling units containing two or more bedrooms is proposed to be $3,518 per unit. The rate for elderly housing units and residential units containing one-bedroom, including accessory apartments, is proposed to be $2,639.