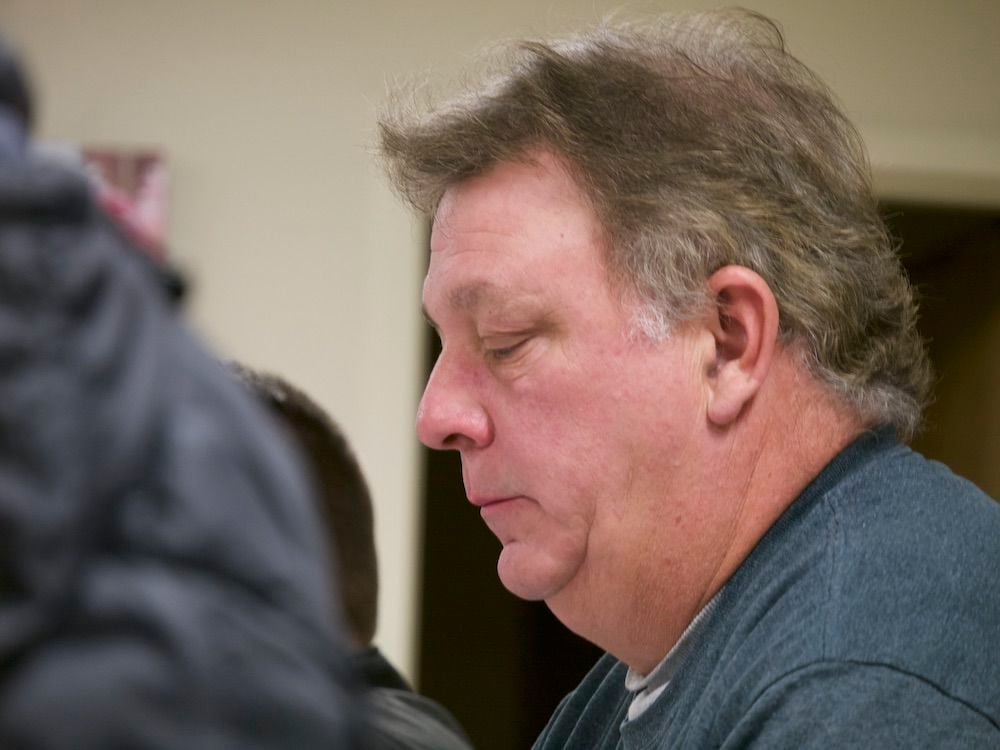 Selectperson Jason Burt attends an early December meeting of the Georgia selectboard. Burt will now be co-chairing the committee tasked with guiding the construction of a new town garage. 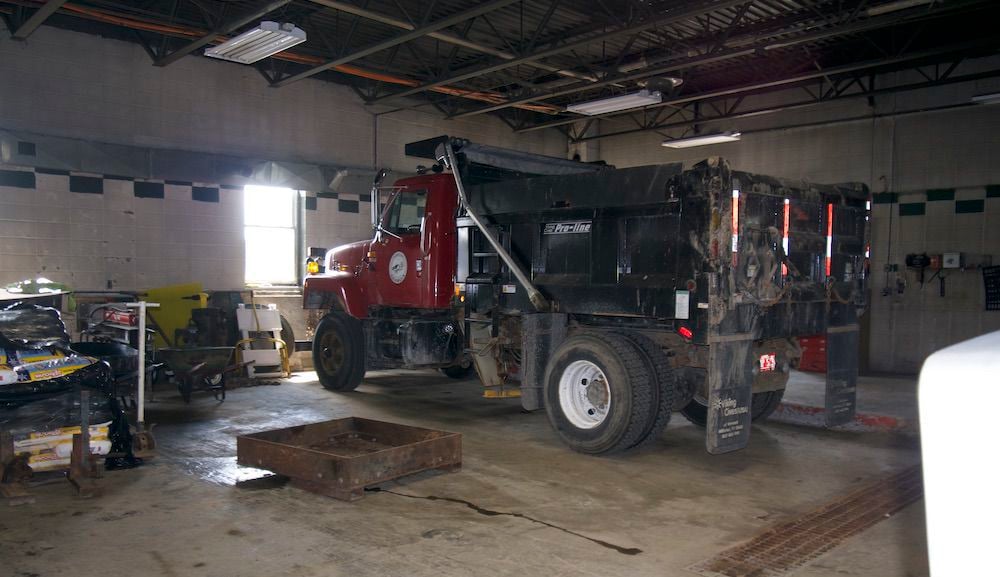 GEORGIA – The Town of Georgia has appointed a steering committee of officials and residents for advising the town’s eventual construction of a replacement highway garage.

Earlier this month, the town’s selectboard created the eight-person committee and immediately tasked them with recommending a consultant on a new highway garage officials hoped to bring before voters this coming November.

The committee, chaired by town administrator Amber Baker and co-chaired by selectperson Jason Burt, will be presenting those recommendations before the selectboard by the first week of February.

Recommendations from the new committee – as well as possible tie-breaking votes should the eight-person board come to an impasse – will ultimately be decided on by the selectboard as a whole.

While there was some initial hesitation over staffing an eight-person board, the selectboard ultimately concluded an even number of members would not be an issue since final authority rested with the selectboard regardless of what comes out of the steering committee.

“The selectboard has final say over it anyway, so if it’s torn that much, we’ll get involved,” selectboard chair Matt Crawford said during the selectboard’s Jan. 13 meeting. “I don’t anticipate that will happen, but it does sort of give us final veto power.”

Georgia recently finalized an $80,000 land purchase in Georgia Center, buying a plot of 5.4 acres behind the highway department’s current garage in order to make room for building an entirely new facility, both in anticipation of Georgia’s growing population and ongoing maintenance and space issues with the town’s current garage on Plains Road.

In 2018, a maintenance report filed by VIS Construction Consultants for the Town of Georgia found numerous safety and maintenance issues within the town’s current garage, including structural issues and problems with heating and ventilation.

Officials attributed most of the issues to deferred maintenance on the part of the town.

While the town has spent the past year making repairs to the garage, officials have largely come to the consensus that the town should look to replace the current garage with a larger facility, with the expectation the current garage could provide cold storage for the highway department.

When appointing their steering committee, the board also questioned whether there were conflicts of interest involved with including area landowners in the recommendations process, as Dean lives in the area and Grenier is a co-owner of the Georgia Center Market now undergoing renovations.

The selectboard almost immediately decided that would not be an issue.

“They have a voice but it’s going to come to us for a final say,” selectperson Tara Wright said.

According to officials, the town has already received four bids for the consultant’s position.

The highway building committee is expected to turnaround recommendations for a consultant by Feb. 3.