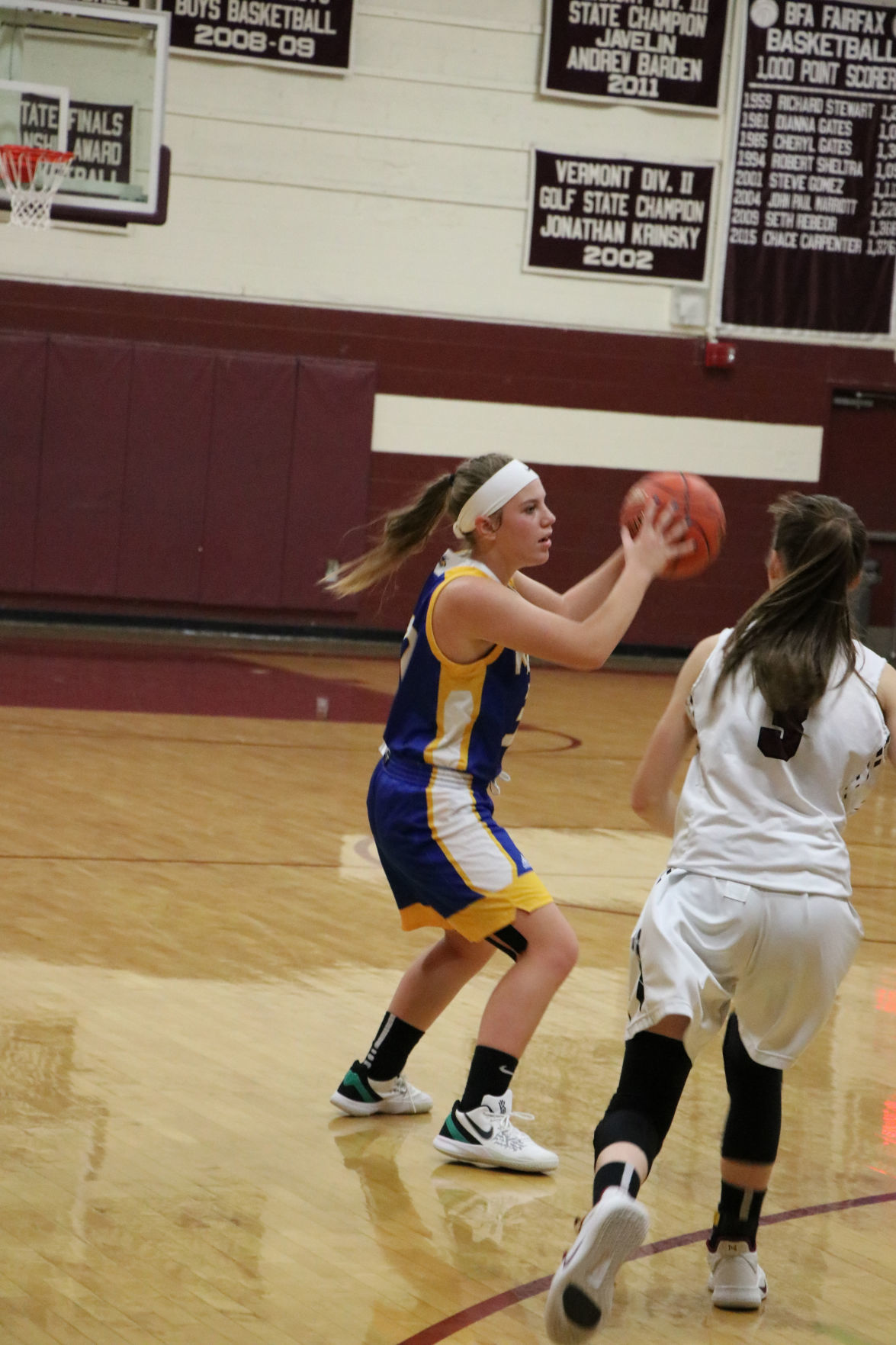 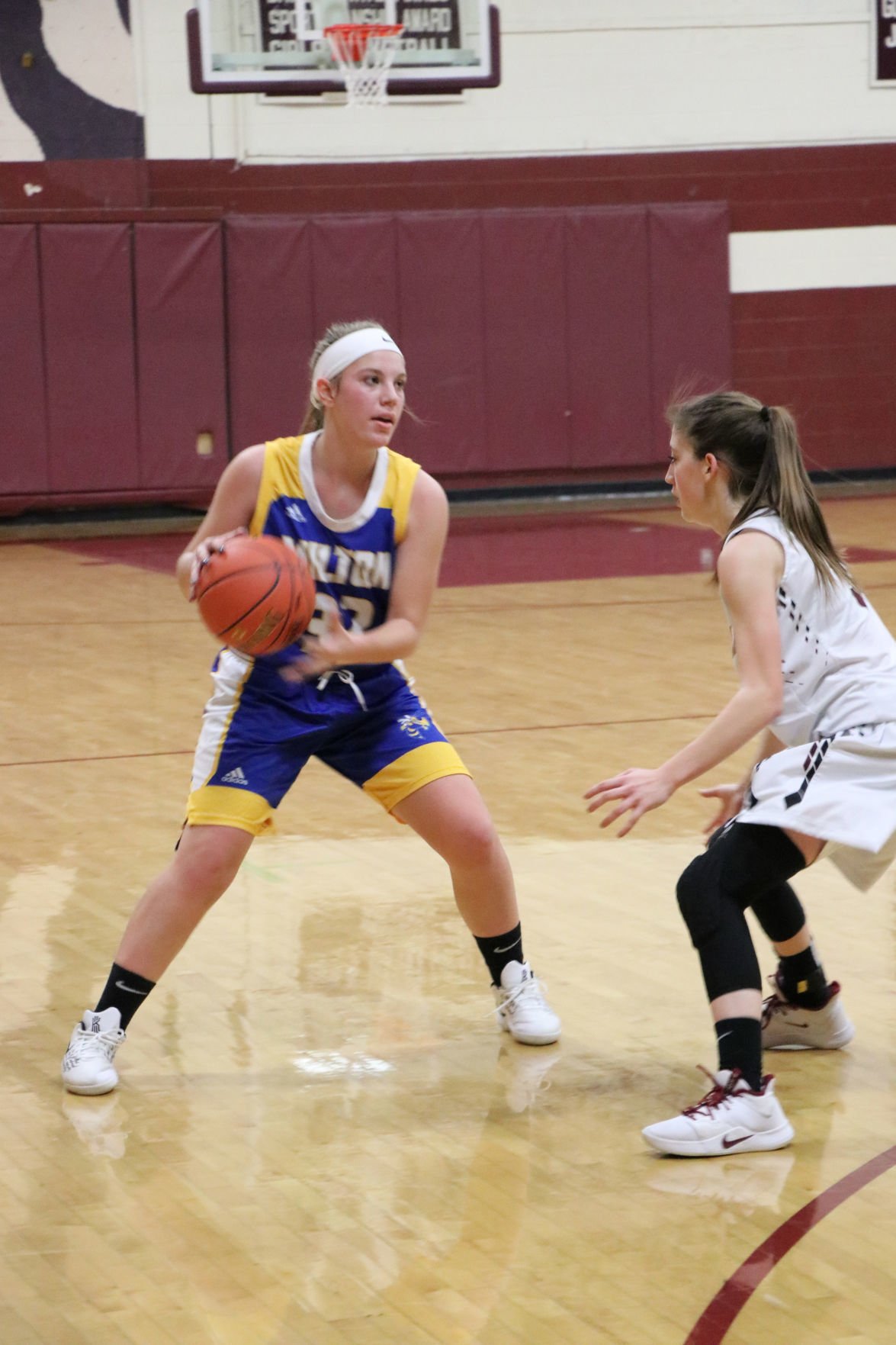 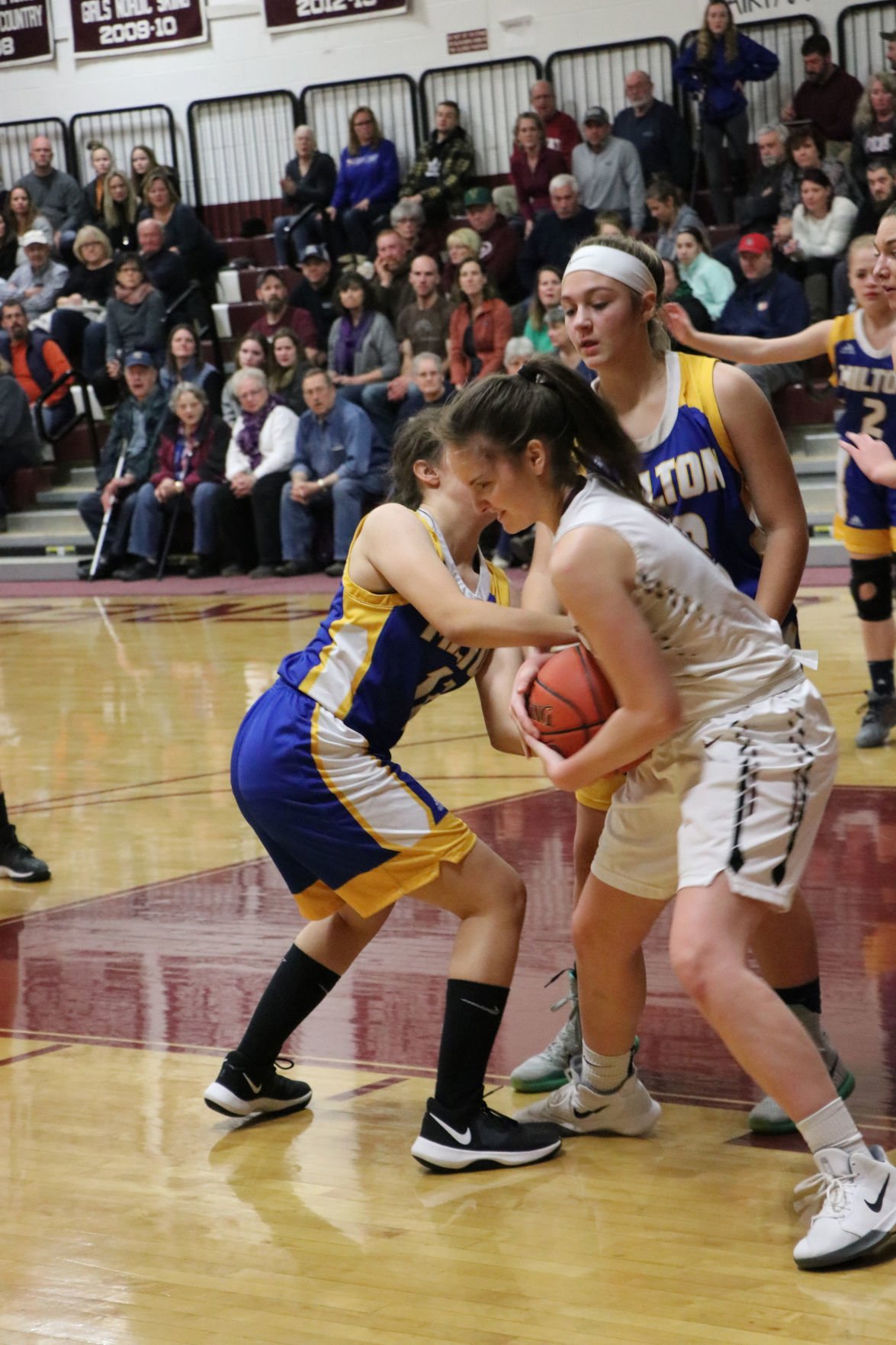 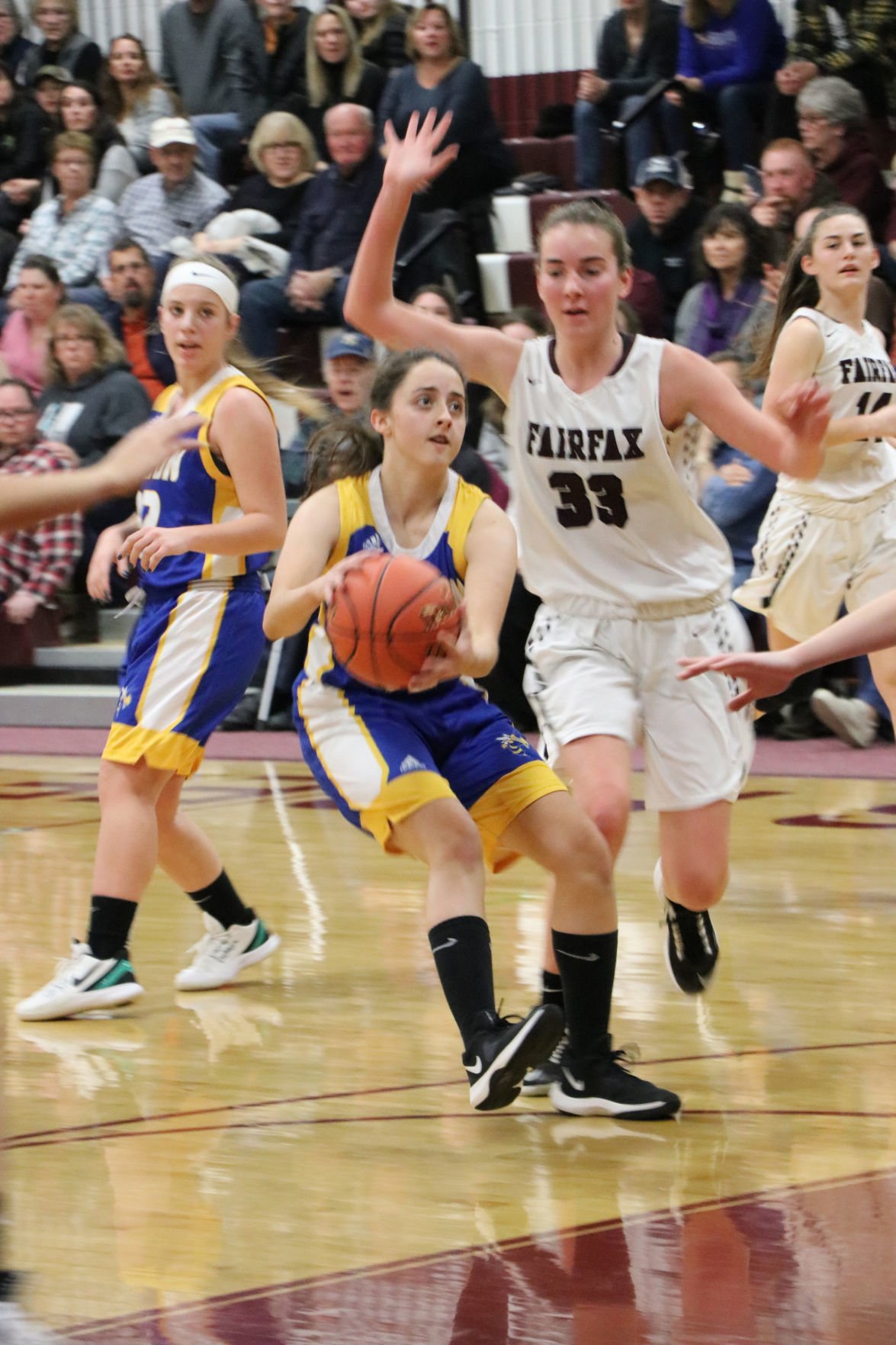 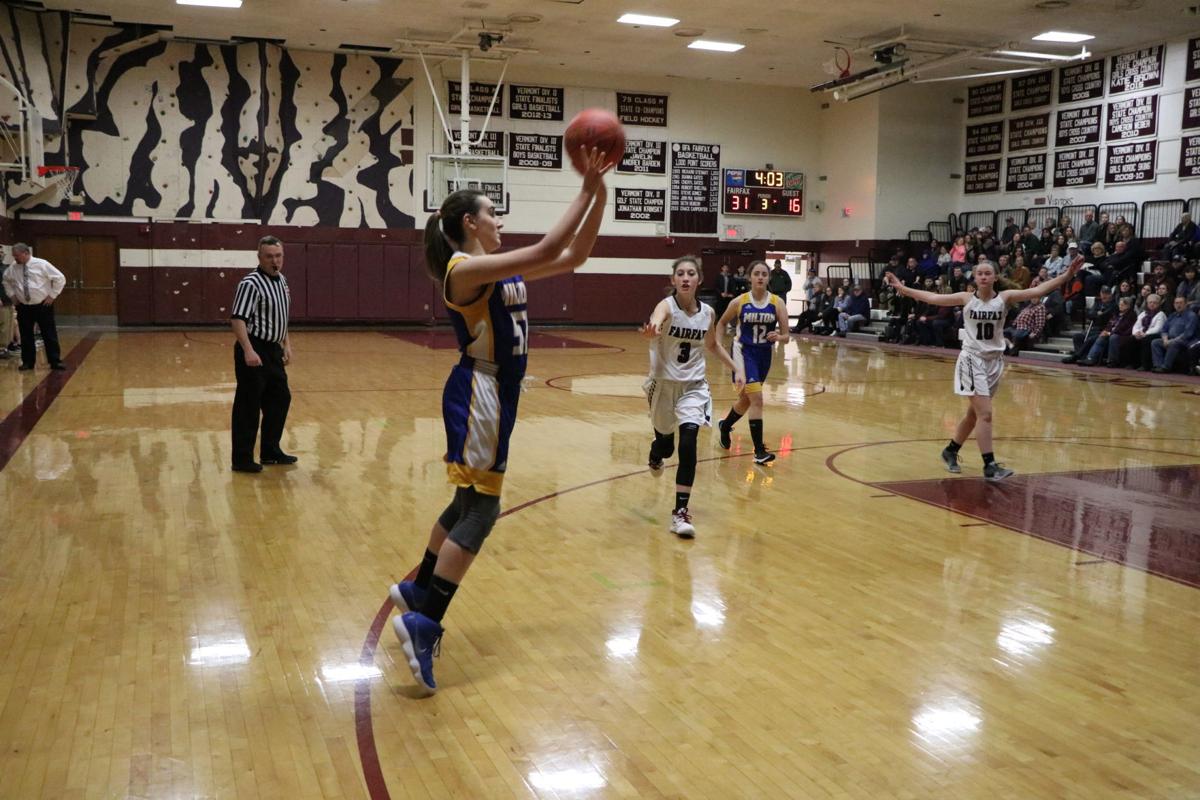 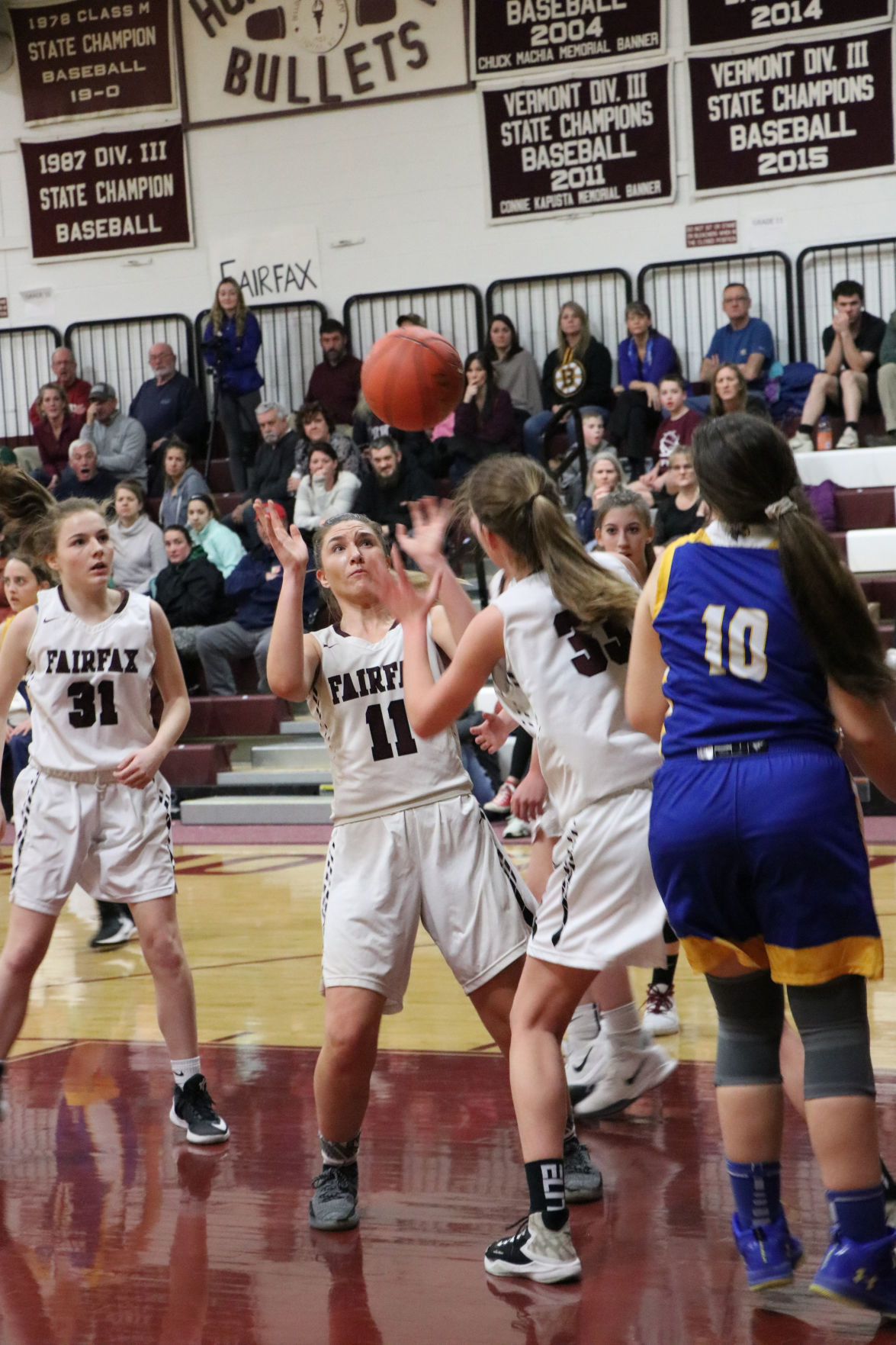 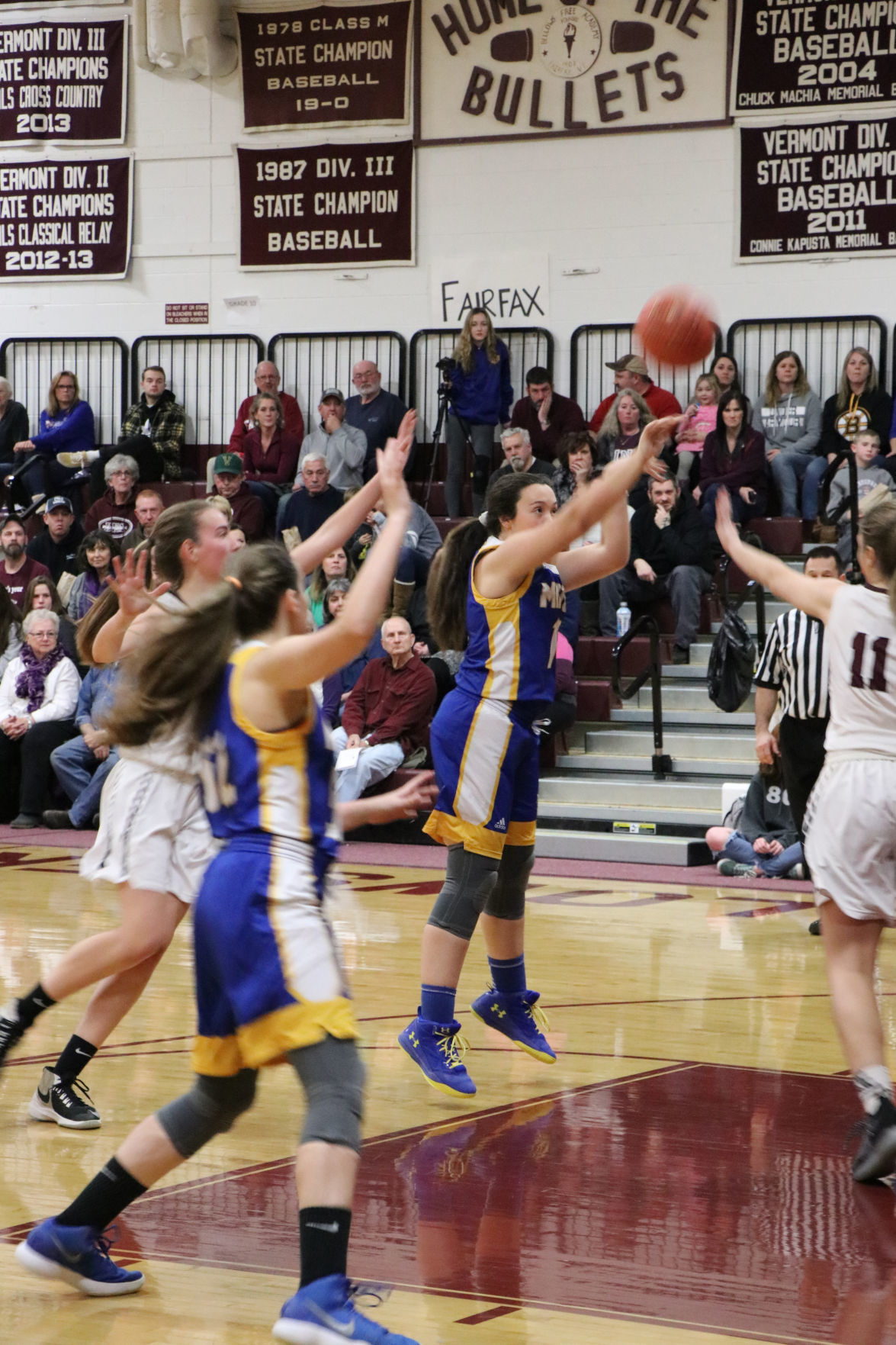 FAIRFAX — The Milton Yellow Jackets fell to BFA Fairfax 47-28 in their second match-up of the season.

Fairfax had previously won against the Jackets on their home turf, and Bullets coach Lee Tourville saw big gains from the Milton squad.

“We played an improved team tonight,” he said. “Milton came out and worked really hard and made us work hard too. Our kids had to really step up tonight.”

The Bullets and the Yellow Jackets both came out with zone defenses, but Fairfax also dabbled with man-to-man throughout the match. Although Milton furiously guarded the paint, Fairfax was able to get great looks inside.

Mallorie Chalmers led the charge for the Jackets with 12 points, while Gabby Wooten and and Emma Philbrook each added seven. The Milton squad had an especially strong third quarter during which they outscored Fairfax 14-12.Milton will face Winooski at home on Friday.