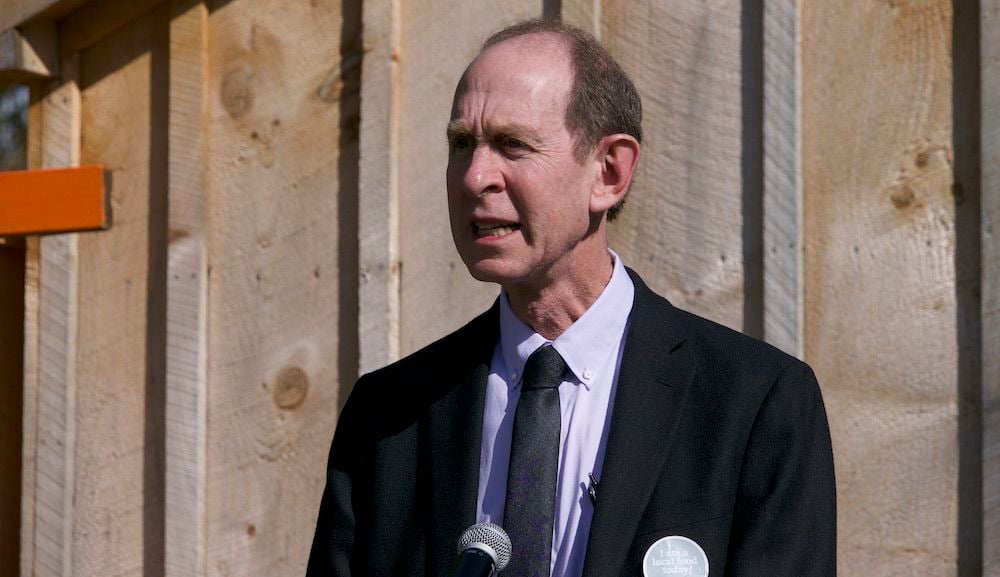 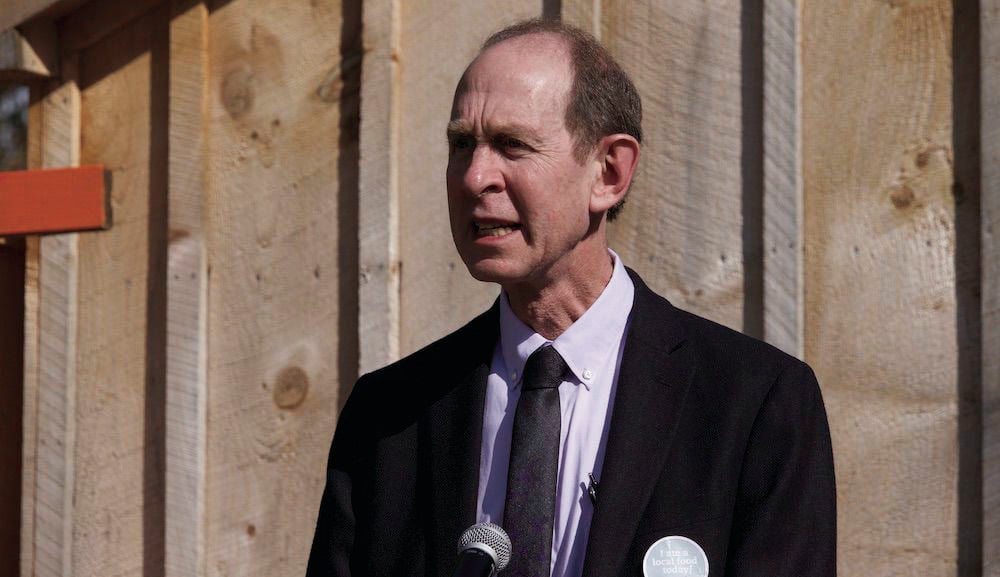 In light of the continued worldwide spread of a novel coronavirus called COVID-19, the state of Vermont has moved to form an interagency task force to develop a public response, health officials announced Friday.

The task force, called for by Gov. Phil Scott, would be assembled by Vermont Emergency Management, the state’s emergency management department.

COVID-19 is a previously unknown strand of coronavirus originally observed in the Chinese city of Wuhan. Since the first cases of COVID-19 were diagnosed in late 2019, the disease has spread to nearly 50 countries.

According to the Centers for Disease Control and Prevention (CDC), symptoms for COVID-19 have ranged from mild symptoms to severe illness and death, including fever, cough and shortness of breath.

Symptoms appear two to 14 days after exposure, according to the CDC.

There remain no known cases of COVID-19 observed in Vermont as of Friday, and, according to state health officials, Vermont is monitoring people who have returned from travel in China and other affected countries.

According to the Vermont Dept. of Health, 27 people in Vermont were being monitored as of Friday and another 15 had completed their monitoring.

In a statement issued Friday, Vermont Health Commissioner Mark Levine said the virus’s global spread “will soon make it impossible to get a handle on everyone who may have been exposed.”

“That’s why we’re asking people to be aware, watch out for symptoms if you’ve traveled – and stay home when you’re sick,” he said.

Vermont’s health department now has a test for the virus available from the CDC and can begin testing if needed, according to health officials.

The state is also preparing for person-to-person spread in the U.S., where there are nearly 100 confirmed cases of the coronavirus and now two deaths attributed to the disease as of Monday morning.

According to health officials, those preparations could include community-wide planning, and taking steps to limit people can come together and potentially spread the virus, including restricting mass gatherings and closing public facilities.

“There is no need to exercise any of these options at this time – but now is the time for all of us to prepare mentally and logistically for possible disruptions to our daily lives,” Levine said in a statement.

Since its identification in late 2019, global health officials have reported more than 88,000 detected cases of COVID-19 and a worldwide death toll exceeding 3,000.

The U.S. government is currently restricting entry from foreign nationals from China and Iran, where the disease’s outbreak has been its most severe outside of China, and is likewise recommending against nonessential travel to Italy and South Korea, both facing growing outbreaks of COVID-19.

Several states in the U.S. have declared public health emergencies as new cases of coronavirus are identified.

The Vermont Dept. of Health is asking that Vermonters help prevent the spread of respiratory illness by:

“As always, prepare yourselves and your families for the possibility that you’d need to stay home for a few weeks,” Levine said.

Those interested in learning more about the state’s response to COVID-19 can find more information at healthvermont.gov/covid19.