You have permission to edit this article.
Edit
Home
News
Sports
Classifieds
Obituaries
Editorial
Business Directory
Things to Do
About Us
NEWSLETTERS
Share This
1 of 2 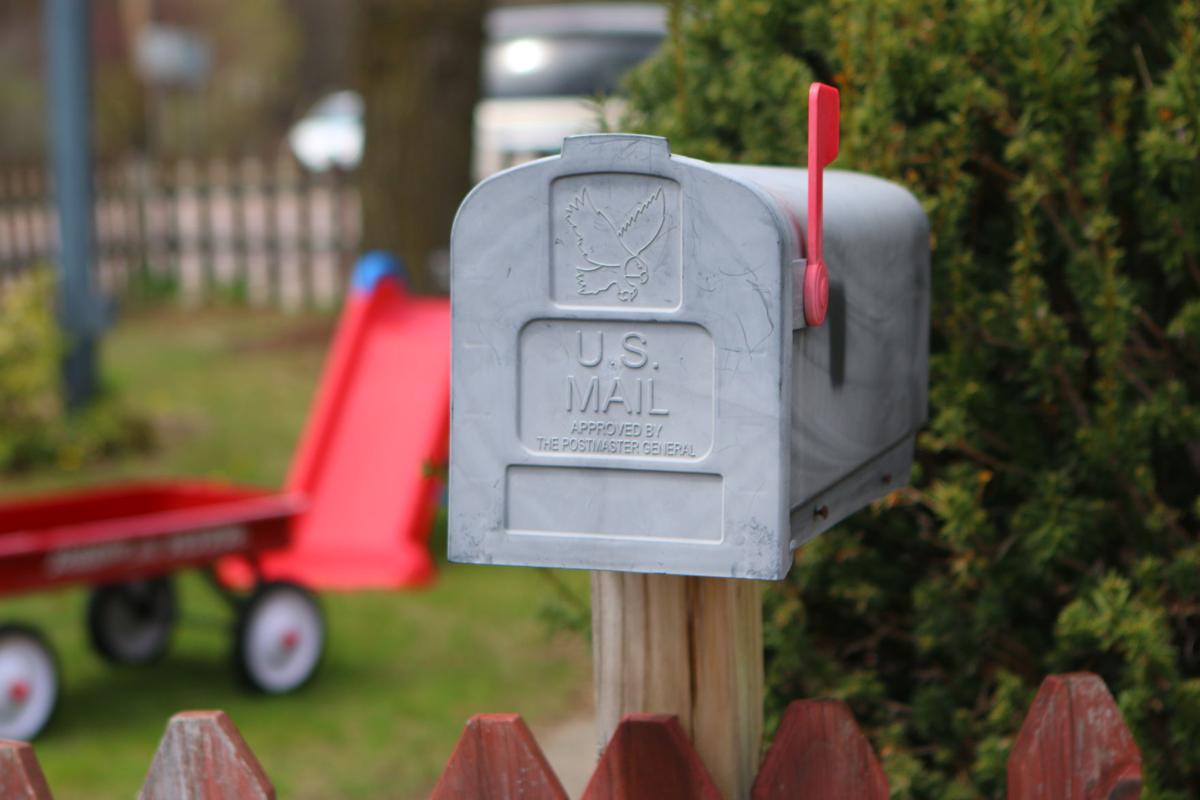 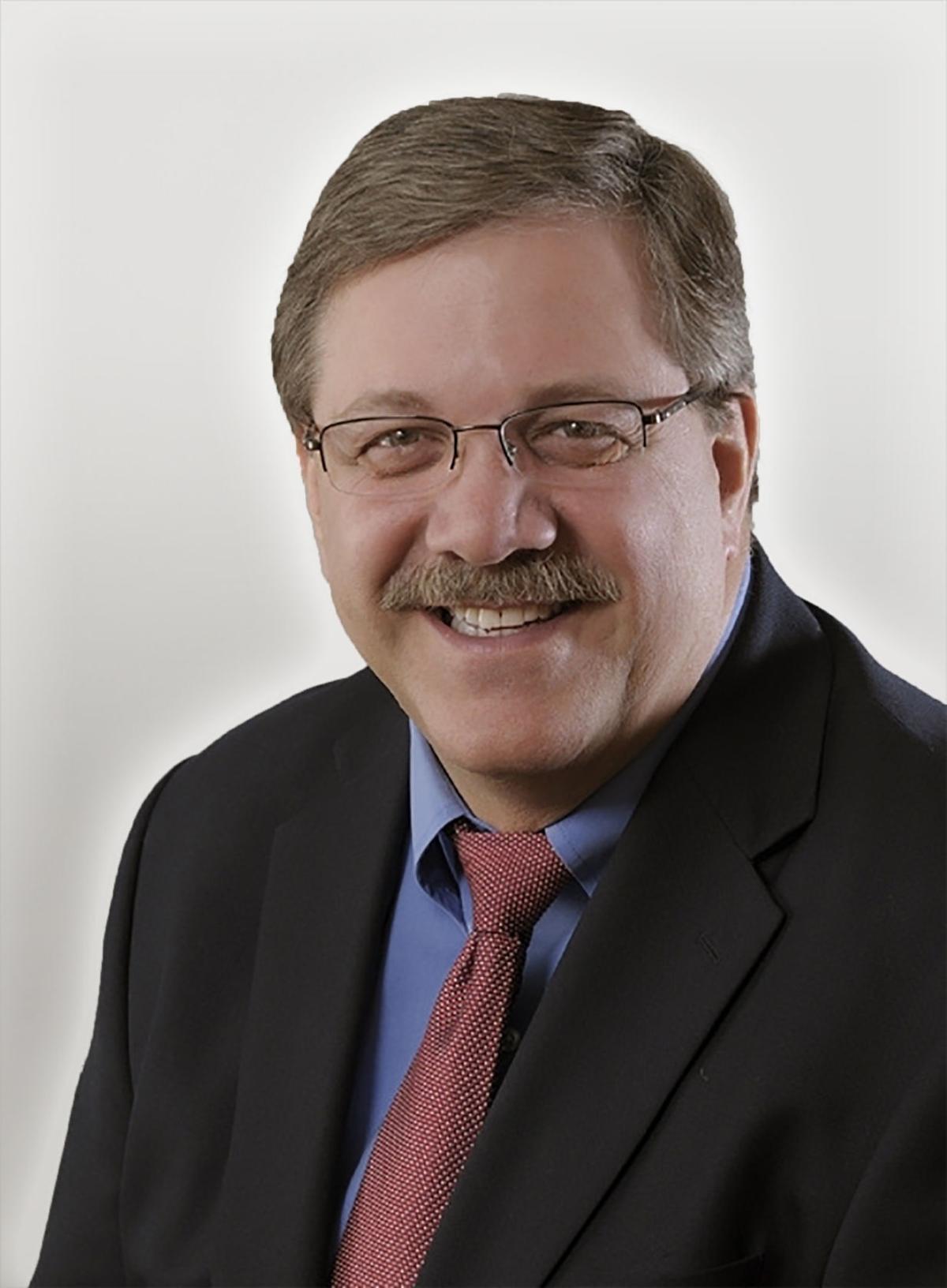 “Early voting, including no-excuse absentee voting by mail, provides critical access to the ballot box for voters unable to vote in-person at the polls on Election Day,” said Secretary Condos. “Voting early or by mail has taken on an increased importance during the COVID-19 pandemic. As we all do our part to protect the public health, voting by mail is a safe and secure way to have your voice heard in our democratic process while reducing traffic at the polling places for those Vermonters who need to vote in-person.”

Registered voters can also login to their My Voter Page at https://mvp.vermont.gov to check their voter registration status, update their information including mailing address, find their town clerk contact information, locate their polling place, view a sample ballot, and request an early ballot.

“Voting early by mail is safe, secure, and simple,” said Secretary Condos. “Americans have been voting by mail since the Civil War, and thousands of Vermonters have been voting by mail for years. As Vermont’s Chief Election Official, I am proud of the work we have done as a state to make the ballot box accessible to all Vermonters, while using strong protections in the process to ensure the integrity of every vote cast.”

Ballots cast by mail are voted and placed by the voter in a certificate envelope containing unique voter information, which the voter seals and signs under the pains and penalties of perjury confirming their identity, and affirming that they were not unduly influenced. When their ballot is received by the Town Clerk, the Clerk records them as having voted. Using the My Voter Page, voters can check the status of their ballot, including when their request was received, when their ballot was mailed, and when their returned ballot was received.

For the August Statewide Primaries, Vermonters do not need to claim which Major Party’s Primary election they wish to vote in. They will receive all three ballots (Democrat, Republican, Progressive) and select in private which one they would like to vote. Voters must return the voted ballot and the two unvoted ballots.

To date the office has seen a 7-fold increase in requests for early vote ballots compared to the same date in 2018.